Goodnight, Sweet Prince: Use The Sliders To Scatter Colin Jost’s Ashes At SeaWorld 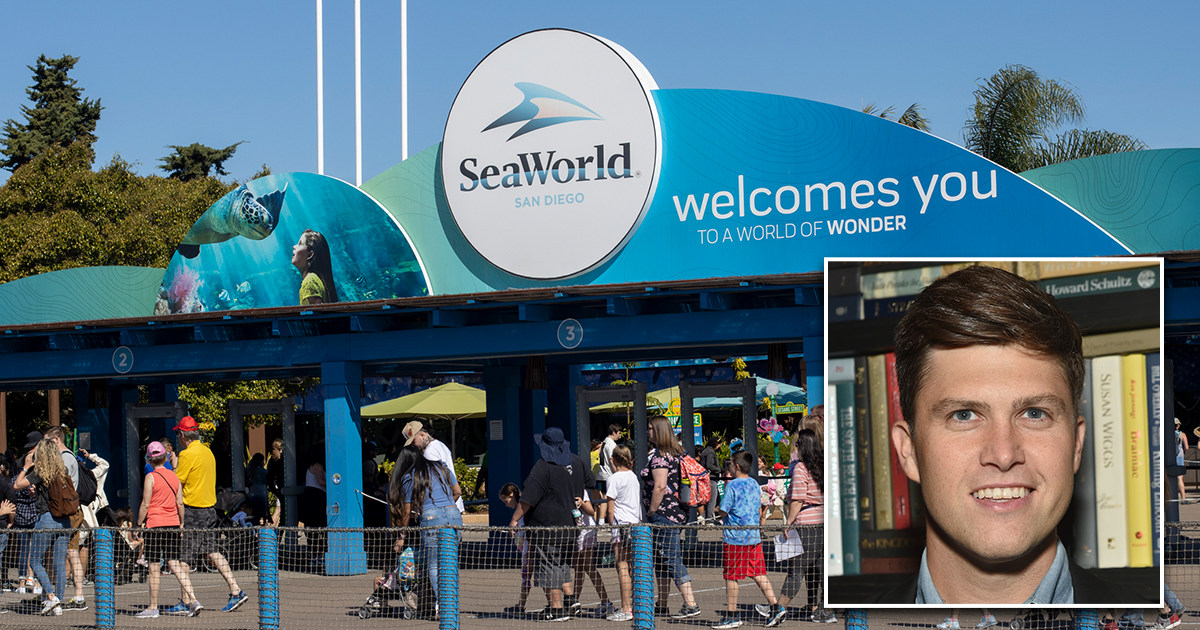 We’re taking one last trip around SeaWorld with Colin Jost’s cremated remains, and it would really mean a lot if you could use the sliders to help us lay him to rest there. We want to say a few words first, so just wait for our signal.

Colin Kelly Jost, the writer, the stand-up, the actor, the friend, the father, the husband, the man, is no more. The rift his sudden passing has left in our lives, in its profound and terrible sorrow, speaks to the great love with which we held him in our hearts. As we struggle to make sense of this tragic loss, we now return what remains of his mortal vessel to the park he loved so well, that we may guide his spirit to its eternal rest, and in so doing, grant our own aching spirits some small measure of peace. 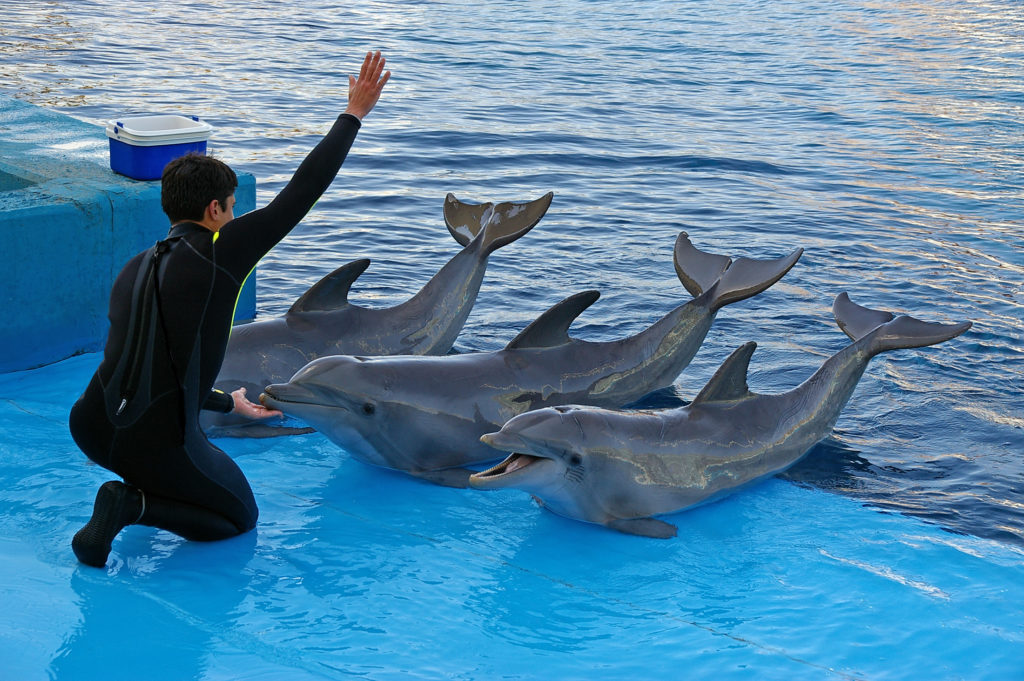 These last few days have been strange and disorienting in the bewildering hush of Colin’s absence. In times past, when we’d suffered tragedy in our lives, indeed when we’d lost someone dear to us, it was Colin who would reach out to soothe us with a kind word or gently offer a wry quip to lift us from our melancholy. There are moments even now, upon feeling the buzz of a text message or hearing a knock at the door, when we think it must be Colin, coming to check in on us and see how he can help mend our broken hearts. But then we remember with painful clarity that it will never again be a joke of his that lights up our phone, or his voice calling “Hey, amigo!” through our door because he’s dropping off some takeout to make sure we’re remembering to eat. And all at once we find ourselves adrift in this unfamiliar silence, desperately searching for some memory of him to keep ourselves afloat. 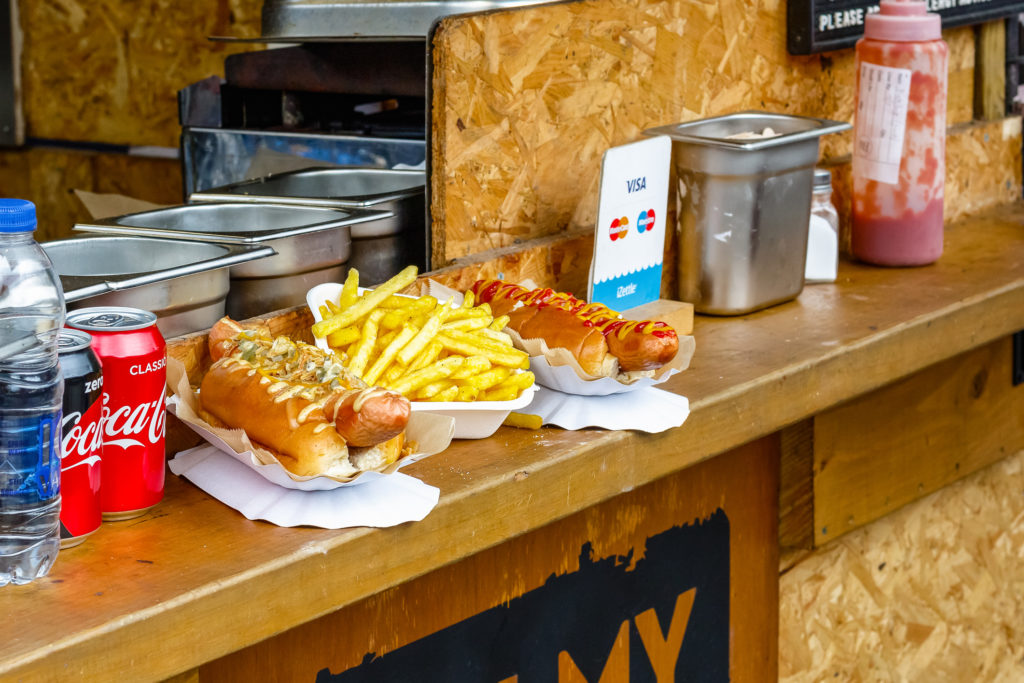 This is the hotdog stand where we first met Colin, all those years ago. We were in line together when he struck up a conversation out of the blue, and to be honest, at first? Well, our first thought was, “Can’t we just order a hotdog without some smug, preppy douchebag yakking at us?” But as the line slowly trudged forward, we found that he was not the snob we initially took him to be. He spoke candidly, listened with interest, confided his fears and aspirations about making his way as a writer to us as though we were already old friends. It was a kind of self-fulfilling prophecy—standing here again, these many years later, old friends is exactly what we are. The hotdogs ended up being terrible, but they were well worth it for having led us to a guy like Colin.

At this point, we’d like to invite two of Colin’s close friends, Lorne Michaels and Michael Che, to perform a musical composition they’ve written, entitled “Gone From New York: A Threnody For Fools.” 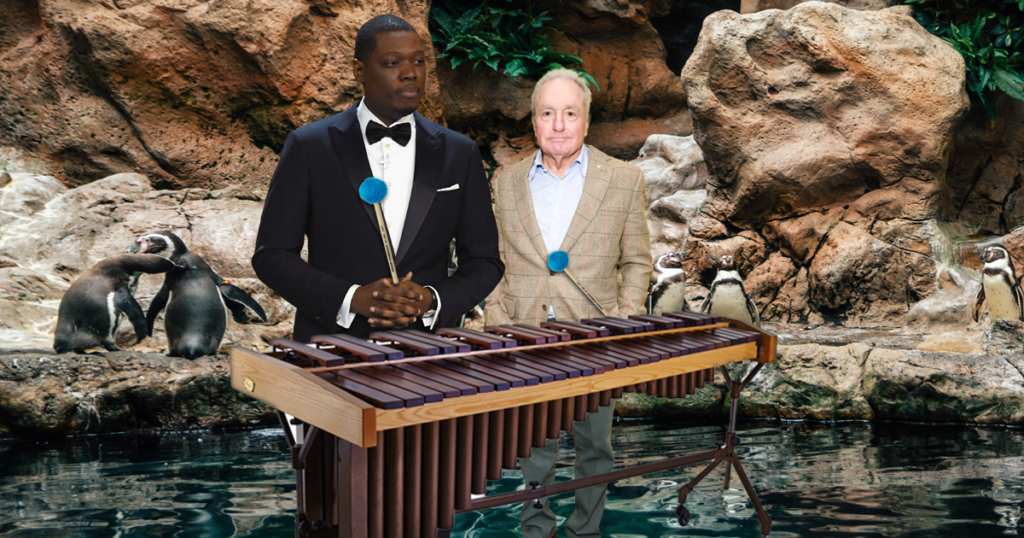 Michael, Lorne, thank you both so much for the wonderful gift of your music.

Unfortunately, Colin’s friend and former schoolmate Pete Buttigieg could not join us today due to the demands of his work as Transportation Secretary, but he has also provided a brief creative work in honor of Colin that he’s asked for us to read in his place:

A Poem For Colin 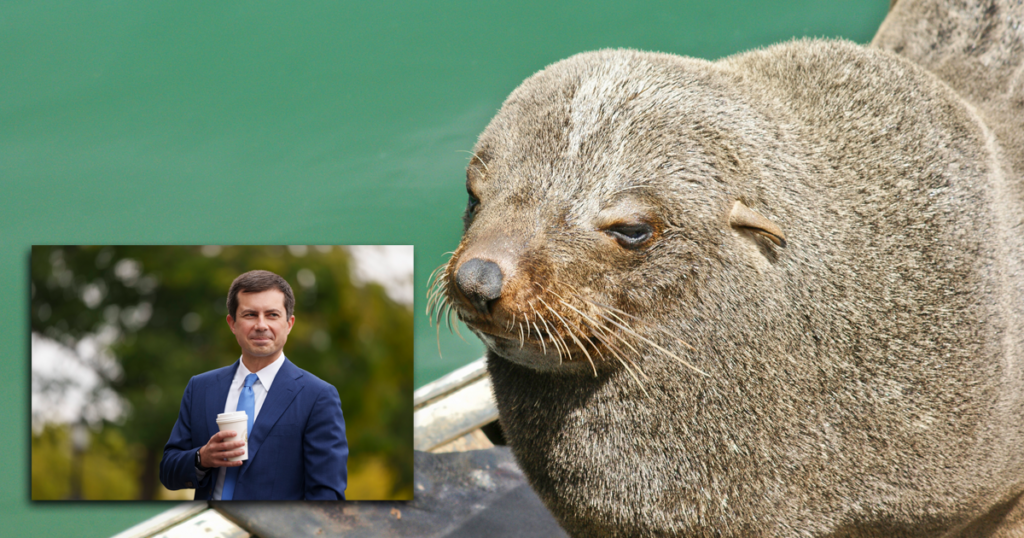 There’s a sentence Colin wrote, way back when he was still a college student with no idea where life would take him, that we’ve found ourselves coming back to again and again since we got the news of his passing. It’s from a short story about a Jester who is overjoyed to join a great guild of writers. The line reads: “Jester was never convinced that cruelty was a prerequisite for humor, but politeness is certainly a detriment.” It describes so perfectly the Colin we knew. Irreverence without malice, wit without boundary. And it gives us, too, a way of keeping him present in our lives, for so long as we follow his example to create joyfully and mock fearlessly, Colin speaks, in a way, through us. Not just as a static memory mourned, but as life, ongoing, changing, celebrated. That thought, however small, has been a comfort to us. As we said earlier, Colin always knew how to comfort us.

Finally, as we draw to a close, allow us to make a brief plea: Colin’s wife, Scarlett, has begun a small charitable fund in Colin’s memory to raise awareness about the hazards of consuming raw milk and advocate for stronger laws regulating this dangerous practice in the state of New York. Such reforms may come too late for our beloved Colin, but they can still keep others from suffering the same tragic fate.

Please, give as you are able. 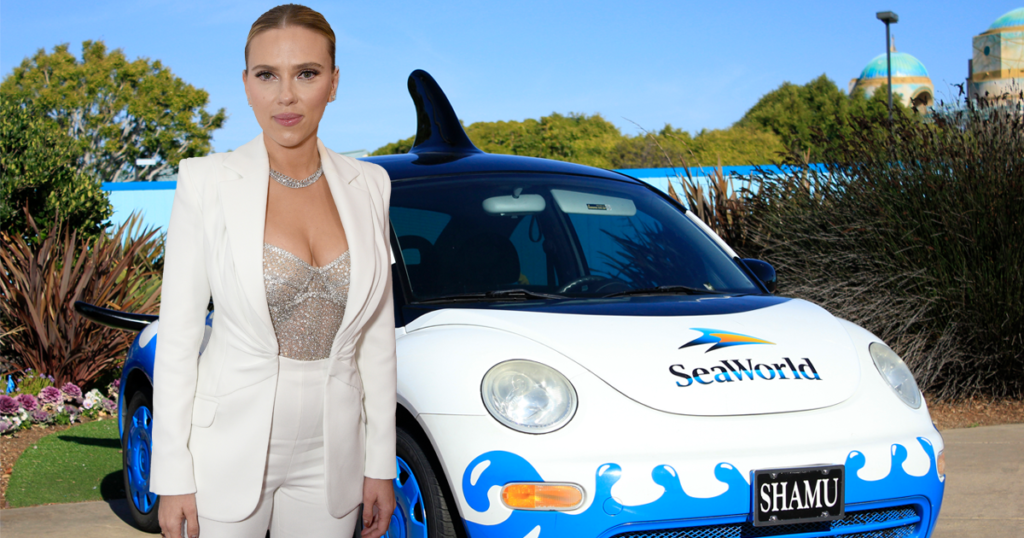 Okay, it’s time. Go ahead and use the sliders to scatter Colin’s ashes. 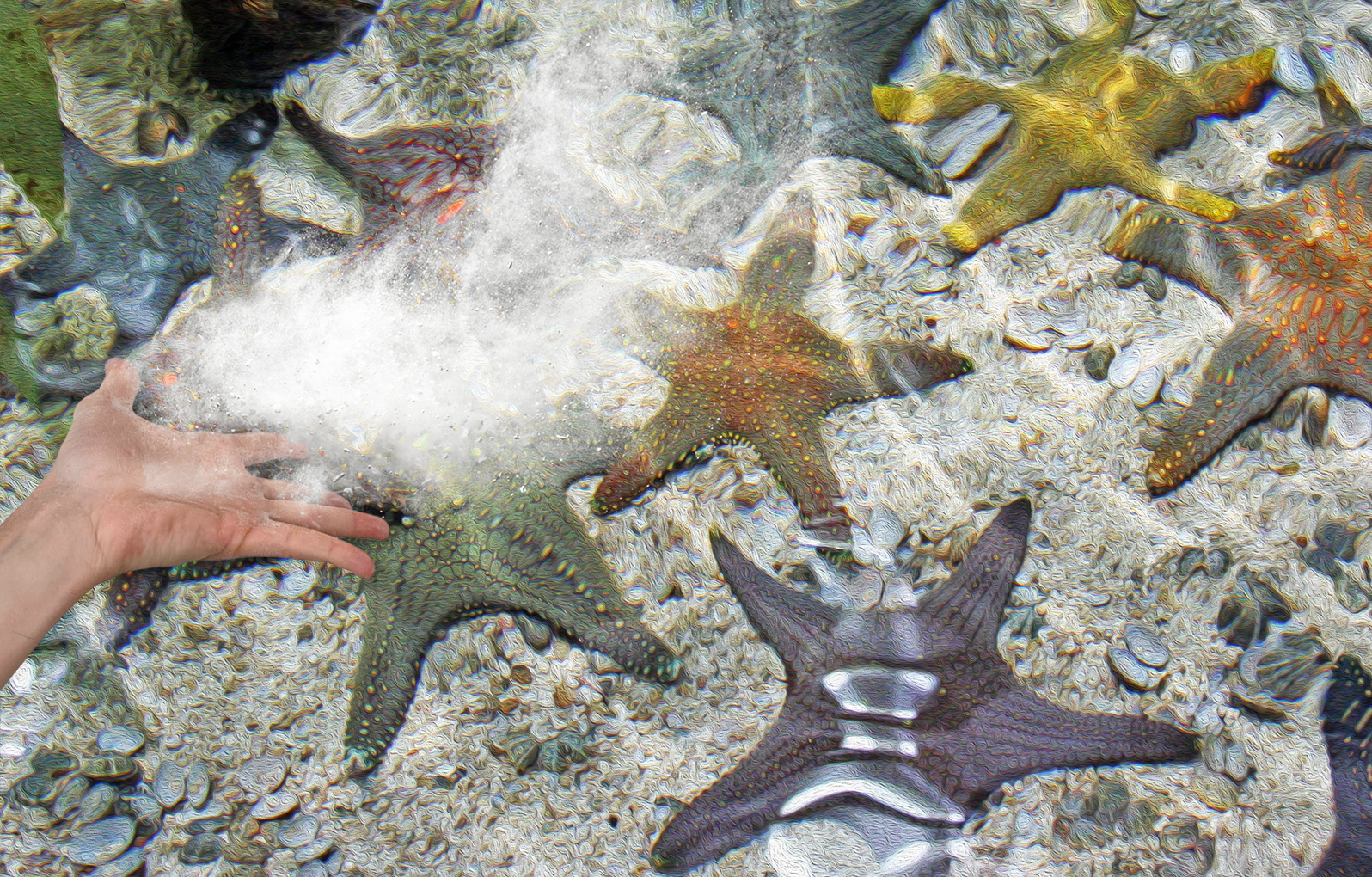 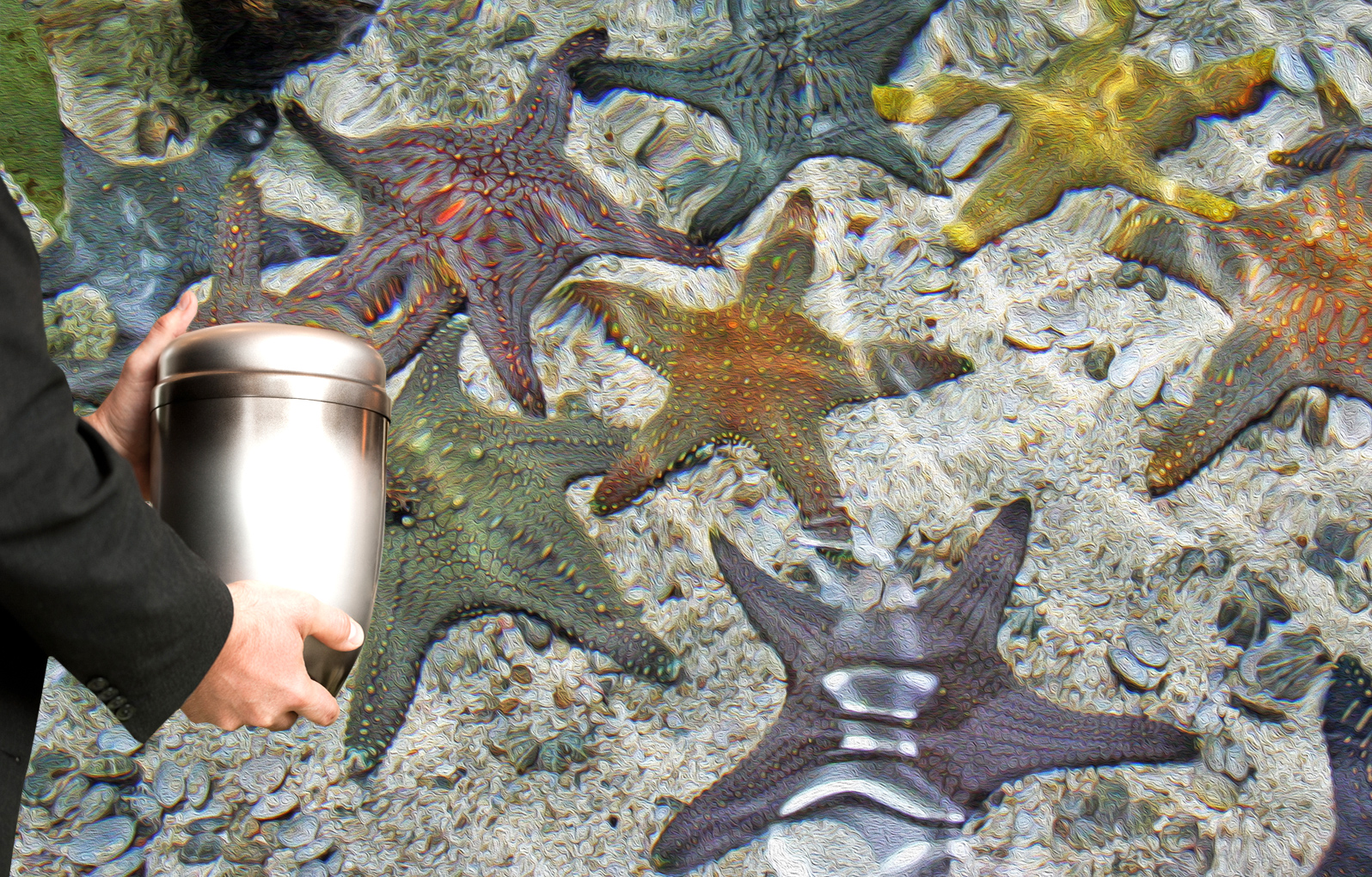 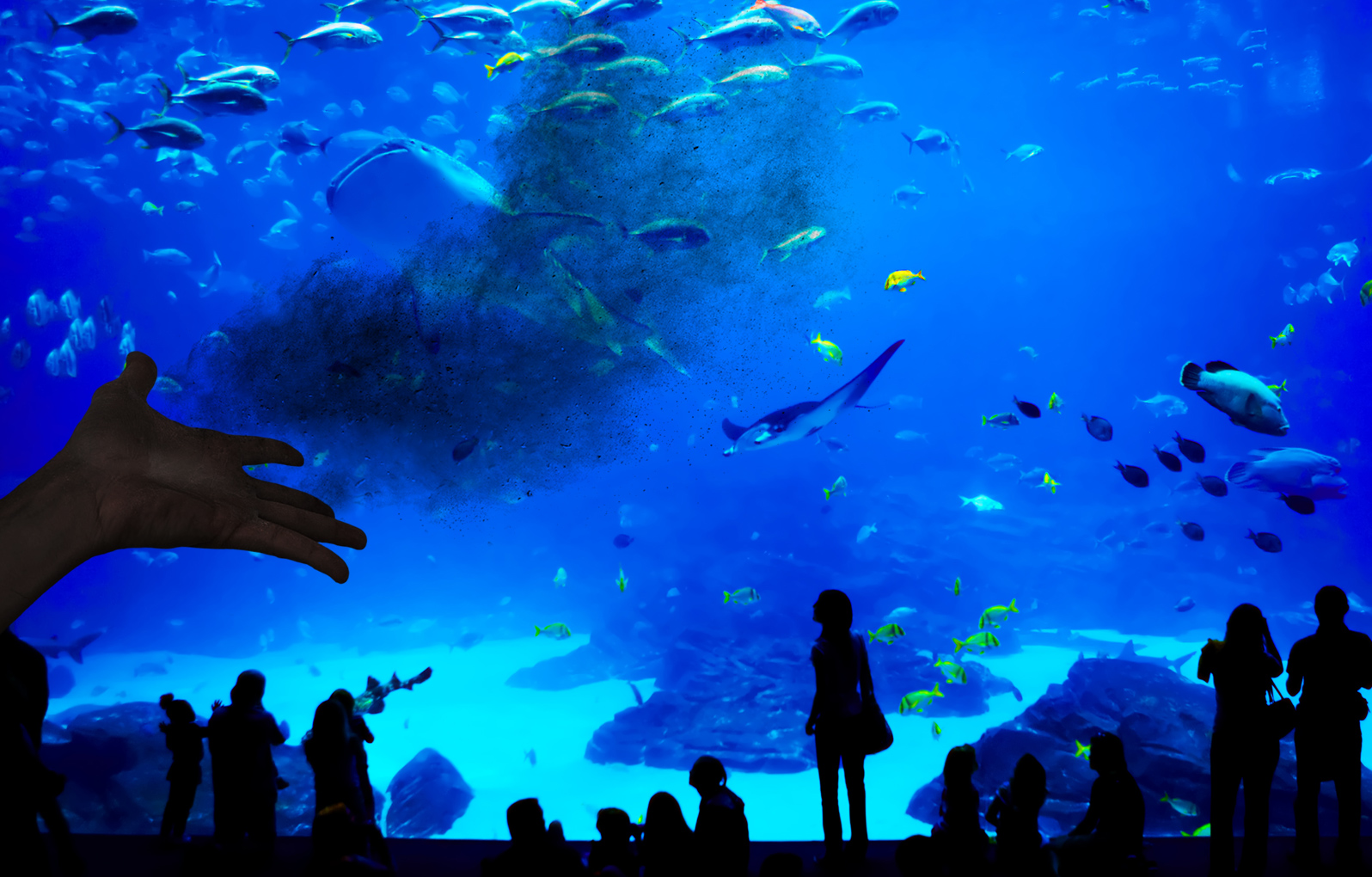 Don’t forget to spread some near the dolphins—they were always his favorite part of SeaWorld. 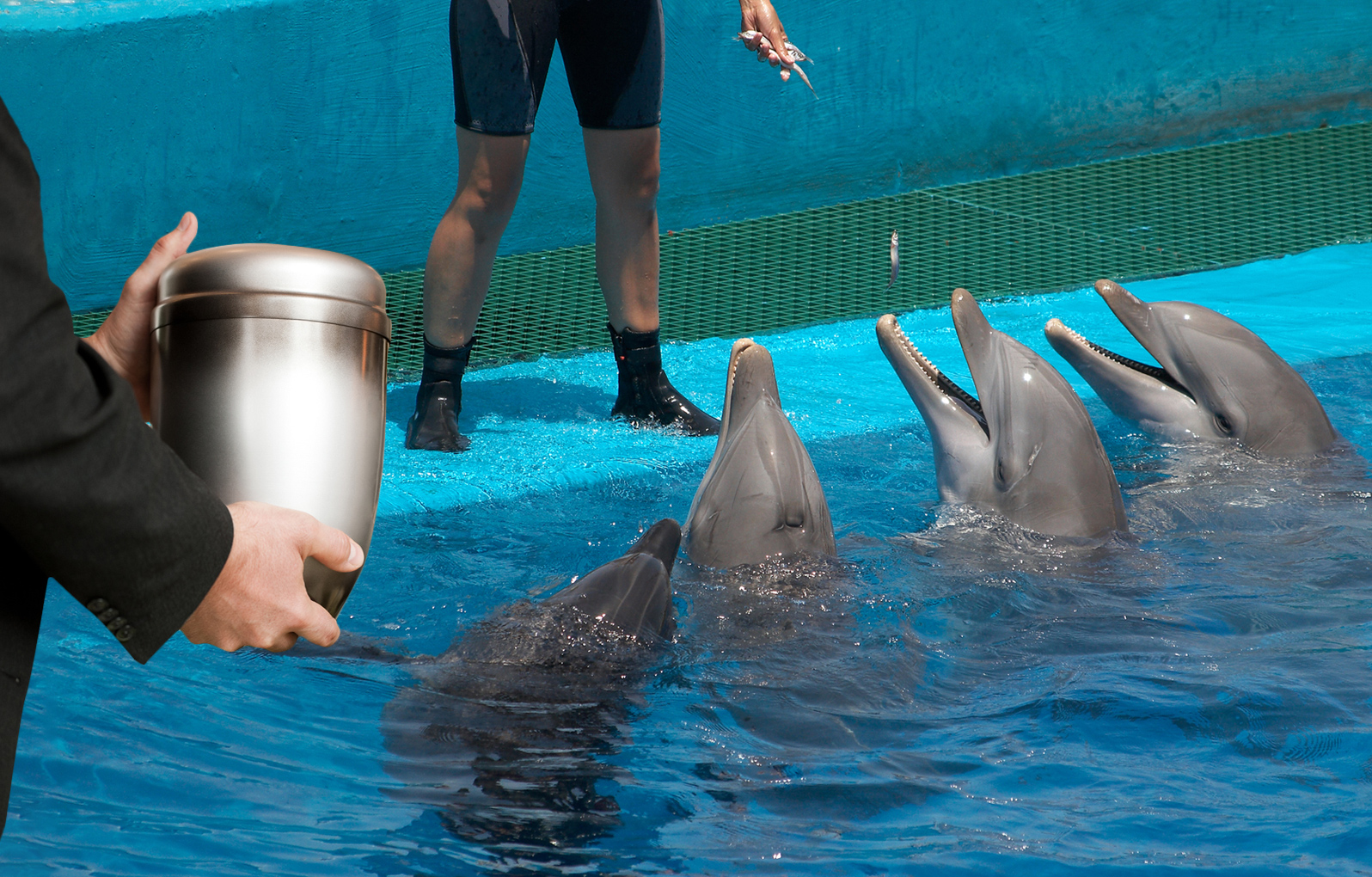 That’s great, thank you. It’s exactly what Colin would have wanted.

Alright, looks like the urn’s empty. Thanks so much for your help scattering Colin Jost’s ashes today. You really made a tough goodbye a little less painful, and we’re sincerely grateful for that.

Rest easy, Colin. We’ll keep enjoying SeaWorld in your honor, and someday, when our time comes, we’ll join you again to catch up over some hotdogs.

Until then, dear friend.