Groundbreaking Discovery: Paleontologists Have Agreed To Start Saying That Stegosauruses Had Beautiful Singing Voices Because It’s A Nice Thought And It’s Not Like They’re Hurting Anyone 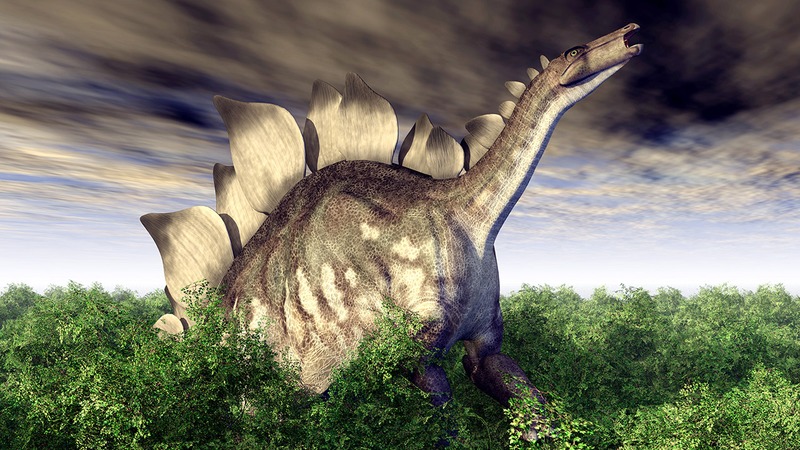 There’s still a great deal that we don’t know about dinosaurs, but researchers have just made an exciting announcement that gives us a clearer picture of what these extraordinary beasts were like when they roamed the Earth millions of years ago: Prominent paleontologists from around the world have collectively agreed to start saying that stegosauruses had beautiful singing voices, because it’s a nice thought and it’s not like they’re hurting anyone.

Wow. This is an incredible scientific discovery that, while not technically true, is innocuous enough that we can probably all just roll with it.

Paleontologists arrived at the monumental agreement earlier this week at the 2017 North American Paleontological Conference in Ann Arbor, MI where they decided that they couldn’t think of any real negative consequences to telling everyone that stegosauruses liked to sing happy songs when they were around other friendly dinosaurs and scary songs when they ran into T. rexes. They further agreed that it would probably put a smile on pretty much anyone’s face to imagine a herd of the spiky Jurassic creatures merrily shuffling in place while belting out a nice birthday song for a pterodactyl, and they figured they could probably publish a paper saying that this was something that actually happened without upsetting anybody too much.

What an exciting, albeit fabricated, glimpse into the past!

“As long as no one’s getting bent out of shape about it, what’s the harm in saying that stegosauruses sang lovely songs?” said Yale paleontologist Jenny Simons, lead researcher of the team that announced the discovery. “It’s not like we’re ruining any of the existing research on stegosauruses—we’re still saying that they were herbivores with protective plates on their backs and all that. It’s just kind of fun to think about them waddling around in the woods, singing happy songs about all the different things they see.”

Well, no matter how you feel about the team’s scientific methods, you have to agree that that does sound pretty awesome. Three cheers for this incredible new discovery!