Guess It’s Like His Version Of The Bechdel Test? Vin Diesel Has Slammed ‘Fire Island’ For Failing To Pass Something Called The ‘Vin Diesel Trials’ 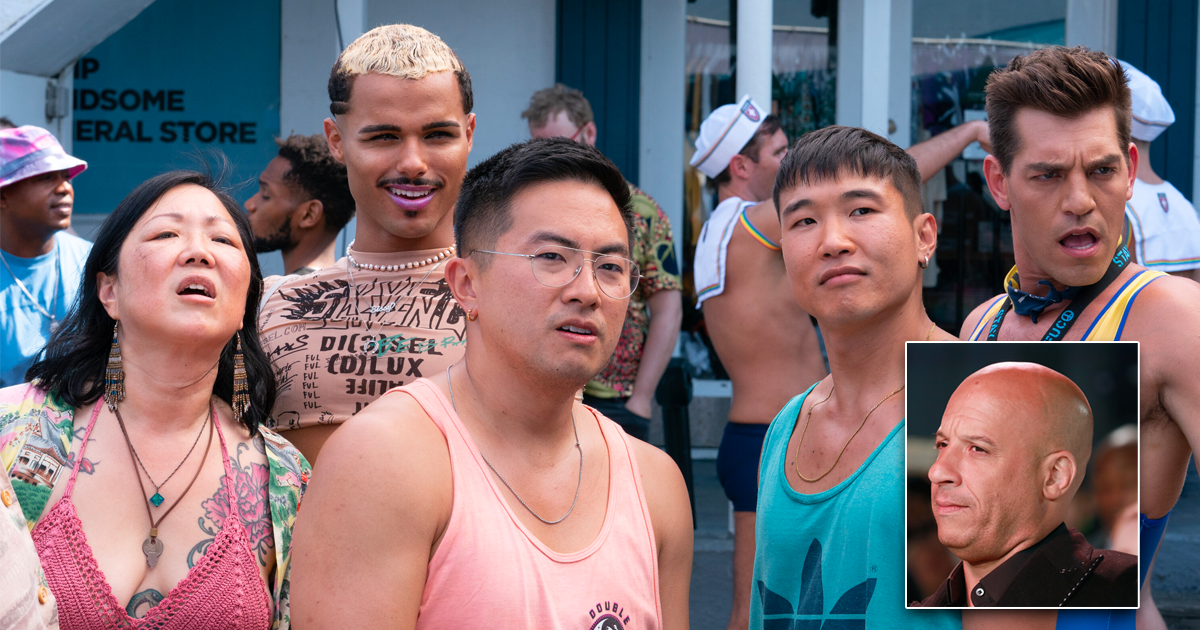 If you thought the online discourse around Hulu’s Fire Island was over, think again, because one of Hollywood’s biggest celebrities just threw even more fuel onto the fire: Vin Diesel has slammed Fire Island for failing to pass something called the “Vin Diesel Trials”.

Huh…sounds like Vin’s got his own version of the Bechdel Test or something? Whatever it is, Fire Island seems to have completely dropped the ball here.

After Fire Island met criticism from viewers who claimed the film didn’t pass the Bechdel Test—meaning it failed to feature at least two female characters who talk to each other about something other than a man—Diesel took to his Instagram story to condemn Fire Island for not meeting a single criterion of what he’s referring to as the “Vin Diesel Trials,” a film rating system we have to assume he developed on his own. According to the Fast & Furious star’s diatribe, for a film to pass the Vin Diesel Trials, it must include “Vin Diesel,” “Vin Diesel leaning on a car and crossing his arms,” “a high-speed chase featuring Ludacris,” “a humogous [sic] bow tie”, “Vin Diesel outwitting The Rock once again,” “no islands,” “more than 450 gay main characters minimum,” “night vision goggles,” “no ferries whatsoever,” “two bald men silently wishing they had eaten breakfast,” and “at least one scene where Tyrese Gibson goes 130 mph in a car or on foot.”

“Who was Fire Island made for? Apparently not me,” Diesel ranted. “Not one pink slip race. Not one heist. Not one humogous [sic] bow tie. Not a single character who was me. As soon as I saw the characters get off the ferry that took them to Fire Island and realized that not one was racing around Fire Island in a muscle car, my heart broke. I wanted to enjoy this movie, but Fire Island’s complete failure to pass the Vin Trials is a depressing sign of how far the movie industry has to go.”

Damn. Whether you enjoyed Fire Island or not, there’s no denying that it did not live up to whatever Vin Diesel’s standards are. All we know for sure is that if you want to make a movie that makes Vin Diesel feel seen and included, it had better pass the Vin Diesel Trials!