Heartbreaking: Dad Has Pretty Obviously Changed His Behavior For Fear Of Getting Cancelled As If He’s Even Close To Important Enough For That To Happen 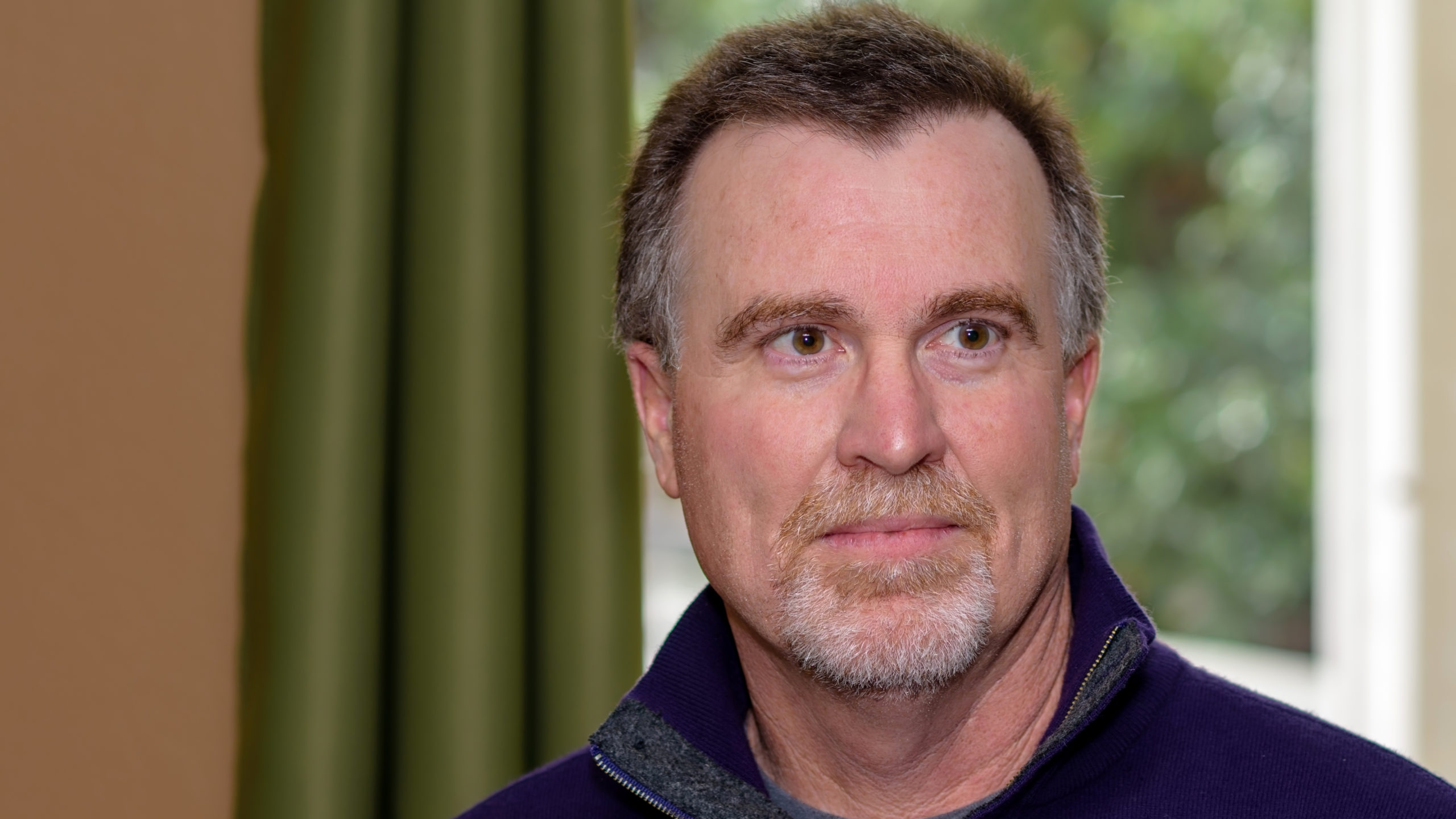 Anyone who knows Dad knows that he’s never exactly been a poster boy for political correctness, but now the old man seems to be turning a new leaf, albeit for misguided reasons: Dad has started changing his problematic behavior out of what is very obviously a fear of getting cancelled, even though he’s nowhere near important enough for that to happen.

Hmm. Well, kudos to Dad for trying to better himself, but he’s really miscalculating his overall relevance as a human being here, and it’s honestly kind of pitiful.

Just like every dude in the world who is white and over 50, Dad has pretty much always said and done whatever shitty thing pops into his head the moment it happens. But as cancel culture has become more prevalent over the past couple of years, he’s somehow convinced himself that he could be the next name to get dragged unless he cleans up his act, revealing a heartbreakingly overinflated perception of his own significance to the world. The guy is a frozen section manager at ShopRite that literally no one has ever heard of or cares about, but he still earnestly believes he could be facing major public backlash if he doesn’t stop telling his usual lame-ass offensive jokes about women and minorities. While it’s undeniably a good thing that he’s trying to be more thoughtful and tolerant, the reality is that 95% of the people he interacts with are obnoxious old honkies just like him and they certainly don’t care whether or not he’s woke.

He’s already gone through his Twitter and deleted tweets from 2016 demanding that Colin Kaepernick “stand up like a man,” as if anyone in the world would take his shitty-ass account that has seven followers and the Notre Dame Fighting Irish mascot as its avatar seriously, and in almost every conversation he has with Mom now, he says stuff like, “Frankly, I don’t think anyone’s interested in what I think on this matter,” and, “My role is just to sit back, listen, and support,” even when she’s just trying to figure out what they should eat for dinner. It’s definitely cool in some ways that he’s trying to act less shitty overall, but when you remember that he’s just doing it because he genuinely believes he’s so important that people would jump at the chance to take him down—he, a guy who makes, like, $45,000 and lives in Harrisburg, PA and whose name only produces two Google results, one being a Whitepages listing and the other a “survived by” mention in his brother’s obituary—it feels more sad than anything.

It’s truly pathetic to see Dad so drastically overestimate his importance like this. The same dude who just six months ago was posting that GIF of Ken Jeong saying “Ha, Gay” on pretty much every Facebook post he saw has now resorted to completely deactivating his account because he doesn’t want people to see the dozens of pictures of him posing with strippers at Wing Bowl, as if anyone would expect anything less. The idea that he thinks he needs to constantly gather the family together and apologize for a bunch of old stories “before they break,” like the time everyone was over for a Super Bowl party in 2010 and he described that Doritos commercial where a guy falls out of his own Dorito-filled casket as “retarded,” or when he got the whole stadium to join in on one of those super offensive Native American chants at a Braves game in 2013, is that much more heartbreaking when you remember that, all in all, maybe 40 people even know he exists.

The poor guy honestly thinks he matters, which is pretty gut-wrenching if you think about it.

Even though there’s literally zero chance of him getting cancelled and people 100% are not paying attention to him, you have to applaud Dad for trying to be a more respectful person because he definitely could’ve just skated by the rest of his life on the same crass, Republican-ass behavior that’s always been central to his identity. But any improvement is a positive, and we’ll definitely take it.