Heartbreaking: This Guy Is Beating Himself Up For Making A Dumb Comment In A Meeting Even Though His Coworkers Ignore Him Whenever He Talks 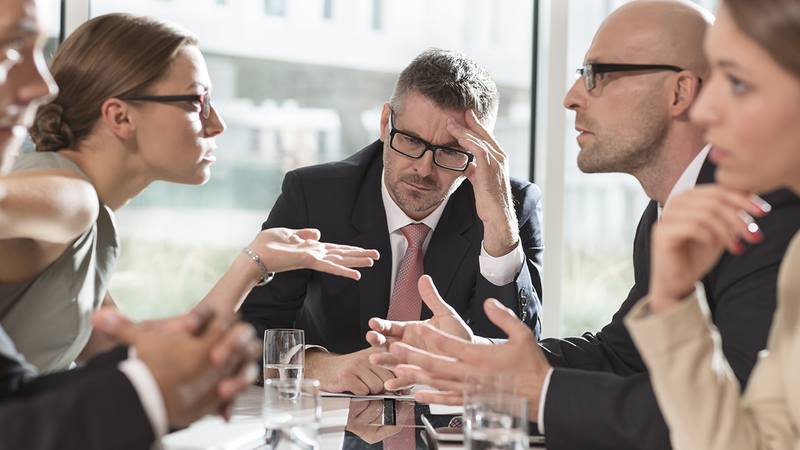 Get ready to cry, because this story is just about as devastating as it gets.

Today has been a rough day for data analyst Matthew Lawton, who has been going hard on himself all day for a dumb comment he made in a meeting this morning, despite the fact that every single one of his coworkers outright ignores him whenever he talks.

In the hours since he accidentally referred to his CEO by his first name Barry instead of the more formal Mr. Coleman—a complete taboo for someone in such a low-level position—Lawton has relived the gaffe over and over, apparently unaware that his coworkers have no idea who he is, much less that he said anything in the meeting. Repeatedly muttering the word ”stupid” to himself and visibly cringing as he remembers the slip, Lawton is under the mistaken impression that his reputation is in ruins, when in fact he has no reputation whatsoever among his peers.

As he weighs the option of swallowing his pride and sending out a mass email apologizing for his blunder, he doesn’t realize that this would only baffle his coworkers, since to them Lawton’s words are nothing more than rainwater off a windshield.

Lawton’s tragic, needless suffering looks set to continue, as the dumb comment is going to keep weighing on him until he realizes that nobody in the entire office can recall what he said, let alone his name. Good luck, Matthew. We hope you make it through this.