Heartbreaking: This Kid Is Too Young To Realize That His Friends Were Hanging Out Without Him When He Ran Into Them At The Movies, And Now He Keeps Telling His Mom How Cool It Was That He Just Saw All Of His Friends 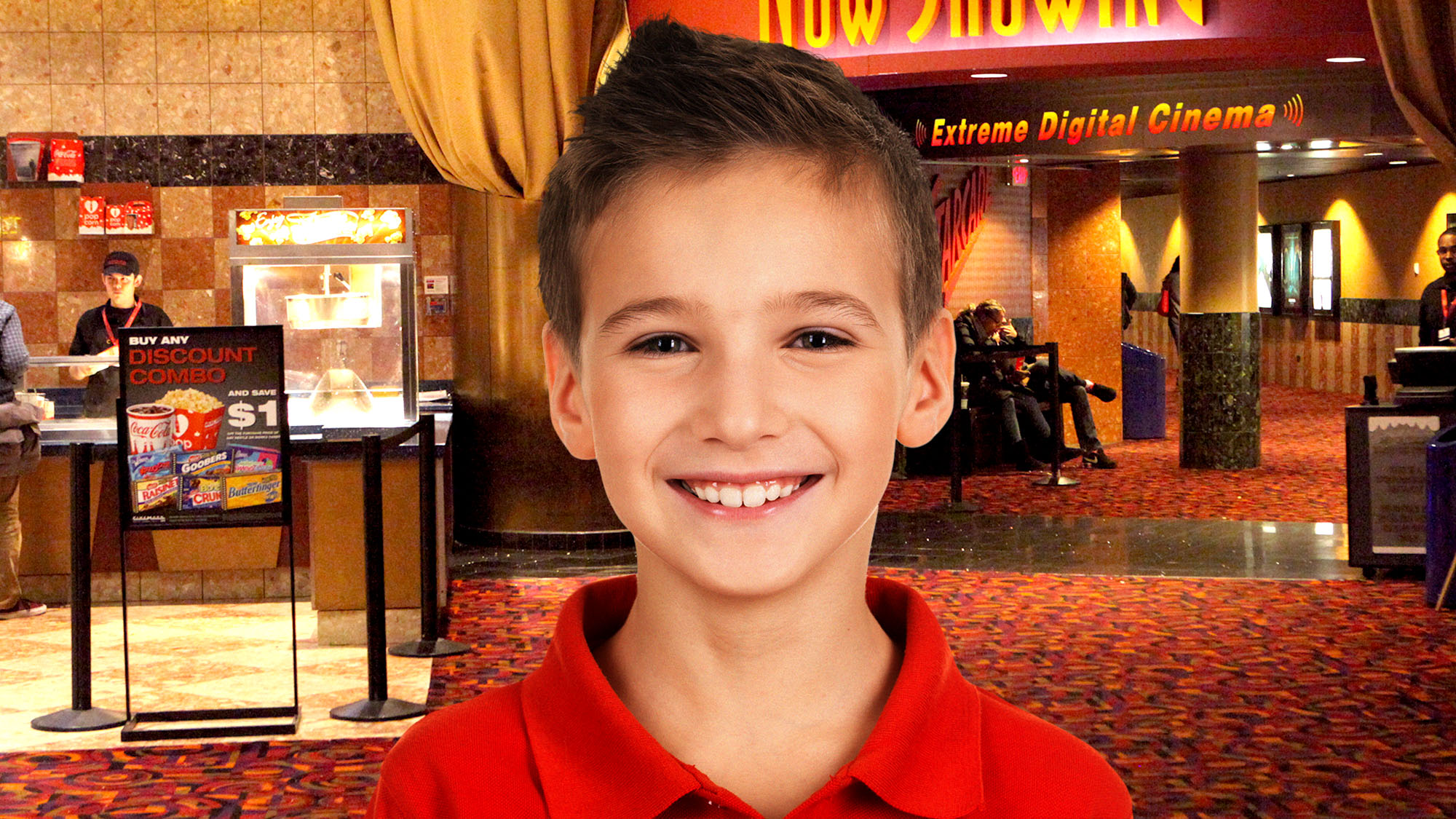 Get ready to feel depressed because the story of 9-year-old Graham Decaire’s trip to the movies is the saddest thing you’re going to read all day. Graham is too young to realize that his friends were hanging out without him when he ran into them at the theater, and now he keeps telling his mom how cool it was that he just saw all of his friends.

This is absolutely devastating. Your heart has to go out for the little guy.

When Graham saw a group of boys he considers his closest friends coming out of a screening of The Lego Movie 2 earlier today, he was beside himself with joy, clearly too naive to understand that these boys had clearly gone out of their way to spend an afternoon at the movies without him. Now he won’t shut up to his mom about what a cool coincidence it was to run into his friends, even though it’s woefully apparent that these kids think that he sucks.

This most heartbreaking part of this sad little spectacle is that in about two years, Graham’s going to have the presence of mind to look back on this incident and realize for himself that the reason why he saw his friends at the movies isn’t because he got super lucky, but because his friends didn’t really like him that much and didn’t want him to hang out with them.

Currently, Graham and his mom have arrived home and Graham is rushing inside to tell his dad about how he saw his friends at the movies. He’s even called this the best day of his life. This is so hard to watch. Hopefully, this tragedy comes to an end soon because watching this sad, stupid kid celebrate his chance run-in with people who don’t even like him is completely depressing.