Heartbreaking: This Man Is Under The Impression That The Email That Changes Everything Is Going To Be In His Spam Folder 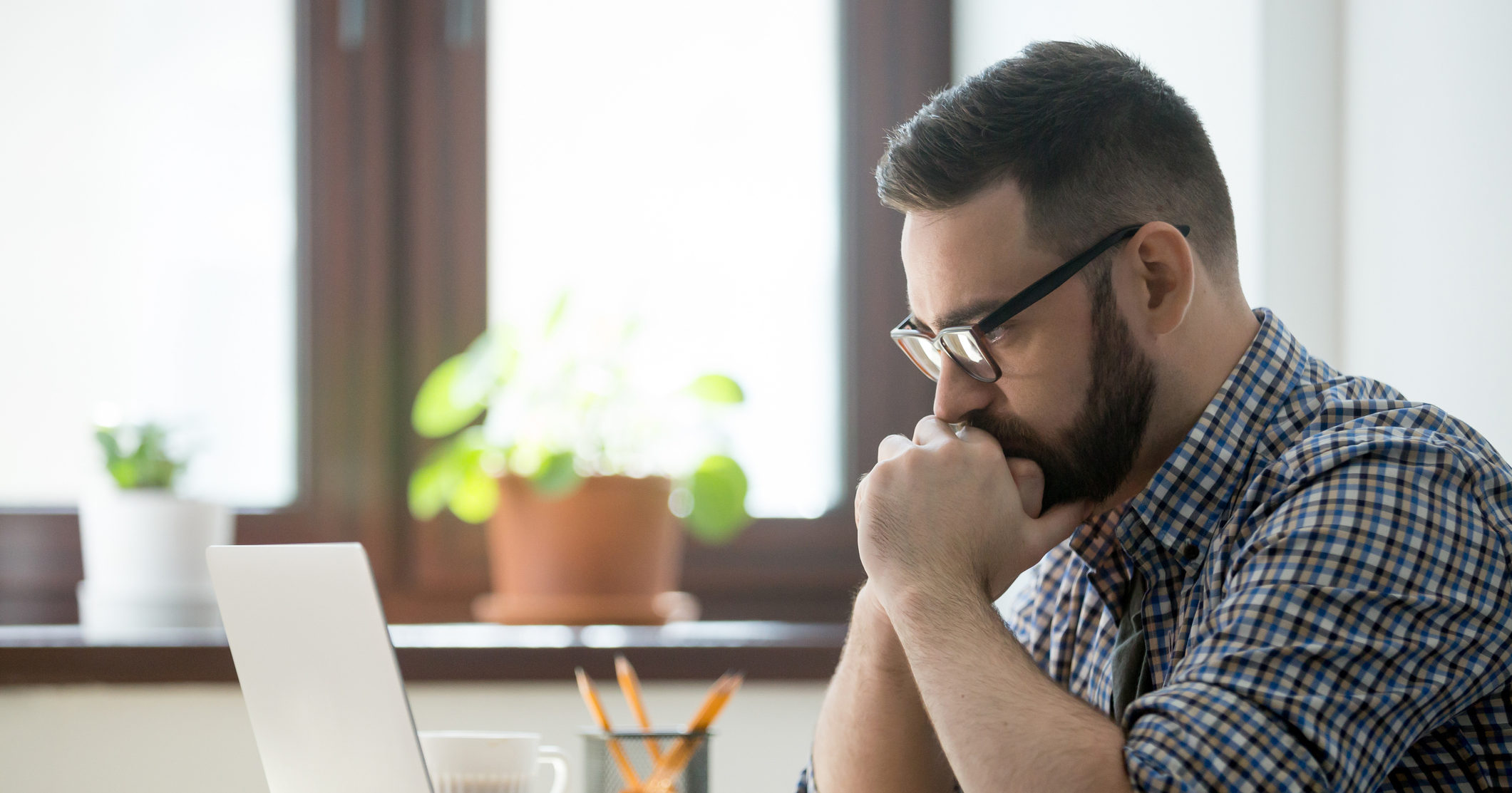 There’s nothing more anxiety-producing than sitting in front of your computer waiting for an important message to come in, but one man has taken that stress to a deeply depressing level: This man is under the impression that the email that changes everything is going to be in his spam folder.

God, this is so heartbreaking.

Ever since interviewing at his dream marketing job last week, 32-year-old Dax Lyons of New Hartford, NY has been constantly refreshing his inbox in the hopes that he’ll receive the offer letter that’ll finally get him out of his parents house and into a real adult life. Tragically, though, Dax has started checking his spam folder, too, as though his Gmail account would suddenly sort an email from the hiring manager he’s already messaged three times into spam like it’s a phishing email from a Russian bot asking him to “Senedd picturee.s”.

You really hate to see someone exhibit this level of delusion. No email that brings you life-changing news is gonna be in your spam folder.

Worse still, Dax seems to think that he might need to click all the way to the last page of his spam folder to look for the email, even though he knows for a fact that the emails appear chronologically and that he’s already reading messages from 2019 by the second page. He’s even started to habitually check for it in his trash folder, just in case he “accidentally” deleted it, as if that would even be possible given how obsessively he’s been searching. It’s truly upsetting to watch this grown man scour through two-year-old emails about Ray-Ban scams in the hopes that he’s going to find a serious job offer that finally gives him purpose and direction in life.

Poor guy. The saddest part is that the hiring manager will probably just send it straight to the thread they already have going. He’s not going to have to hunt for it.

Tragically, Dax has also started checking the spam folder of an old Yahoo address that he never even listed at any point during the hiring process, on the off chance that the hiring manager would put in the legwork to somehow dig up that address and then the job offer there. We understand that Dax thinks this is going to be the “you got the job” email that lifts him out of a decade of underachievement so he can finally move to the city and thrive, but still — there’s no good reason for him to be poking around for it in the [email protected] account he once used exclusively for forwarding chain emails and organizing his band’s practice sessions.

Just terrible. You’ve really got to feel for this guy.

It’s so sad to see Dax truly think that it’s a worthwhile use of his time to check his spam folder for the email that’s going to turn his life around. Here’s hoping he realizes soon that if it’s not just in his inbox, then he definitely just didn’t get it. We’ll keep our fingers crossed for you, Dax.