Heartbreaking: This White 14-Year-Old Having An Amazing Time Doing Parkour Alone While Blasting ‘A Milli’ Has No Idea He’s Being Secretly Filmed For A TikTok That Will Go Viral And Ruin His Life 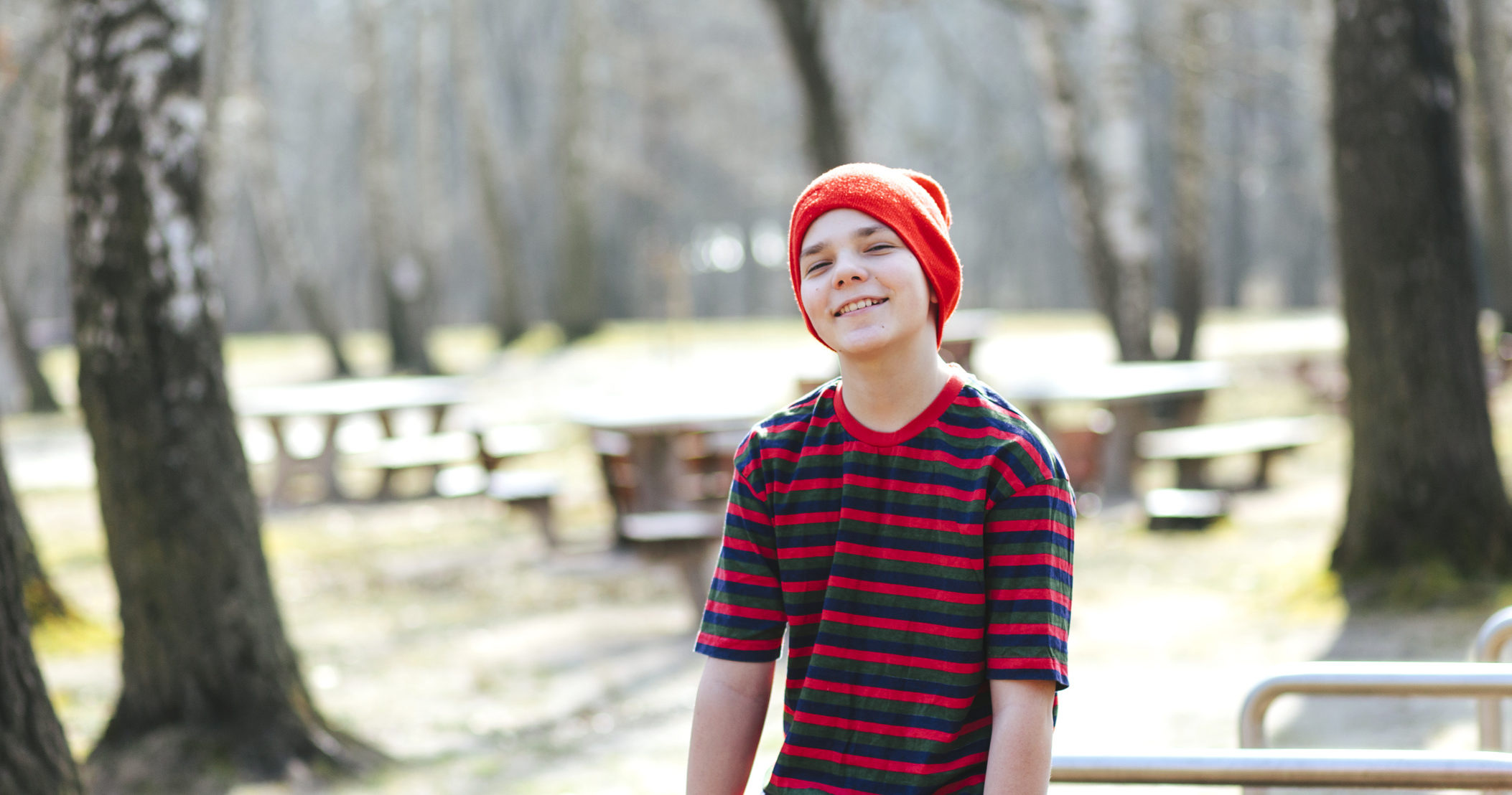 Brace yourself, because the story currently unfolding in Hatboro, PA is going to absolutely devastate you: This white 14-year-old having an amazing time doing parkour alone while blasting “A Milli” has no idea he’s being secretly filmed for a TikTok that will go viral and ruin his life.

Good God. This is just so heartbreaking.

Eighth grader Brian Neumann is currently having the time of his life trying to hoist himself on top of the dumpster in the alley outside his mom’s apartment, but the fun will sadly be short-lived, as a couple of sophomores from a neighboring high school are secretly filming him for a video they’ll later post to TikTok with a caption dubbing him “The Parkour Wigger.” Although Brian’s smiling ear to ear as he leaps back and forth between the bike rack and a communal grill blasting Lil Wayne’s “A Milli” out of an iHome speaker that he got as a hand-me-down from his older cousin, he will ultimately regret his decision to do clumsy 360 jumps off of various chairs and landscaping fixtures while quietly rapping to himself when footage of this moment becomes the biggest thing on the internet, ultimately inspiring a wildly popular TikTok craze in which his moves are recreated by millions of teens, as well as actress Courtney Cox in a depressing bid to stay relevant.

While it might be kind of cool for him when the TikTok craze he unwittingly started causes “A Milli” to rocket to the top of the Billboard charts and become relevant to a new generation, the dire social ramifications Brian will encounter as a result of the whole world seeing a clip of him triumphantly rapping “Mothafucka, I’m ill!” after landing a cartwheel off of a three-foot-high wheelchair ramp will certainly negate any positives that come out of this. And surely he would’ve just stayed inside had he known that his sweaty, out-of-breath attempt at rapping would spur a viral tweet from a (white) Atlantic staff writer saying, “It’s cultural appropriation for white people to sing the words of Black artists,” that would then lead to him being mockingly portrayed by Pete Davidson in a poorly received SNL sketch parodying the debacle, ultimately resulting in him being endlessly bullied by his peers for a good decade afterwards.

Worse still, if Brian hadn’t cranked the iHome up as loud as it could go, he’d probably be able to hear the nearby snickering that would alert him to the fact that he’s being filmed, which would’ve prevented video record of not only the moment where a severe miscalculation about his own weight causes him to fall awkwardly off an outdoor water heater, but also the moment where he briefly attempts krumping and accidentally punches himself in the groin, eliciting an embarrassingly high-pitched squeal of pain that will in the coming weeks be remixed and autotuned countless times by content creators around the world. And, sadly, even though the public will ultimately forget about this moment in a couple of years, it’ll go viral once again in 2029 following Roku’s “Farewell To The 2020s” special when comedian Jaboukie Young-White calls it “the second most humiliating thing a white person has done this century behind Billie Eilish’s jazz fusion album.” Though the TikTok in and of itself will destroy any chance Brian has at a happy, dignified life almost immediately after it’s posted, seeing his favorite comedian roast him on national TV will be the straw that eventually breaks the camel’s back and leads him to opioids.

How absolutely tragic. While it’s much too late for Brian to turn back now, here’s wishing him strength and courage as he navigates the fallout from his goofy parkour attempts for the rest of his waking days. Our hearts are with you, Brian!