Heartbreaking: When This Man’s Wife Gave Birth To A Baby That Looked Exactly Like Him, He Realized That She Had Been Having An Affair With His Twin Brother 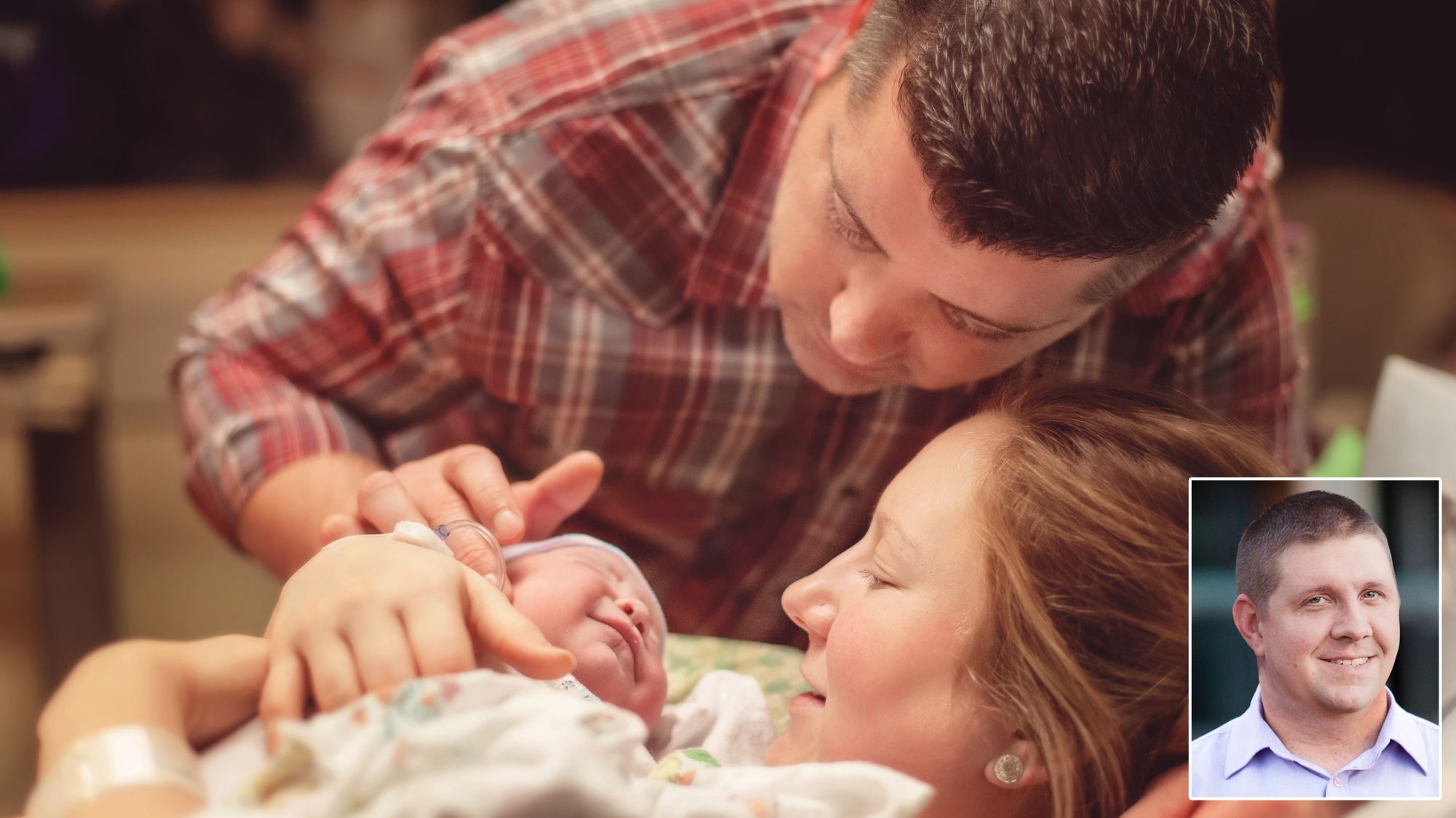 When Peter Maybrook’s wife Stephanie told him she was pregnant, he was elated. The two of them had been trying to conceive a child for months, and Peter couldn’t wait to start a family with the woman he loved. But Peter got the most heartbreaking shock of his life when Stephanie gave birth to a baby that looked exactly like him and he made the devastating realization that she must have been having an affair with his identical twin brother.

What a horrible way to discover that your spouse has been cheating on you!

When Peter first saw the newborn baby his wife delivered, he was surprised to see how much it resembled him. The infant looked just like Peter had as a baby—and it instantly dawned on Peter that this could only mean Stephanie had been secretly sleeping with Peter’s twin brother, Jeremy, and that the child was Jeremy’s, not Peter’s. Naturally, Peter was destroyed by this terrible discovery.

“The second the doctors handed me the baby, I saw that he had my eyes, my nose, my mouth—he looked exactly like me, and that’s when I knew for sure that Stephanie had been having an affair with my identical twin,” said Peter. “I was absolutely heartbroken. Looking at him was like looking into a mirror, and every time I saw my own face in his, I thought of how my wife and my brother had betrayed me.”

When Peter confronted his wife, Stephanie tearfully explained that she had been hoping that the baby was his, but after giving birth to it and seeing how much it looked like Peter, she had no choice but to accept that it was Jeremy’s. She came clean about her extramarital affair, sending Peter into a deep depression as he contemplated life raising a child that anyone could see belonged to his twin.

How devastating! The baby who once marked a joyful beginning to a brand new family is now a painful reminder of Stephanie’s infidelity.

For Peter and Stephanie, life has not been the same since the baby’s birth. Every time Peter looks at the newborn child and sees how much it looks like him, he’s reminded that it’s somebody else’s son and he breaks down in tears. He and Stephanie are currently in the process of getting a divorce, and Stephanie has begun co-parenting the infant with Peter’s twin brother. There is no doubt that this has been a devastating situation for all involved—we hope that Peter can find a way to heal and to forgive Stephanie and Jeremy for their cruel deception.