Heartwarming: After This Teen Died From Cancer, The Rock Stepped Up And Took The Blame For All The Pornography Found On His Computer 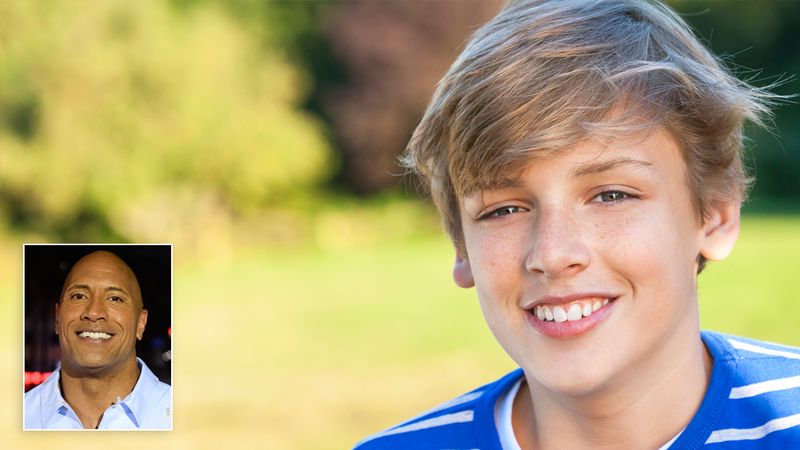 Get ready to smile, because here’s the most heartwarming thing you’ll read all day.

When 15-year-old Eric Schwartz passed away after a long and hard-fought battle with cancer, his family and friends were left completely devastated. But leave it to one of the best guys in Hollywood to add a silver lining in the wake of such a tragedy: After Eric’s untimely passing, Dwayne “The Rock” Johnson stepped up and took blame for all of the pornography found on his computer!

Wow. Talk about a beautiful gesture from one of Hollywood’s top A-listers!

When The Rock heard about his young fan passing on far too soon, he knew he had to do something to help, and he came through just in the nick of time. Only days after Eric’s death, the Baywatch star stepped up in a big way by sending out a series of tweets completely taking the blame for any pornography that might be found on Eric’s laptop, totally saving the teen any embarrassment from beyond the grave and cementing his legacy as an innocent, sweet-hearted kid in the eyes of his family and friends.

Um, yeah. It’s official. This gesture is about as heartwarming as it gets.

Wow. It sure seems like Eric’s legacy is safe. Just when you think celebs don’t really care about their fans, something amazing like this happens. Dwayne Johnson, we salute you!