Heartwarming: This Dad Built A Life-Size Aggro Crag For His Sons Who Have No Idea What The Fuck That Is 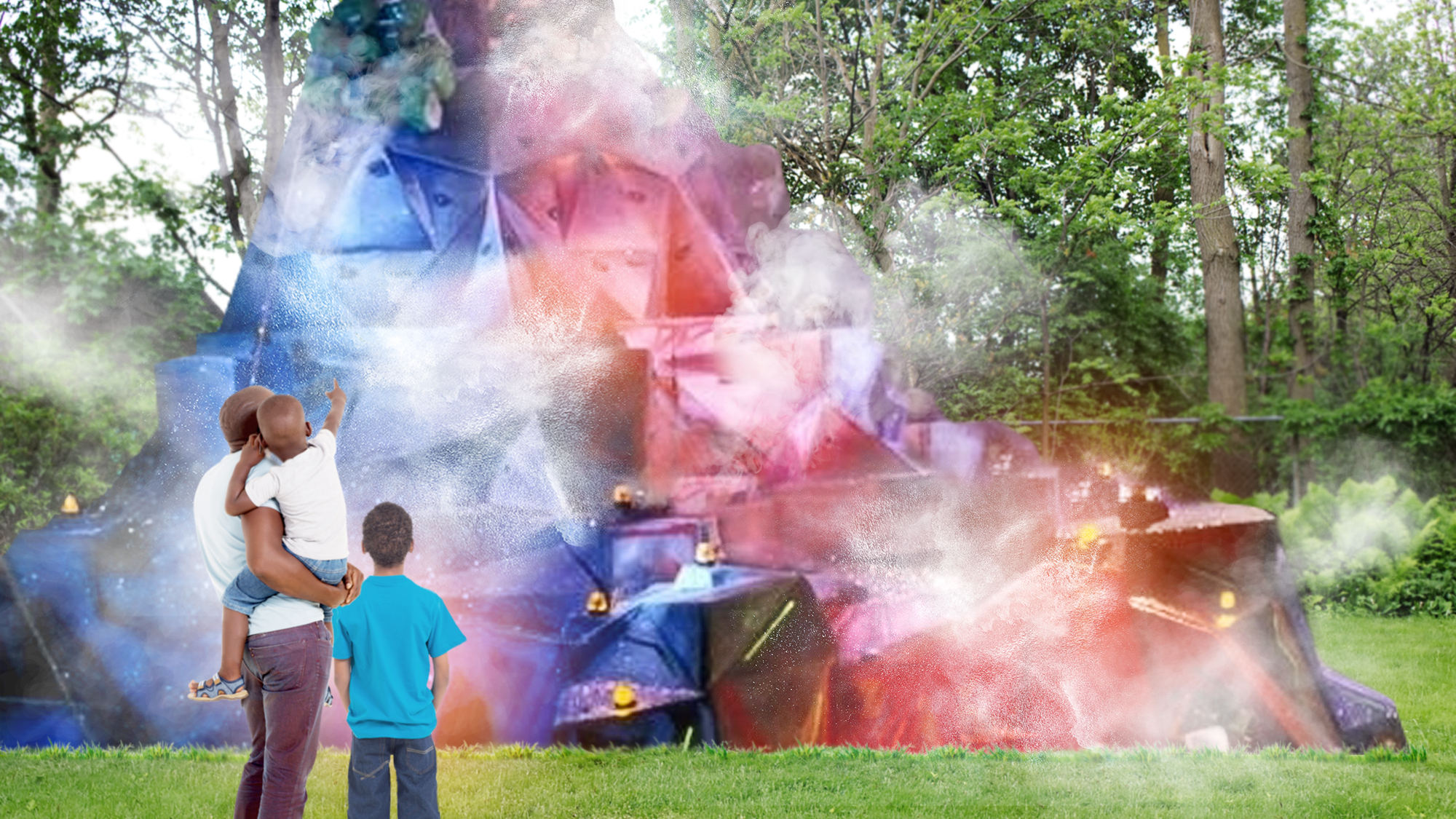 Here’s a heartwarming gesture of parental affection that very well might be the best thing you’ll see all day: This dad built a life-size Aggro Crag for his sons who have no idea what the fuck that is.

Wow! Someone nominate this guy for Dad of the Year!

The game show Nickelodeon Guts may have stopped airing years before Hunter and Emmet Stevens—6 and 8 years old, respectively—were born, but their amazing father, Doug, nonetheless brought a piece of it back to life for them by constructing a full-size replica of the show’s final challenge, the Aggro Crag, right in their own backyard, where the boys can now mutter “The hell is that thing?” at it whenever they want. Doug spent months and thousands of dollars tirelessly working to construct the 28-foot-tall Aggro Crag, and it’s truly beautiful that he would invest so much time and effort for the happiness of his sons, who have zero knowledge of any Nick shows before SpongeBob SquarePants and would really just prefer to spend their free time indoors playing Fortnite.

After unveiling the incredible finished product to his sons, Doug gamely challenged them to a race up the meticulously detailed Aggro Crag, lighting up several touch-sensitive actuators and dodging foam boulders during his ascent while the boys stayed on the ground and quietly speculated to one another about whether the neon mountain that now dominated their backyard was some kind of Star Trek thing or maybe something from comic books. Upon reaching the summit, Doug proudly hit the final actuator to show off the fully functional homemade confetti cannons he’d built as his sons looked on with mild confusion, Googling “racing mountain with button on top” on their phones.

While it does not seem as if the boys have any particular interest in playing on the awesome three-story relic of ’90s nostalgia their dad built for them, you’ve got to imagine they feel very lucky to have a parent who would work so incredibly hard to construct a full-scale whatever-the-fuck in their yard, even though they’d much rather have an above-ground pool or swing set instead. Kudos to Doug for going the extra mile for his sons!