Heartwarming: This Doctor Let An Injured Boy Keep His Shoulder Dislocated For One Day So He Could Creep Out The Girls In His Neighborhood 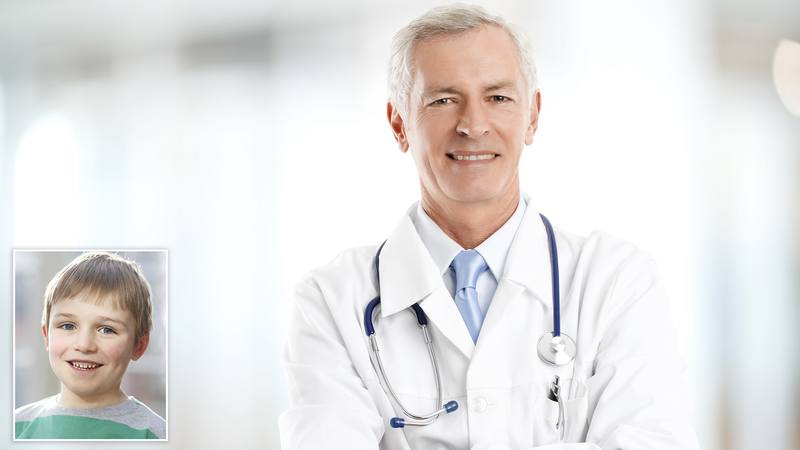 Here’s a remarkable story of kindness that proves there are still some good people in the world.

When 9-year-old Daniel Mitchell dislocated his shoulder in a bicycle accident earlier this week, his parents took him to the hospital under the impression that the doctor would pop his shoulder back into its socket. But once he arrived in the exam room, he got an incredible surprise: The doctor told him he could keep his shoulder dislocated for 24 hours to gross out all of the girls in his neighborhood.

Compassion for the win!

Sensing an opportunity to do something special in a young patient’s life, Dr. Keith Bagley opted to ignore the conventions of his medical training and allow Daniel to keep the shoulder hanging free from its socket, despite the fact that the child’s arm was completely numb, grotesquely swollen, and dangling limp at his side like a dead snake. While the doctor understood that going through with the heartwarming gesture could potentially result in the injury being exacerbated, Daniel’s pleas to “leave it like that until I can at least freak out my sister and some of her friends” really pulled at his heartstrings, and he ultimately opted to honor the boy’s wish.

“It’s not every day that a boy has a chance to swing his weird blue arm that looks twisted and backwards around in his sister’s face,” said Dr. Bagley. “I decided that as long as he promised to be careful with his arm and avoid doing anything that would make the injury worse, he could keep it dislocated overnight.”

Simply awesome. Let’s hope that Danny was able to gross out all of the girls in his neighborhood and then some!