Heartwarming! This Police Officer Wasn’t Sure How To Reach Out To The Black Youth In His Community So He Put A Pumpkin In Front Of The Park Where They Hang Out Sometimes 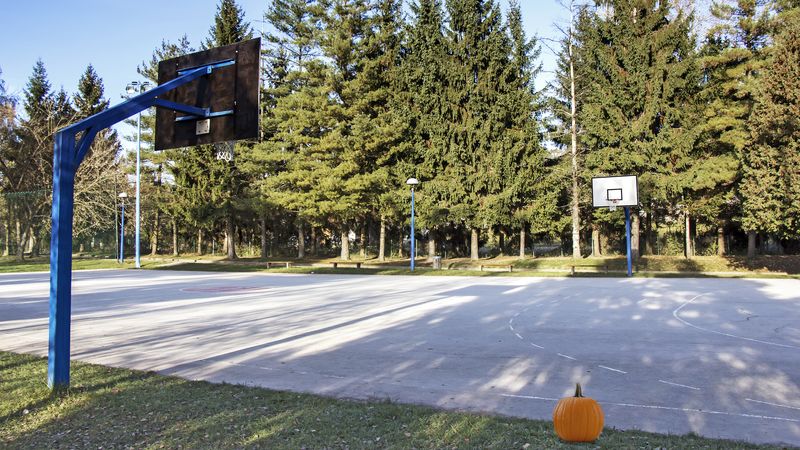 In the south Chicago neighborhood of West Englewood, young people and police have a historically strained relationship. But local officer Andrew Hennessy wants to change that. That’s why he took his best guess at what would make for a powerful gesture of mutual understanding and put a pumpkin in front of the park where he sees black teenagers hanging out sometimes.

Talk about going beyond the call of duty!

In one of America’s roughest neighborhoods, Officer Hennessy is taking a hopeful crack at the police-civilian divide. Following his relatively detached intuition, Hennessy has put down his gun and picked up a pumpkin and then placed that pumpkin by a park, thinking that will get through to the kids who need him most. Wow! If even one kid finds a pumpkin particularly resonating for some reason, this shot-in-the-dark act of goodwill could be all it takes to start turning things around in West Englewood.

“I wanted to do something to start building a relationship with these kids, but I wasn’t totally sure on what exactly,” said Hennessy as he walked to Murray Park to check on the status of the 6-pound pumpkin he left there. “I ended up getting a pumpkin from the grocery store and put it by the park’s front gate. Maybe the kids can throw it against a wall and have some fun. Again, I don’t know.”

All police departments looking to repair community relations can take a cue from this well-meaning and totally haphazard gesture.

Provided that a pumpkin sitting in some grass does anything for West Englewood’s youngest generation, this proactive policeman is showing everyone that aggressive tactics are not the way to making a community safe and vibrant. And that’s something potentially worth celebrating.