Heartwarming: When Anna Kendrick Found Out This Fan Had Terminal Cancer, She Surprised His Landlord With The Perfect Replacement Tenant 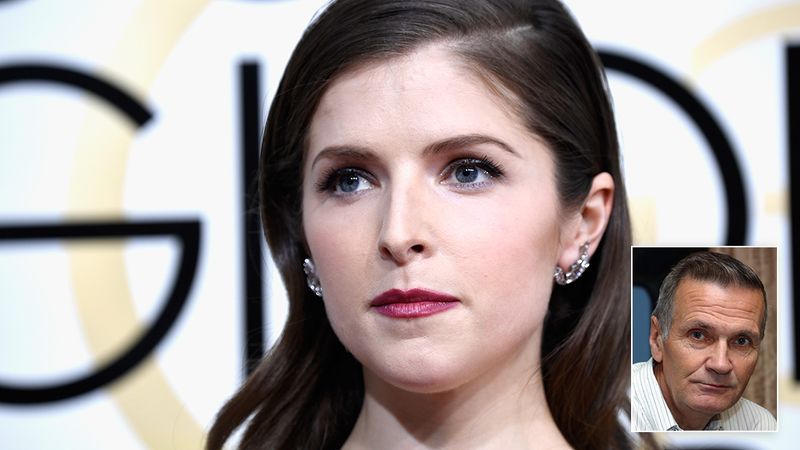 How amazing is Anna Kendrick?

When Mike Murano, a huge fan of Anna’s, was diagnosed with stage IV colon cancer, he was devastated. But his friends and family rallied around him, operating a social media campaign to help raise money and awareness for Mike’s condition. Soon Mike’s story caught the attention of Anna herself, and out of the kindness of her heart, the Hollywood starlet leaped into action and surprised her dying fan’s landlord with the ideal replacement tenant.

Um, yeah. So basically Anna is definitive proof that angels walk among us.

With Mike in the final stages of cancer, Anna was quick to act, messaging friends she knew and trusted who are interested in moving to Denver’s Highland neighborhood in the next five to 10 weeks. The Into The Woods star took time out of her busy schedule to make contact with Mike’s landlord to let him know that, in what must be overwhelming, stressful times for him, she had the perfect tenant all lined up.

After reading dozens of tweets about Mike and how much he loves her movies, Anna told his landlord that she’d cover rent if Mike loses his battle with cancer sooner than expected and her friend Troy isn’t able to get his stuff from Maine to Colorado in time. And Anna truly went above and beyond with her gesture to Mike’s landlord: Troy boasts an out-of-this-world credit score of 846 and, unlike Mike, is a non-smoker. Add to that the fact that Troy is more than willing to take over Mike’s old job of shoveling snow from the front stairs in exchange for a parking spot. As far as his landlord is concerned, it’ll be like Mike never left.

Our hearts are officially warmed.

But Anna wouldn’t be Anna if she didn’t go all out for her fans. Since the initial connection, America’s most adorable actress has been working tirelessly to make sure everything goes smoothly, personally shuttling the necessary paperwork to Mike’s landlord when she dropped in last week to check out the apartment while Mike was out receiving chemo. Before she left, she even posed for a picture with the landlord before giving him a signed copy of Pitch Perfect, because yeah, of course she would.

You’ve got to hand it to Anna. She knocked this one out of the park. There’s a reason why she has a reputation for being down-to-earth, good people, and this is exactly it. You are the best, Anna! We love you!