Heartwarming: When Chris Evans Found Out This Fan Had Terminal Cancer, He Killed Himself So They Could Hang Out In Heaven 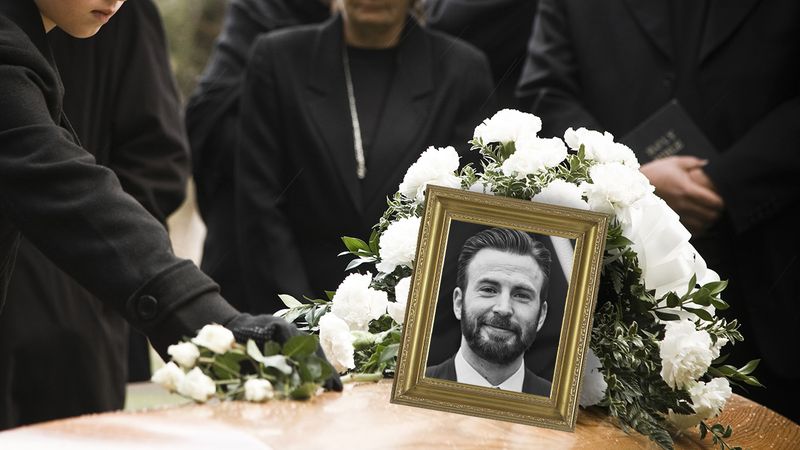 Well, here’s a story that will make you feel absolutely wonderful. Nine-year-old Brian Colton has always loved Captain America. After Brian was diagnosed with terminal cancer, his parents reached out to Chris Evans to ask for a meet and greet, but Chris did them one better: He killed himself so he could hang out with Brian in heaven.

When Brian’s parents first sent a video about their son’s condition to Chris, they never expected him to kill himself, but Chris Evans isn’t like most celebrities. He knew that a visit to Brian’s hospital room would be a nice hour or two, but sending himself to the glorious kingdom of our Lord would mean an infinite amount of time for the two to pal around together. Despite his busy schedule, the Avengers star took the time to end his own life, and is currently in heaven waiting to hang with Brian.

Um, can Chris Evans get any hotter???

Chris was extra sneaky to keep the whole thing a surprise, but that didn’t stop him from hinting on Twitter that something special was in the works:

Wow! It must feel awesome for Brian to know that Captain America himself just killed himself and is now up in heaven, excited for his new sidekick to show up. Chris could have just sent an autograph, but instead he decided to go the extra mile for a fan. What a great guy!!!