Heartwarming: When This Boy Came Out To His Parents, They Told Him They Couldn’t Care Less Who He Loves As Long As He Helps Them Clean Out The Fucking Garage 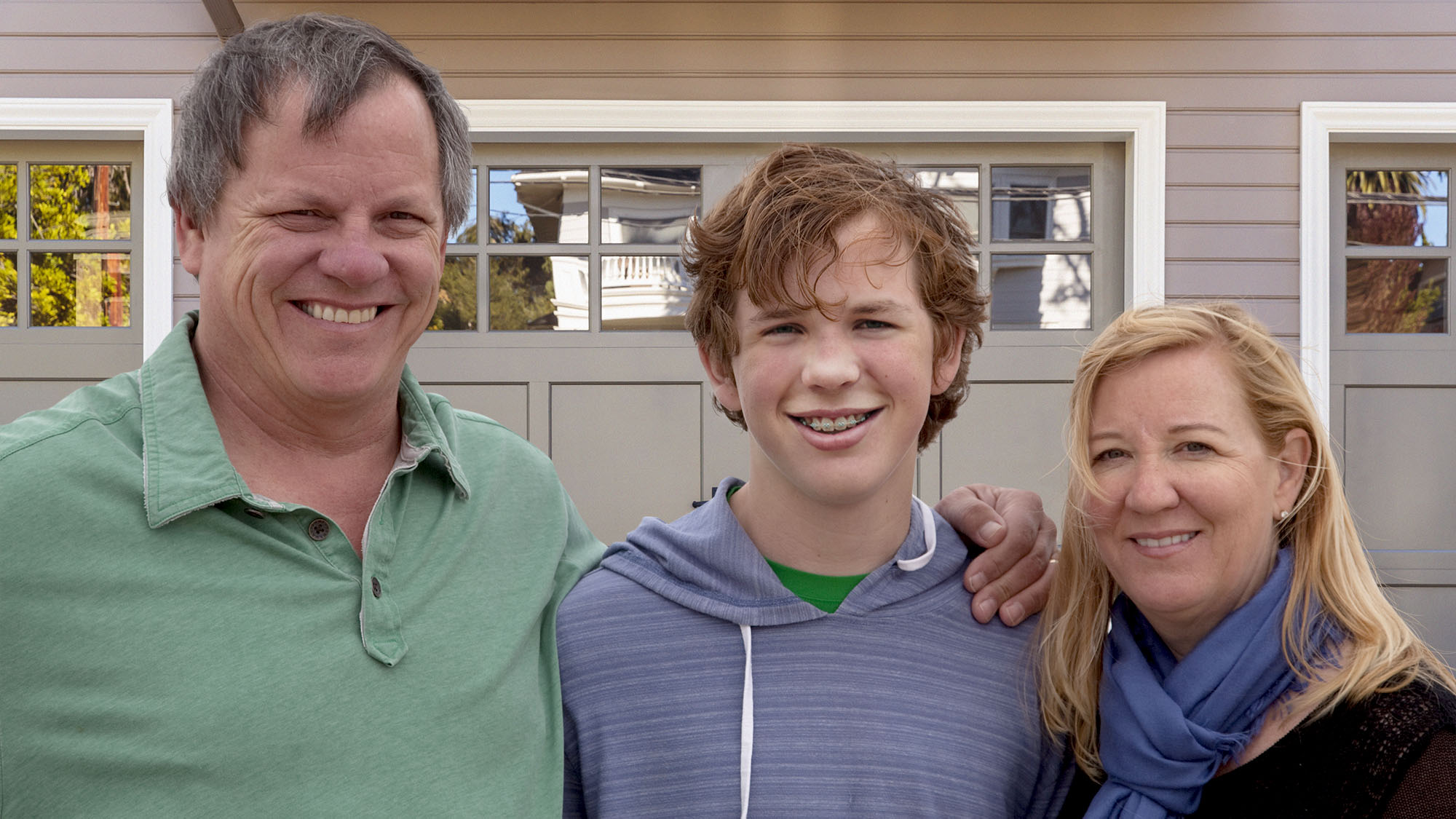 Coming out can be an incredibly cathartic moment in a person’s life, but worries about how one’s loved ones might respond to the news can also make it a nerve-wracking and frightening experience. Fortunately, 15-year-old Jacob Wasser of Columbus, OH received an extremely heartwarming reaction after he came out to his family: When Jacob told his parents he was gay, they told him they couldn’t care less who he loves as long as he helps them clean out the fucking garage.

Absolutely beautiful. It is beyond wonderful to see two parents so warmly accept their son for who he is provided that he doesn’t just fucking stand there and watch them clean out the whole damn garage by themselves!

Jacob spent the past several months thinking about coming out to his family, and he finally worked up the courage for the big moment while his parents were gutting the garage yesterday afternoon. As soon as he broke the news, Jacob realized that he had wasted his time fearing a negative reaction, because his mom immediately replied, “Listen: We don’t give a flying fuck who you’re attracted to, we just need you to organize the fucking gardening tools,” without even bothering to look up from the box of old mail she was going through.

Jacob then went on to tell his parents that he had been really nervous about what they were going to think of him once he came out, and he received another equally heartwarming response: His father took him aside and explained that he and Jacob’s mom would always love Jacob for who he is, and that the only reason they might ever stop loving him would be if he didn’t shut his trap and start sorting his childhood toys into “throw out,” “give away,” and “keep” piles within the next 10 goddamn seconds.

So heartwarming! It must not have been easy for Jacob to be so vulnerable, but he really could not have received a better reaction than when his dad stopped scrubbing the garage floor for a moment to say, “Do you have a boyfriend? Because I could definitely use another set of hands trying to get out these oil stains, and you’re not offering much fucking help right now.”

What an incredible story of love and understanding. This truly gives us a renewed faith in humanity! Hopefully one day we’ll live in a world where everyone who comes out can hear the beautiful message that it doesn’t matter what their sexual orientation is so long they start helping their father throw out the old paint cans right this fucking instant.