Heavy Lies The Crown: This 10-Year-Old Was Just Entrusted With His Own Hotel Room Key 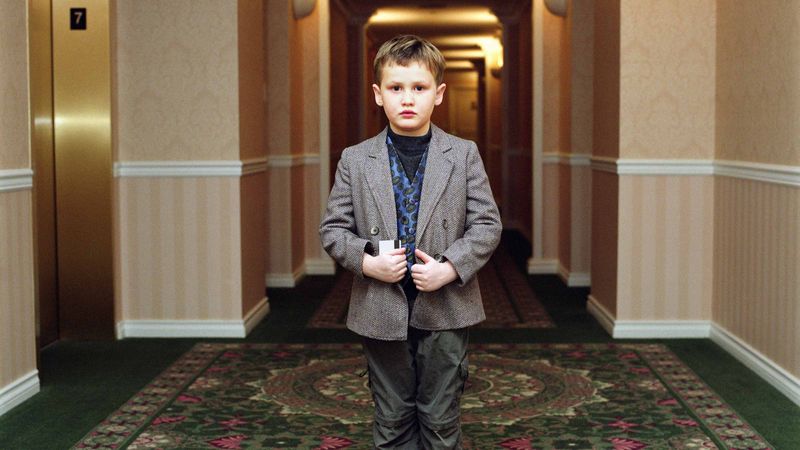 Before today, Taylor Mannello was just an average 10-year-old on vacation with his family. His concerns were minor, his responsibilities limited. But when Taylor and his family checked into the Best Western in Santa Barbara, CA this morning, something happened that would change his life forever: Taylor was entrusted with his own hotel room key.

Wow. A fifth-grader with his own room key. Is that even legal? Turns out it is. And the implications are staggering.

Taylor is now free to journey outside his family’s hotel room whenever he wants to, entirely on his own. As long as he tells his parents where he’s going and doesn’t stay out too long, the 10-year-old can pretty much go wherever he wants in the hotel. That includes the elevator, the business center, the weight room, and even the pool. That means that, technically, he could just feel like going down to the jacuzzi and then actually just go down to the jacuzzi.

And he’s not even in middle school yet. Incredible.

But if you think Taylor’s taking his new responsibility lightly, you’re dead wrong. Since the moment his father handed him the room key, a smooth plastic rectangle that kind of looks like a credit card, he has kept it in the zipper pocket of his cargo shorts. The elementary-schooler is keenly aware of the fact that if he loses this one, he’s not getting a new one. There’s a reason that his younger sister, Katy, was not given a room key. She wouldn’t be able to handle it.

So far, the power of the room key doesn’t appear to have gone to Taylor’s head. At least, he hasn’t yet betrayed his parents’ trust by doing something crazy like sneaking into the hallway at night to play with the ice machine. But there are still three more days before checkout, and the temptation is there.