Hell Fucking Yes: Your White Yoga Teacher Is Throat Singing And Playing Bansuri Flute Music And If That’s Cultural Appropriation It’s All On Them But Super Fun For You 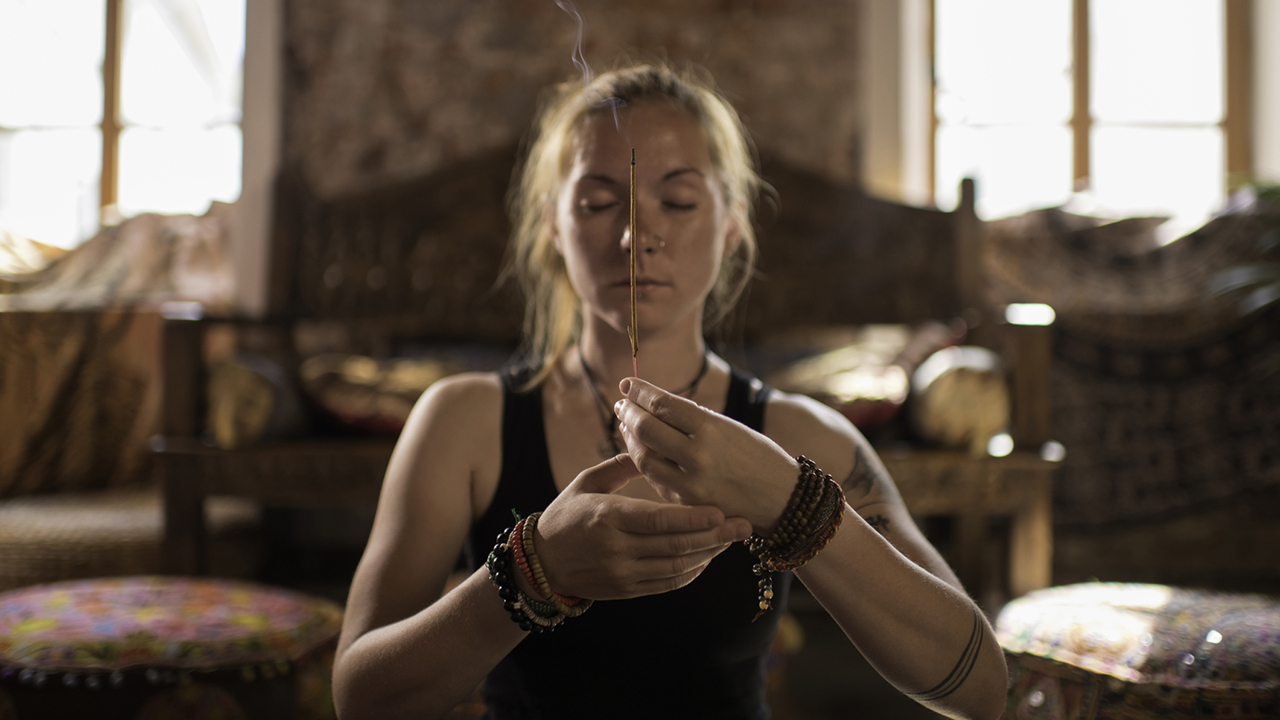 Okay, this rules in so many ways. Yoga is a great way to remain limber and tone your muscles, but today you have a whole new reason to get excited while practicing your downward dog: Your white yoga teacher is throat singing and playing bansuri flute music and if that’s cultural appropriation it’s all on them but super fun for you!

What a treat! This could be the last time this lady ever gets to teach here, so enjoy it while it lasts!

Though you’d expected this class to be backed by the usual acoustic Adele covers and gentle reminders to breathe as you stretch, Sasha, today’s instructor, clearly had a different and potentially problematic idea in mind, and so far, it totally kicks ass! The moment white Sasha lit three different kinds of incense and began throat singing a melody she claimed was an ancient Tibetan prayer, you knew it was time to savor every second of it, because this is an experience you definitely don’t get every day, and it’s entirely possible Sasha will be permanently disgraced in a matter of hours! The best part? You’re just along for the ride, so if anyone here’s getting called out on social media for this later today, it is definitely Sasha!

Wow. This feels both kind of wrong and fun as hell, but if it’s coming back to haunt anyone, it will be your teacher for sure! Score!

A few people around you looked kind of upset and confused when Sasha hit a small gong she’d brought with her to class and whispered a prayer in Hindi, and whatever the fallout may be from that is 100% on her. You personally aren’t bothered by it, and in fact, you are goddamn loving being casually immersed in these Indian traditions that Sasha likely learned on a five-day retreat in Costa Rica that she had a Groupon for! If this were a normal class, you’d be bored as hell by now, but this is honestly getting you in a nice zone and giving you the energy you need to get through this dolphin pose.

Hell. Fucking. Yes. Sasha is crazy for this one, and may very well have her career as a yoga teacher come to a crashing halt because of it, and you are here for it in every way!

Without a doubt, this has been a class for the books. Even if this turns into a huge debacle where someone ends up getting publicly shamed on the internet, that someone is definitely going to be your instructor and not you. It’s possible she crossed a line here, but she treated you to a culturally fascinating if morally iffy yoga experience in the process. Good luck with whatever happens next, Sasha!