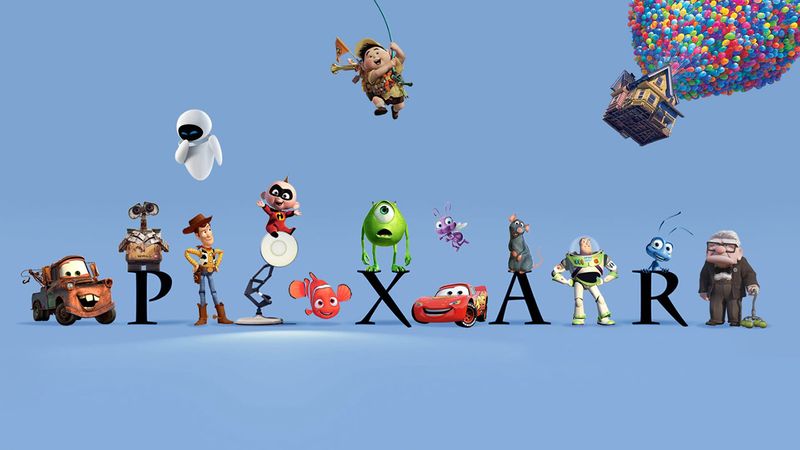 Why do some stories stick with you? Someone at Pixar compiled this list of tips for crafting memorable tales, and it’s full of brilliant wisdom. Check it out.

1. A main character should announce her devotion to Christ within the first 15 seconds of the movie. If this doesn’t happen, the audience will not know that the character is a soldier of the Lord, and they will start rooting for him or her to die.

2. Why must you tell this story and not the story of Rambling Yao, the talkative, blind barber who cuts your family’s hair?: Once you can answer this, you’ve found the heart of the story.

4. Give your characters an opinion on Dylann Roof, because if your characters don’t outrightly condemn his actions, the audience will automatically assume they endorse him.

5. Buzz Lightyear’s greatest torment is that he can never become naked. Because Buzz’s space suit is painted on, Buzz can never reveal his nude body to the dinosaur. All Buzz wants to do is show the dinosaur that he looks good when he is naked, but his clothing is fused to his body, and so Buzz is constantly miserable. This is the primary motivation for Buzz’s words and actions in the Toy Story films.

6. Stuck? Step away from the page. Crouch. Fold yourself up. Grip your ankles. Roll. Aim for the stairs. Don’t stop. Just tumble.

7. At the end of the movie, the characters should have dinner. If you reach a point in the story where all the characters sit around in the evening and eat food, then congratulations: You just found your ending.