Hero: When This Man Heard That A Handful Of People Are Crushed Each Year From Vending Machines Tipping Over, He Decided To Hold Out For A Bigger Problem To Address 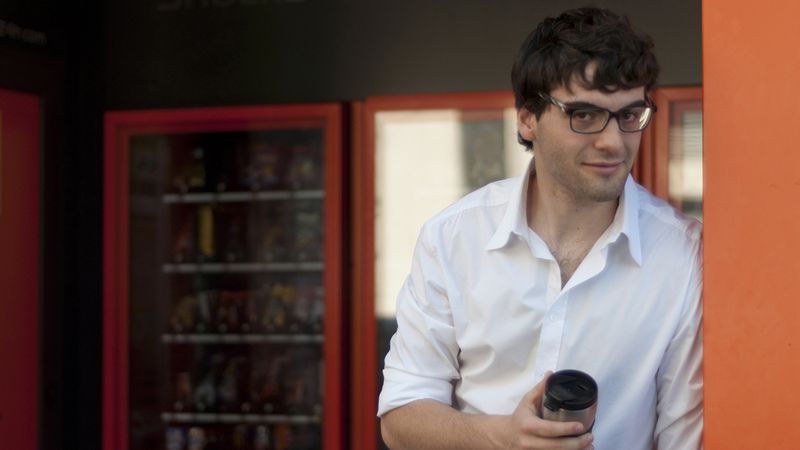 Okay, now this is going to make you feel good.

He may not be a household name, but Brian Hunter of Houston, Texas, is as big a hero as you’ll ever meet. When Brian found out that a handful of people are crushed to death each year when vending machines tip over onto them, this selfless warrior chose to hold out for a bigger problem to address.

Instead of assuming countless responsibilities in support of vending machine safety, Brian boldly decided to keep looking for a more pressing issue. It was an easy decision for Brian, who, after being informed that vending-machine-related accidents kill an average of around two to three people per year, concluded that his calling in life was still yet to be determined.

From starting a charity to raise money for the victims’ families to petitioning Congress for higher vending machine safety standards, it would have taken a lot of Brian’s attention to fix this problem, time he felt could be used on a future endeavor with more potential benefits for society. Instead of converting his basement into the nerve center of his vending machine cause and developing a website to solicit donations, this noble hero’s schedule remains wide open should he ever encounter a new powerful form of cancer or a tragic natural disaster that plagues a more significant percentage of the country. When that time comes, he’ll step up and be the first one on hand to help out the thousands affected.

Amazing. What’s so exemplary about Brian is that the instant he found out that several vending machines tip over and kill people each year, he immediately threw himself into waiting for a larger social ill that would be a better use of his time to combat. Some people are just special like that.

Wow! We applaud you, Brian, for admirably kicking the can down the road on this problem. Someday you’ll find a cause worthy of your time, but for now, vending machines are not it!