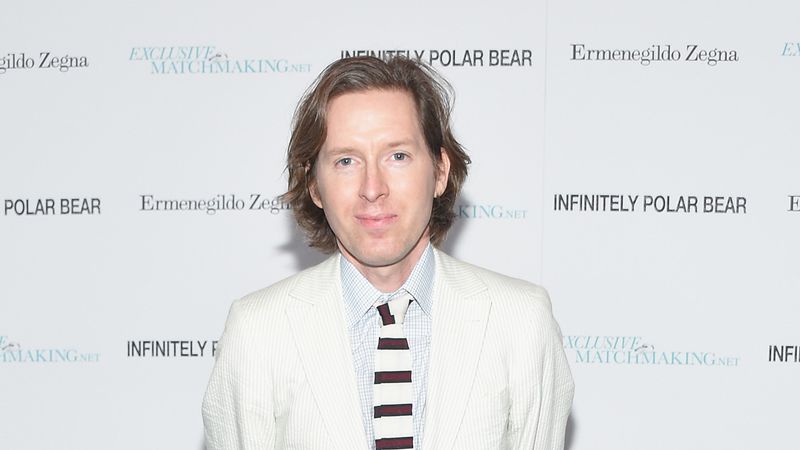 Every good movie starts with a great script. If you dream about seeing your vision on the silver screen, take a page from these acclaimed screenwriters.

“There are no 100 percent original ideas left, and you’ve got to learn how to steal from the best. Inspiration is just another word for theft, so if you like a movie that has a shoe in it, put a shoe in your movie! I put shoes in all my movies, and I’m proud to say I stole the idea for shoes from The Good, The Bad, And The Ugly, which is also where I got the ideas for gunfights and humans.”

“Don’t fear rejection. When I first started writing scripts, I was terrified that people wouldn’t like my ideas and that they’d chain my limbs to four horses that would run in different directions and rip me apart. It turned out that the worst thing that can happen is that critics will chain you to one very old horse that just slowly drags you around on the ground for a few minutes until it gets tired. It still hurts a little, but it motivates you to improve your craft.”

“Movies scenes always take place either indoors or outdoors. But what if you’re writing a scene set in a tent? The viewer won’t have any idea what’s going on. Are the characters indoors or outdoors? How can there be a roof if they’re also in the forest? When your characters are in a tent, my advice is to always have one of them explain what a tent is, so the audience knows it’s a house that’s terrible enough to count as being outdoors.”

“If you want to make it as a screenwriter, it’s crucial to update your LinkedIn page to say ‘Screenwriter at Self-Employed.’ Hollywood’s top producers are searching through LinkedIn profiles right now trying to find auteurs to pen the next blockbuster, and if you aren’t on LinkedIn, then they have no way of contacting you.”

“Revise, revise, revise. The first draft of Platoon was just the word ’clams’ written thousands of times over 90 pages. The screenplay wasn’t working because it didn’t have any characters or dialogue or action. It took several rewrites until I settled on the Vietnam War plotline and edited out all the clams. I miss those clams dearly, but sometimes you have to kill your darlings.”