Holy Shit: Kyle Is Just Straight-Up Watching The Saddam Hussein Hanging Video On A Library Computer, Right Where Teachers Can See Him And Everything 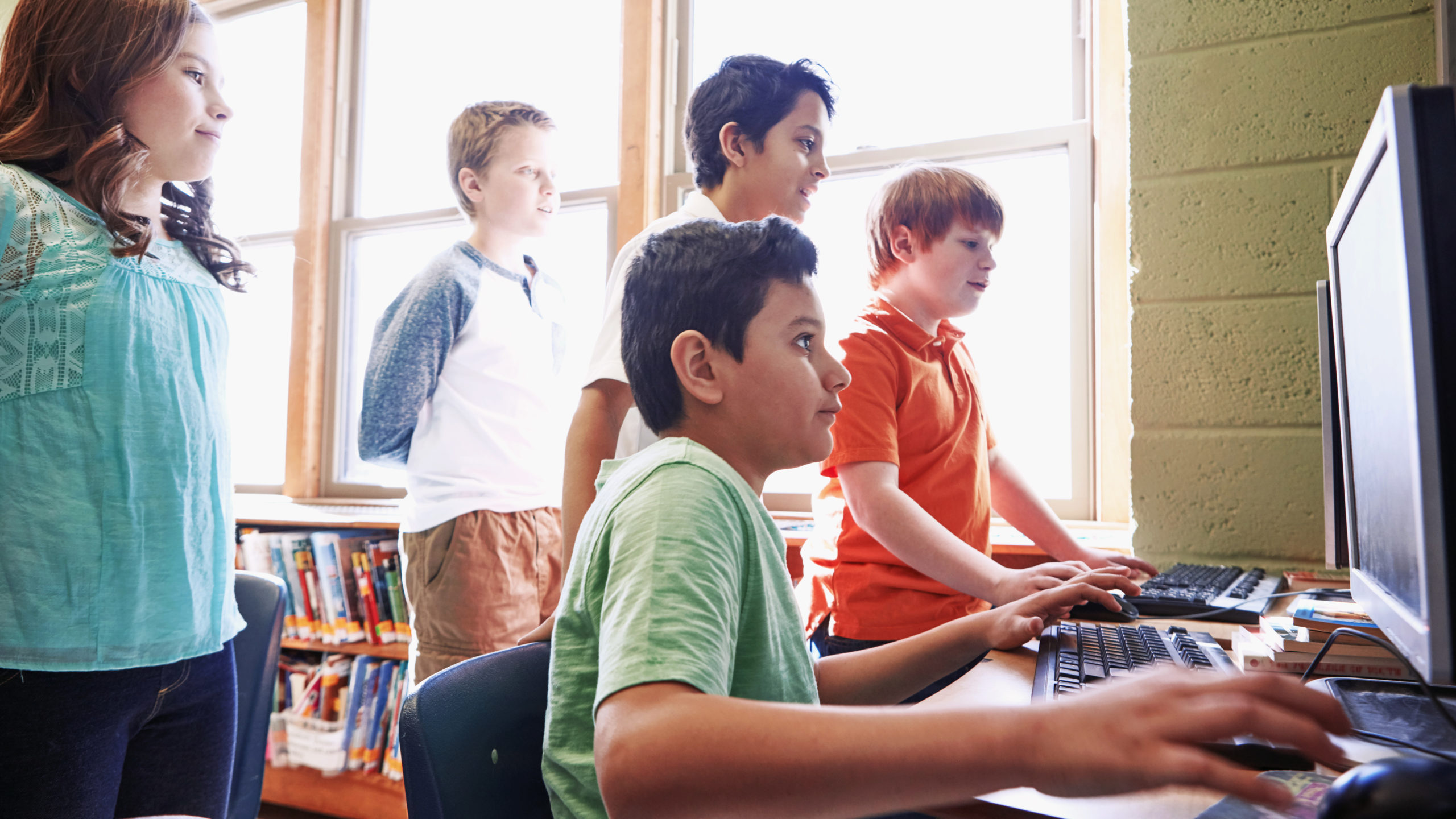 If you’re a student at Kendall Middle School, you may want to beeline straight for the library, because word is some truly wild shit is going down: Kyle is currently just straight-up watching the Saddam Hussein hanging on a library computer, right where teachers can see him and everything.

Whoa. Leave it to Kyle to take things to a fucking 11 right in the middle of a school day.

According to kids on the scene, Kyle was just moments ago trying to explain the gnarly 2006 Saddam Hussein execution video to a group of friends when he decided descriptions simply couldn’t do it justice, at which point he elected to throw any semblance of caution to the wind and just pull the grainy video up right there on a library computer, making absolutely zero effort to hide his actions. Witnesses say that Kyle currently has the disturbing video opened full-screen and full-volume on one of the reference computers in the middle of the library—even though a couple of the more secluded study computers on the back wall are totally available—meaning the fucked-up footage of Saddam’s lifeless corpse swinging around from a noose is just playing right there in full view of the old-ass librarian and any other faculty who happen to be walking past.

Between taking a high-altitude dump while perched atop a bathroom stall and faking a seizure to get out of a Spanish test, it’s already been a pretty ballsy year for Kyle, but with this latest stunt he’s basically begging for an in-school suspension. According to sources in the library, he’s now got some weird-ass Russian website opened up and he’s looking for an ISIS beheading video which he claims makes Saddam’s hanging look like “fucking Disney shit.” And if his brazen disregard for library media rules weren’t already crazy enough, apparently he’s also got a huge half-finished bottle of blue Powerade sitting open without a lid right next to the computer, seemingly unfazed by the fact that getting caught with food or drink in the library is an automatic detention.

The dude’s out of control.

However, when Kyle does inevitably get caught he probably won’t even care, as rumor is he’s pretty much being raised by his older brothers and they don’t give a shit about him getting in trouble. Simply put, the guy plays by his own rules, and as long as he’s not hurting anyone we are 100 percent on board with whatever batshit antics he wants to pull. So keep it up, Kyle! You’re the craziest motherfucker to ever walk these halls, and we salute you for it.