Hot Hot Hollywood: Will Smith Has Been Singing ‘Hava Nagila’ Faster And Faster For 52 Hours Straight While Building A Mausoleum For All His Family And Friends 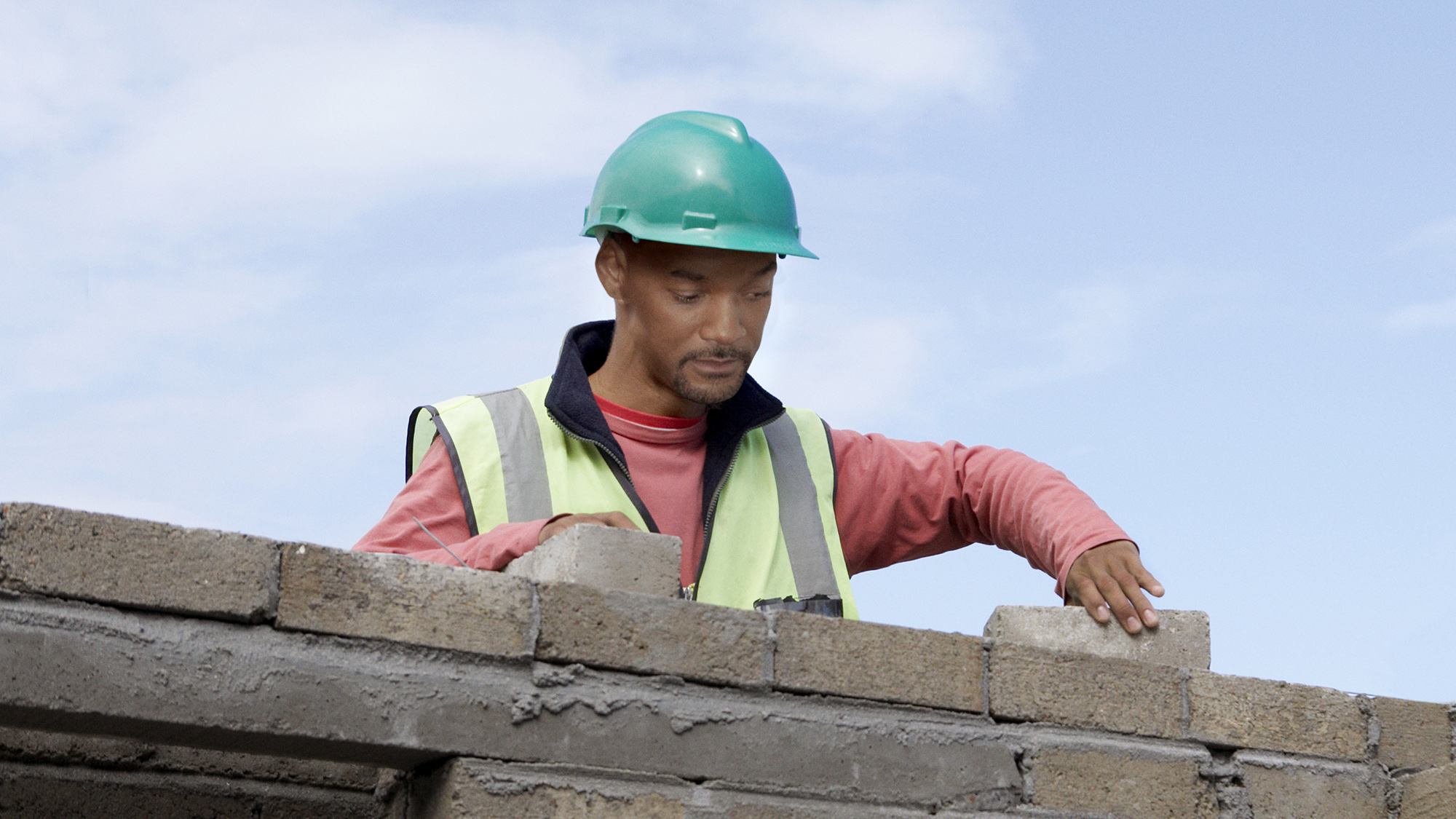 When you’re out on the streets of Hollywood, you simply never know when your day is about to switch from “big freeway traffic” to “silver screen magic”—and today is no exception. Get ready to shout, “Lights! Camera! Action! Camera!” because one of La La Land’s best and brightest is shining out in Tinseltown today, and we have the scoop: Will Smith has been spotted singing “Hava Nagila” faster and faster for 52 hours straight while building a mausoleum for all his family and friends.

Like a movie scene right out of the Los Angeles Times, your favorite Men In Black hero is busy constructing a grand burial chamber for everyone he loves under the beautiful California sun, and a song of Jewish celebration is spraying out of his lips!

It almost seems too good to be true, but here is Will Smith himself at the corner of Sunset Boulevard and the Hollywood Sign, singing “Hava Nagila” extremely fast while simultaneously using logs and bricks and computer parts to build a mausoleum full of jacuzzi-shaped coffins for glamorous loved ones such as his wife and children, his best friend Tommy Lee Jones, and a man he saw at the bank this morning. When he first started singing, he was groaning the words very slowly, but now he is singing so fast that there is no time for him to breathe, and he is purple and bursting with veins due to the power of song!

The Grammys are buzzing, and the name they are screaming is “Will Smith is digging a grave for everybody he likes!”

Just like you always dreamed, Will Smith is as loud as he is famous, and he is out on the street building a crypt and rocking a full construction worker’s costume that he bought at a Halloween pop-up store. As he bellows the Hebrew words Hava neranena at a blistering and ever-increasing velocity, he uses his .glamorous hands to dig holes for the corpses of his pals and close relations, and each hole is shaped perfectly so that a body will only fit inside if it is doing the splits (the most glitzy of celebrity leg positions!). For Will Smith, Hebrew is the language of love and also death, and of digging and construction.

Magnificent as it seems, it is simply not impossible! It’s another average day in Hollywood, where the stars come out even in the morning. If you’re in the area, be sure to swing by with your phone camera and grab a snap of Will Smith’s beautiful mausoleum before he finishes it and seals himself in the earth with his friends and family for all eternity, or else you’ve missed out forever.