How Do We Get Young Women Interested In Computer Scientists? 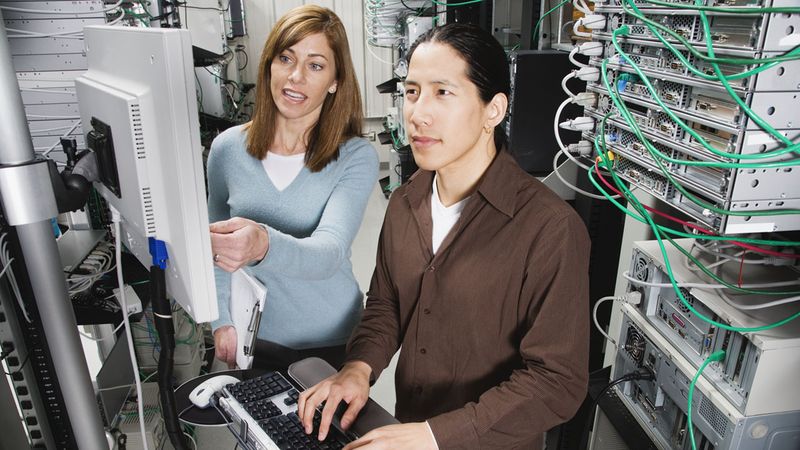 This has to change. We have to attract women to computer scientists, and we must do so as soon as possible.

So the paramount question for this generation of engineers, software developers and CS professors is: How do we do it? How do we overcome the traditional stereotypes of the tech industry and really get women excited about computer scientists?

There’s no innate or genetic reason women shouldn’t be interested. It’s simply a matter of giving them a chance to discover computer scientists, a chance to fall in love with them. And our tech visionaries—the Bill Gates and Mark Zuckerbergs of the world—are the ones who should be leading the charge, but so far they have let us down.

Which means it’s up to the rest of us. It’s up to us to introduce our girls to computer scientists.

The solution starts with reaching out to women—especially young women—and showing them that getting involved with computer scientists is rewarding, fulfilling, and exciting. And yes, our schools do provide girls with some exposure, but we need to be even more aggressive, even more tenacious. Once they leave high school it’s often already too late.