How The Hell Did This Happen Again?!?: It’s Time To Feed Yourself For The Third Fucking Time Today 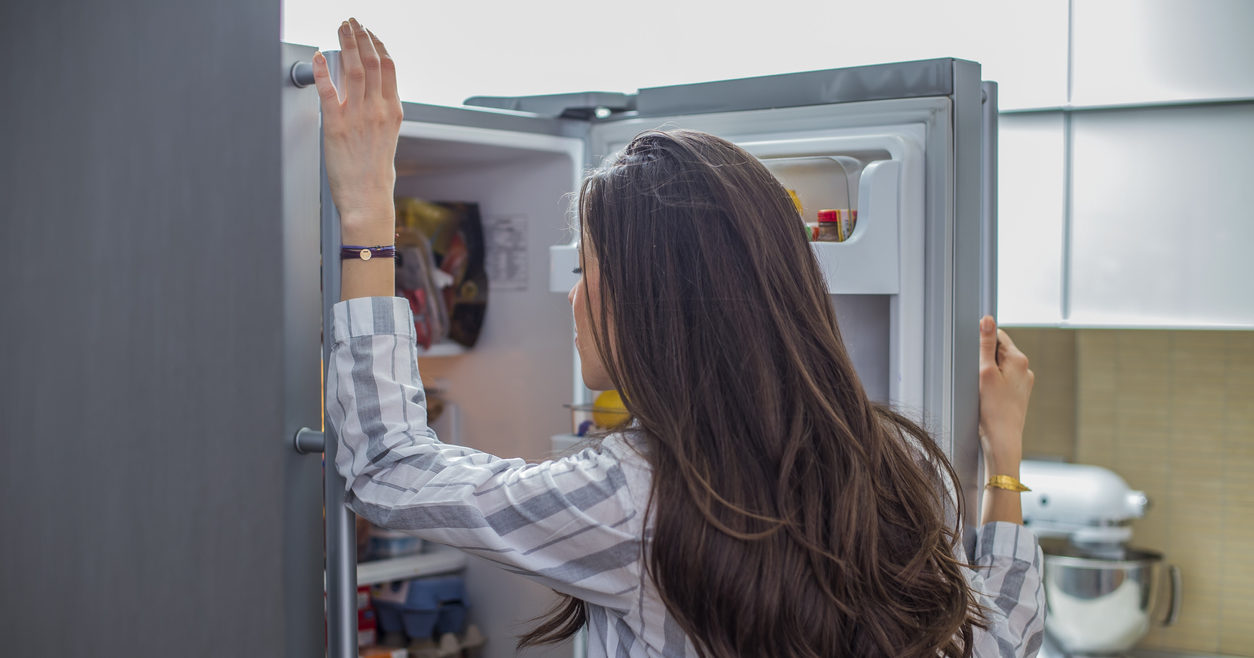 Morning scene. Woman in the kitchen in front of the refrigerator takes food and laughs

Ah, fuck. You’ve got to be fucking kidding. Even though it feels like there’s no way this could be true, it’s somehow it’s time to feed yourself for the third fucking time today.

How the hell did this happen again?!?

Even though you already ate plenty of food during the other two meals of the day, for some fucking dumbass reason, you’re hungry once again and need to eat yet again. Is there no end to this bullshit? First, you had to do breakfast, and you ate a bunch of eggs which was a whole fucking process because you had to deal with cooking them when you were still really tired. Then in the blink of a fucking eye, you were starving again and had to deal with lunch. Thankfully, you managed to go out and buy yourself a big ass turkey sandwich, which seemed like it would keep you full for like a whole fucking week, so you wouldn’t have this problem of being hungry again. But it did happen again. It happened not even three fucking hours later. Jesus Christ.

God fucking dammit. Who the fuck has time for this shit? It’s hard enough to figure out one meal a day. But THREE? Why the fuck does it have to be like this?

Not to mention, you’re so hungry that you basically don’t even have the energy to deal with this at all right now. Of course you have no fucking leftovers in the fridge that you can just easily reheat, because you ate those when you were hungry yesterday. Now you’ve got to try to cook a whole new food, which doesn’t even make sense because how could you even have an idea of a third thing to eat in the day? There literally aren’t enough foods to sustain living like this.

This is all so fucking STUPID. If we absolutely have to eat multiple meals a day, then it should just be two, and lunch shouldn’t exist. If it were just breakfast and dinner it would free up your afternoon. Now THAT is something that actually makes sense, unlike the terrible reality that is three fucking meals every single day.

LITERALLY WHY?! WHO DOES THIS HELP?!?

Fucking Christ. Every day it’s the same stupid bullshit. Eating. Getting hungry. Eating again. Getting hungry again. It is like being in Hell. Why do we have to have so many meals in a fucking day? Breakfast, snacks, lunch, snacks, dinner, snacks… WILL IT EVER END? Can’t one fucking meal be enough? Who the fuck made it be this way? Goddammit. Good fucking luck feeding yourself tonight. You’re going to have to do it all over again tomorrow.