Huge Step Forward: Pennsylvania Has Become The First State To Give Lovestruck Workers Paid Time Off To Warmly Daydream About Their Budding Romances 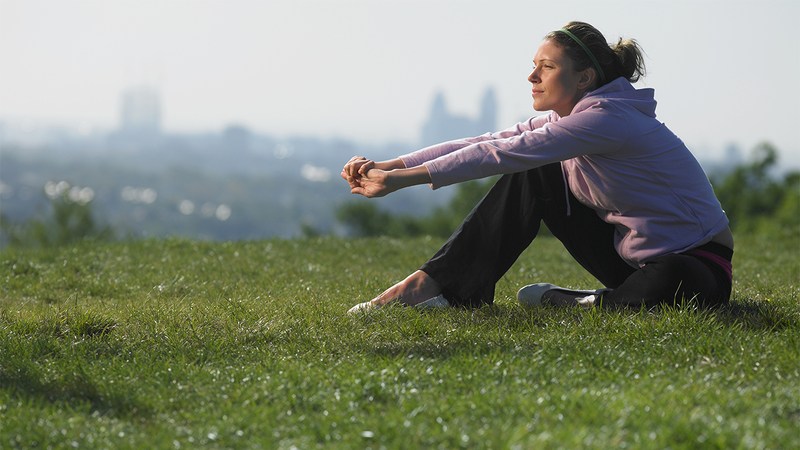 It seems like every day now we hear new stories about the rights of American workers being threatened and slashed, but thankfully, it looks like one state is finally going to bat for its citizens for once: Pennsylvania just voted to become the first state to give lovestruck workers paid time off to warmly daydream about their budding romances.

It’s great to see a state finally addressing the needs of its lovestruck workers!

The Pennsylvania Department of Labor and Industry announced this week that employees who have recently become smitten with someone will be allowed up to two weeks of paid time off to blissfully saunter in the sunlight while indulging in elaborate fantasies about the exciting new chapter that’s begun in their lives. The state intends to encourage infatuated workers to use the two weeks to relax, recharge, and murmur their beloved’s name to themselves just to hear the sound of it.

“We believe it is both healthy and necessary for workers who are knee-deep in budding courtships to take some time away from work to hop from lamppost to lamppost, whistling ‘I Feel Pretty’ and grinning at no one in particular,” said Pennsylvania Governor Tom Wolf, adding that such accommodations have proven to be remarkably beneficial for both employees and employers in Scandinavian countries where similar programs have already been implemented. “There is no reason why—in the year 2017, in the most powerful economy in the world—lovestruck workers should be forced to experience all the tingly feelings of a new romance in such a decidedly un-romantic setting as the workplace, where there is often no support for those who are intoxicated by thoughts of a certain special someone.”

“The good people of Pennsylvania should not have to face the indignity of hunching over copiers or production lines with big moony smiles on their face, feeling excited about how they’ve finally met someone who really, truly gets them,” Wolf continued. “We believe there is a better way.”

Hey, other 49 states, are you listening? Because this is where you need to be on workers’ rights.

Pennsylvania’s new protections for those in the midst of exciting new flings don’t stop when the two weeks of paid time off end. These starry-eyed employees can have peace of mind knowing that when they return to the workplace, they will be met with designated rooms where they can sit and scroll through pictures of their loved ones, marveling at how the universe really could be so magical as to allow the two of them to find each other. Plus, these workers will be able to take a day off here and there to spontaneously drive to the beach with their significant others or stay up all night just talking about anything.

This change shows that Pennsylvania is making amazing headway toward building a working world that’s a little bit less obsessed with the bottom line and a little more committed to the things that truly matter. Awesome! Kudos to Pennsylvania for setting such a great example for the rest of the country.