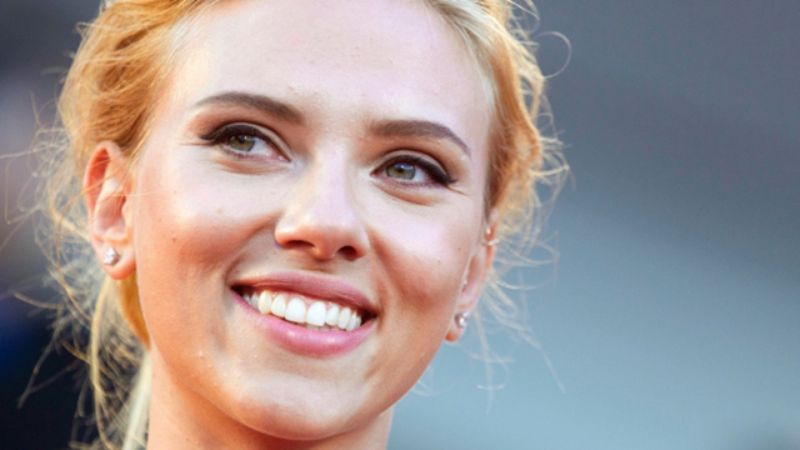 This week, Scarlett Johansson gave birth to a beautiful baby girl with fiancé Romain Dauriac. The happy couple has released an official birth announcement to the Associated Press, and a wedding date can’t be far away. So, why am I not celebrating? Because I had zero idea that she was even pregnant.

And I used to be so completely on top of this shit.

I was the guy! I was the guy you’d sidle up to at the water cooler for the latest hot gossip about Jennifer Aniston’s secret courtship with Justin Theroux, or Suri Cruise’s nightmare escape from Scientology. Cut to 2014, and how did I find out that Scarlett Johansson was pregnant? From a USA Today headline about her baby being born. That means I had nine entire months to take even a cursory glance at the comings and goings of America’s No. 1 sex symbol, and I apparently couldn’t be bothered.

Nine. Months. What happened to me, man?

That means I had nine entire months to take even a cursory glance at the comings and goings of America’s No. 1 sex symbol, and I apparently couldn’t be bothered.

And who the hell is Romain Dauriac? If you had asked me this morning—point blank, gun to my head—who is married to Scarlett Johansson, do you know who I would’ve said? Ryan Reynolds. You know how long ScarJo and Reynolds have been divorced? Since 2010. Not only that, but apparently Ryan Reynolds is now married to Blake Lively. What?

I don’t even know who I am anymore.

Well, it stops here. No more slacking. From here on out, I’m not gonna miss a single detail of juicy celebrity gossip. When Hilary Duff’s comeback album leaks, who’s gonna be the first to download it? You’re looking at him. When Elle Fanning has her drug-fueled rebellious phase, you’ll have to pry my eyeballs off of that hot mess. This is it. I am back, baby. I am back.

And you’d better believe that when Brad and Angelina finally tie the knot, you’re gonna hear it from me first.