“I Don’t Know Why You Don’t Do It”: Moms Have Announced That Wearing Pantyhose Under Jeans Is Normal 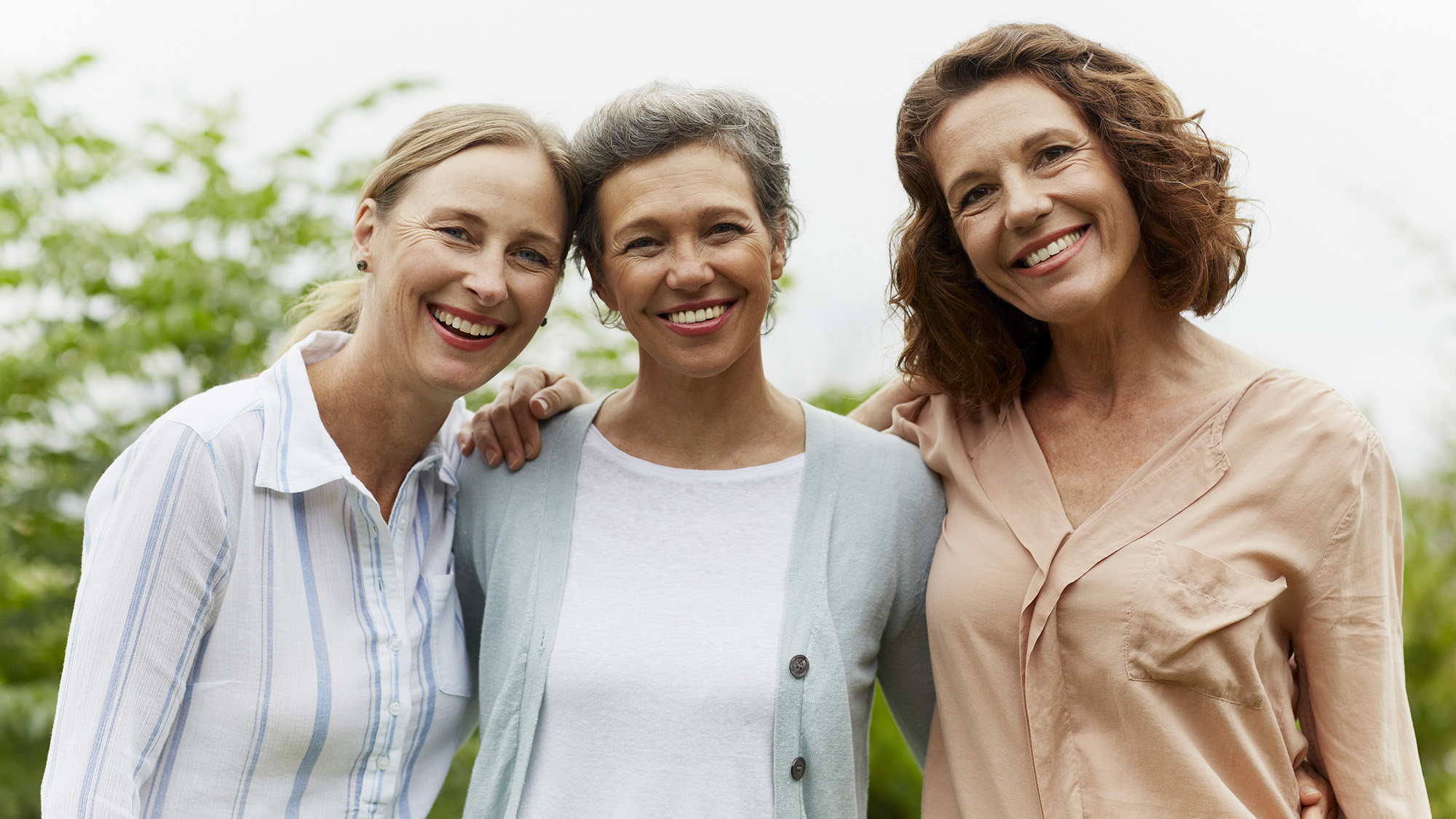 In a groundbreaking moment that may have lasting effects on wardrobes everywhere, moms have announced today that they have no idea why you don’t wear pantyhose under your jeans, because it is normal to do that.

“I do it all the time—I just throw on a pair of pantyhose under my pants if it’s cold out. Plus it protects the pants so you don’t have to wash them as often,” reported Nebraska mom Sue Wilson, surrounded by every other mother on Earth in a global press conference in which they revealed that there is absolutely nothing out of the ordinary about just pulling a pair of jeans over pantyhose, so you should just do it without a second thought.

“My friend Joan does it, too, so you know it’s very common,” Wilson continued, as millions of moms nodded in agreement behind her. “I’ll buy you a pack of pantyhose from CVS so that you can try it for yourself.”

Moms everywhere went on to explain that wearing pantyhose under jeans is something they always did when they were your age, and that it is actually very comfortable. They also stated that you can take the pantyhose off once you get to work, but that you should at least try wearing them to keep you from getting too chilly during your commute.

Truly fascinating. Moms seem pretty adamant about this, so we’re just going to have to take their word for it—wearing pantyhose under jeans is normal, and if you’re not doing it already, you ought to give it a try.