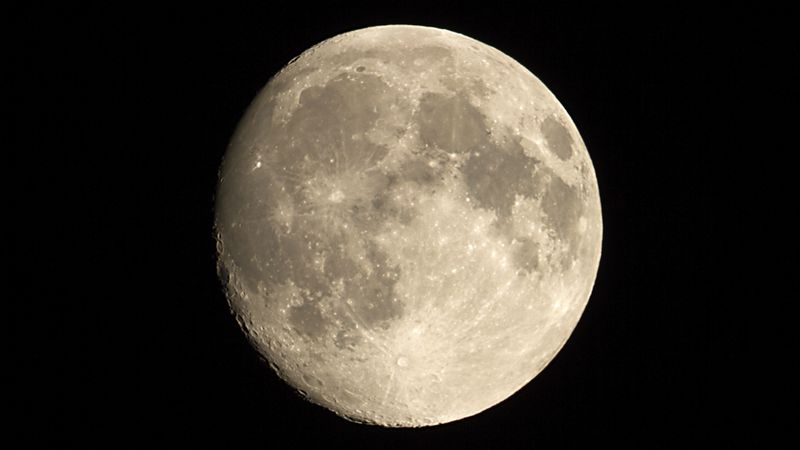 Since the dawn of humankind, the moon has been a constant presence in the night sky, guiding us through the darkness and comforting us with its soft light. In a world governed by chaos and uncertainty, the moon has always been there for us, and we know we can count on it when all else fails. It deserves to be appreciated. It deserves to be celebrated. And I know I would feel a whole lot better if we gave the moon a birthday.

If you think of all the silly things we commemorate throughout the year, it seems inexcusable that the moon—our one and only moon—should go about its orbit without any formal recognition.

Well, I, for one, would like a day to be able to walk outside, look up at the sky, and say, “Happy birthday, Moon.” We could do it on November 8. It wouldn’t need to be a big production or anything, but it’d be a nice gesture for everyone to take a couple seconds, crane their head skyward, and offer well-wishes to our most faithful companion in the solar system. Or maybe the schoolchildren could even make some birthday cards.

We could do it on November 8.

Doesn’t that seem like it’d be a nice thing to do? Doesn’t that seem like something we should be doing? Imagine if you’d been faithfully circling a planet for billions of years, asking nothing in return. Wouldn’t it make you smile to know that people were grateful for your efforts? Granted, the moon doesn’t actually have feelings, or even a consciousness for that matter, but we shouldn’t let that deter us. The moon matters, and we should honor it.

So, what do you say? On November 8, are you willing to join hands with me to sing “Happy Birthday” to the moon? This is something I feel very strongly about doing, and if you’ve ever felt like something is missing in your life, maybe celebrating the moon’s birthday is just what you need. On July 21, 1969, Neil Armstrong went to space in a rocket ship and gave the moon an American flag. Now is the right moment in history to give the moon something else: a birthday.

This is something we would all feel really good about.