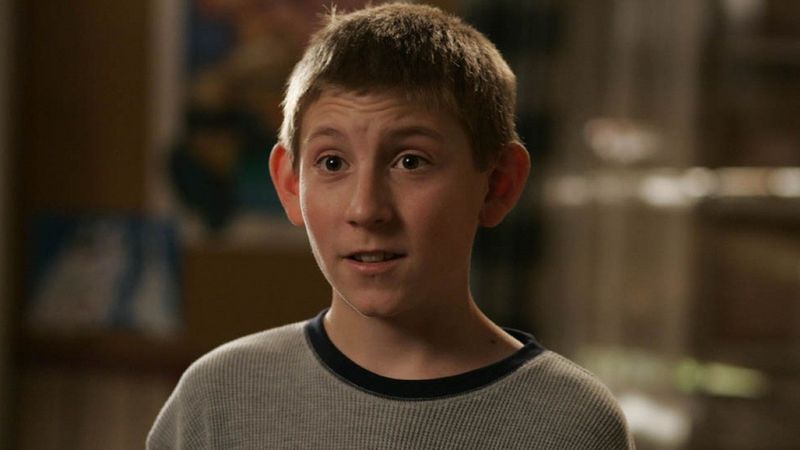 A person likes to see himself in an idealized light, as someone who acts cool under pressure and always makes the best decisions, no matter the stakes. That illusion broke for me last week, when I saw the kid who played Dewey in Malcolm In The Middle walking down the street and I did nothing.

Not even a nod. I just walked right by, knowing in my head that kid was once Dewey.

Thinking about it still makes me sick to my stomach.

It all happened so fast. I was walking down a street in Los Feliz, heading to my nephew’s birthday party, and then: I see him. Dewey is coming the other way, looking at his phone without any earbuds in. He’s older now, but he still looks pretty much the same. I opened my mouth to say something, anything…but nothing came out. My legs kept moving, seemingly on their own, and soon we had passed each other. We hadn’t even made eye contact.

I’m 80 percent sure it was him, the kid who played Dewey on Malcolm In The Middle. And I completely froze.

I opened my mouth to say something, anything…but nothing came out.

After I saw him, my head was racing, and I began playing through millions of scenarios, millions of “what-ifs.” Why didn’t I go up to him and shake his hand? Or compliment him on his performance on Malcolm In The Middle? Or ask what projects he’s working on? It seemed so simple after the fact. But Dewey was gone around the corner, and when I jogged to find him again, he had vanished.

Now, this isn’t like the time I saw the guy who played Oswald from The Drew Carey Show and only managed to say, “Hey…big fan,” but it’s close. It’s sticking with me, and it will remain in my conscience for a while, festering, as I know now that I am the type of man who wilts when the stakes get high.

Dewey was also in Joe Dirt. I saw the guy who played the young Joe Dirt. And still, I just stood there.

You always think you’ll know what you’ll do when you see Dewey, but until you’re in that moment, you really have no idea. A week ago, I would have judged someone who didn’t run up to Dewey and ask for a picture or an autograph. I would have called them a fool, or worse. But now that I’ve been through it, I have a new perspective. And I think that if life ever affords me the chance to come face-to-face with Dewey again, I will do the right thing.

But I know that I may never get that opportunity. That’s what truly haunts me.