I Used To Be Pro-Obamacare. Then It Saved My Shitty Life. 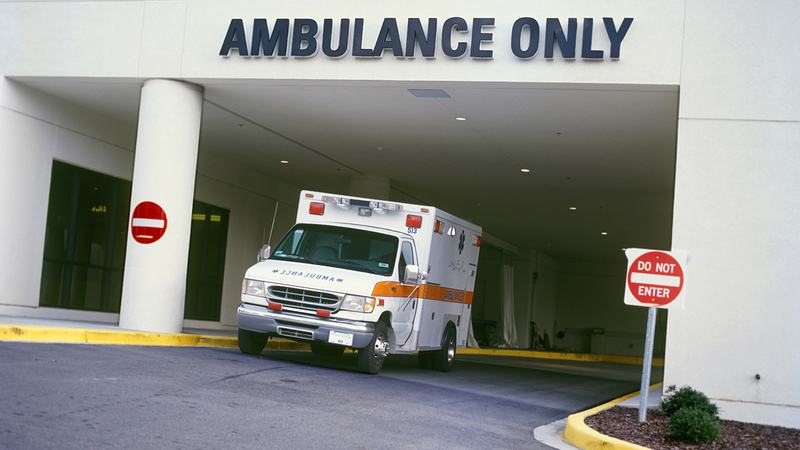 When the Affordable Care Act first passed, I was all for it. After all, more people would get healthcare, drugs would be cheaper, and those with preexisting conditions would no longer be denied coverage—what wasn’t to like? It seemed like a positive new direction for America, and for a long time I was one of Obamacare’s biggest supporters. But then something unexpected happened that reversed my opinion completely: It saved my shitty life.

In retrospect, it’s easy to see how I was fooled. I was blinded by the shiny promises of cheaper, more accessible healthcare for people of all ages, races, and income levels, but I failed to consider how it might one day be responsible for perpetuating my own frown of an existence. When I enrolled in Obamacare five years ago, I was so used to receiving inadequate coverage from the dogshit insurance offered by my dogshit job that I never considered the possibility that it might actually someday cheat my sorry ass out of the death that I crave.

But it fucking did, and I couldn’t be more pissed.

Two years back I was walking home from a gas station after getting fish sticks for dinner, haggling over the price until the exhausted cashier just gave them to me, and a beautiful mail truck ran me the fuck over. My shapeless ham-slab body and all the fish sticks were smashed onto the pavement, and for a blissful few moments it seemed like I would get to die. But, tragically, I woke up later that night in the hospital, alive on account of a costly lifesaving procedure covered by stupid goddamn Obamacare. And because of physical therapy treatments also covered by Obamacare, I was able to walk out of the hospital shitty-as-new a month later and return to my crummy duplex with its crummy furniture and continue on with this goonie-ass clown journey I call my life.

I was so used to receiving inadequate coverage from the dogshit insurance offered by my dogshit job that I never considered the possibility that it might actually someday cheat my sorry ass out of the death that I crave.

I’m unfortunately living proof that Obamacare has a dark side. Subsidized care and larger hospital networks are well and good, but when the ACA saved my wretched, shitstain life, it crossed a line in an unforgivable way.

So while you might praise Obamacare for its low copays and access to preventative services, just remember that, because of Obamacare, I’m still cowardly trudging through this godforsaken donkey life in my pleather-ass Sonoma dress shoes, going to my junk-ass job with my Zac Efron-ass boss who’s seven years younger than me but still calls me “bud,” and spending my nights alone getting downvoted on Reddit and yukking my pud to Crossfit pics of Facebook friends I’ve never spoken to in real life. Because of Obamacare, I’m still here watching SportsCenter reruns twice in a row to burn time before bed and pathetically listening to bland-ass goober bands like Snow Patrol that take me back to the days when I didn’t park in handicapped spots just for the thrill of getting caught. And because of Obamacare, I’m still here inhaling the same toxic gas-station fish sticks that I was gripping in my oaf fingers that glorious day when the mail truck nearly sent my joyless ass to hell.

There was a time when I truly believed in Obamacare. But after experiencing firsthand it’s ability to save my life, I’ve concluded that it’s a disastrous law and it must be repealed immediately, or I fear I may live years or even decades more. And everyone reading this should be unsettled by that.