If Only Once, It Would Be Nice If Hodor Said ‘Women’s Rights’ 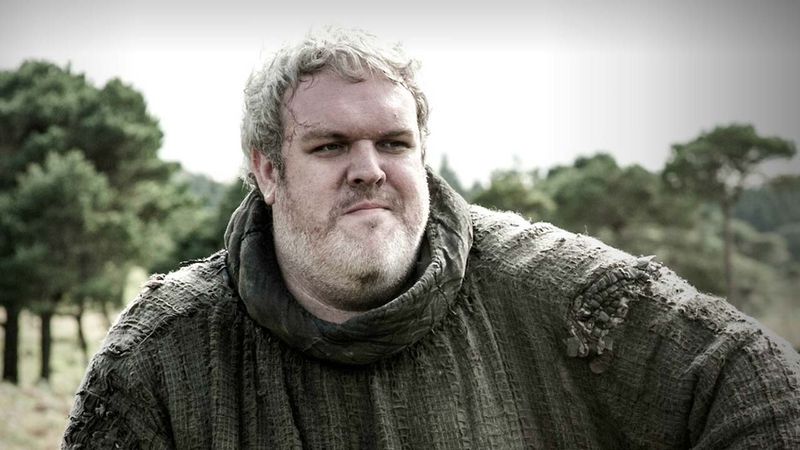 It’s that time again. HBO’s Game Of Thrones comes back this weekend, and with it, millions of viewers are tuning in to be part of the experience. While we’re sure to get our share of action, twists, and intrigue, I often wish the show’s producers would occasionally use it to advance a positive social message of equality. This is why I think it would be really nice if even just once, Hodor said “women’s rights” sometime in an upcoming episode.

Game Of Thrones fans know and love Hodor as the large man with the heart of gold who helps Bran and Rickon try to find Jon Snow, which is why “women’s rights” would mean so much coming from him. To hear the usually monosyllabic giant pause in the middle of a scene, look directly into the camera, and say “women’s rights” would just be a nice thing that is well within the power of HBO and showrunners D.B. Weiss and David Benioff.

George R.R. Martin doesn’t have to write Hodor saying “women’s rights” into his next book, but I think it would be awesome if he wanted to.

To hear the usually monosyllabic giant pause in the middle of a scene, look directly into the camera, and say “women’s rights” would just be a nice thing…

I’ve looked it up, and Hodor has said “Hodor” 24 times in the show so far. That means if Hodor said “women’s rights” just once, which is all I’m asking, it would constitute just 4 percent of his lines. Four percent for a good cause? That’s something we can all get behind. If this season has already been completely filmed already, I’m sure actor Kristian Nairn would be happy to dub over one of his scenes.

Hodor could say “women’s rights” while running away from the White Walkers, or with his mouth full of bread, or just standing in a field, resting. I would even be okay with Hodor saying “women’s rights” in his sleep, like he was having a vivid dream. Although it would feel like a cop-out if Hodor said “women’s rights” when Bran takes over Hodor by warging into him.

To make this as easy as possible, I’ve even taken the time to format this scene for HBO:

I’m not asking for money or credit for this script. Hodor saying “women’s rights” on an episode of Game Of Thrones would be payment enough.

This will take almost no time at all to shoot, and the script is now in your hands, HBO. I’ve done the work, and now you just have to make the decision to use your hit show as a vessel for what’s right.

The world is watching.