If There’s A Video Game Where Kids Can Kill Their Parents, That’s Wrong 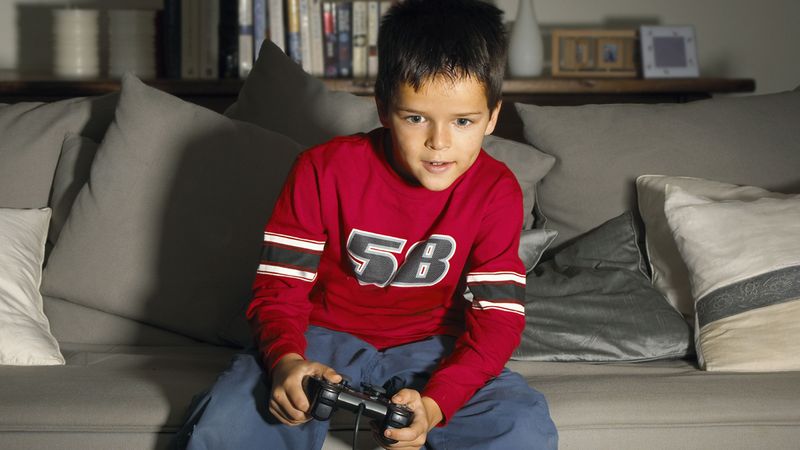 All parents know it’s hard to control the media kids are exposed to in this day and age. Today’s popular entertainment is saturated with images of sex and gore, and no matter how much you try to protect them, kids have ways of getting their hands on material that could be seriously influencing them in negative ways. There might even be a video game where kids can murder their own parents, and if that’s a real thing, then that’s wrong.

I’m not sure if there actually is a video game out there that allows children to kill their own parents, but what I can be sure of is that if it does exist, then it’s appalling, and we can’t stand idly by and let our kids’ minds get poisoned by this filth.

It’s unclear to me how this video game gets the digital likeness of each individual child’s parents into the game world so that they can be murdered. I don’t know how they do that, and quite frankly, I don’t want to know. I just want that game off of the shelves if it’s actually real. Who knows how much damage it could do? I’ve seen video games that award the player points for killing people. Does this game give kids extra points for killing their parents? If this is what’s happening, then society is teaching our children that in order to “win” at life, they have to murder their parents.

This would never have happened when I was a kid, and if it’s happening today, which I’m assuming there’s a chance it’s happening, then I’m furious.

How did our society become like this? We used to be a nation with principles and a strong moral compass. Now, there might be a video game where impressionable young children can simulate the brutal slaying of their own parents. I don’t know if the kids shoot their parents with guns or run over them with cars, but it’s possible that both of those things are options. For all we know, it’s possible for the kids to shoot their parents and run over their parents at the same time. It’s also possible that none of this is real. But if it’s real, what if the scenario is far worse than we could imagine?

What if, for example, the children who play this game can skin their parents alive and then turn their own parents’ skin into a pirate flag? If that’s what happens, then that’s terrible. This would never have happened when I was a kid, and if it’s happening today, which I’m assuming there’s a chance it’s happening, then I’m furious.

If this sort of violence can make it into that game, then what other horrors made it in? Does this game let kids have sex with each other? Does it let them have sex with the Devil? Both of those things would be horrible. The second one would be worse.