Immigrant Scourge: An Investigation Has Revealed That The Las Vegas Shooter May Have Gotten The Energy To Kill From Food Made By An Illegal Alien 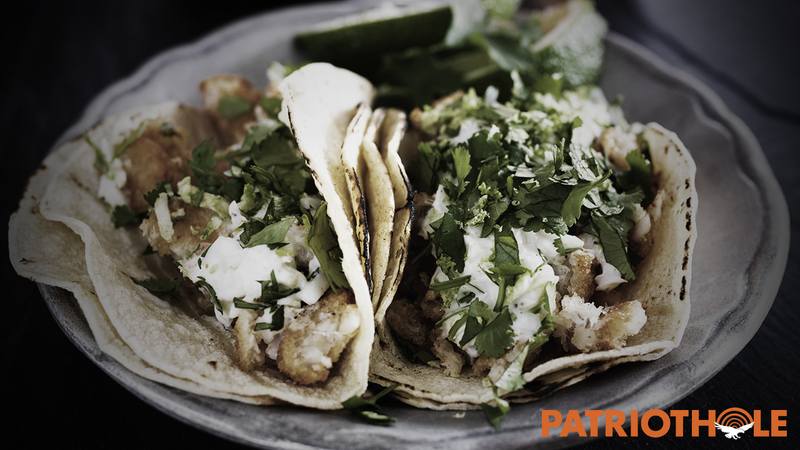 Every true patriot knows that the United States is being overrun with foreign migrants, and they bring with them crime, violence, and depravity. So it comes as no surprise that illegal aliens were behind the deadly massacre outside the Mandalay Bay hotel in October of 2017. A new investigation conducted by a brave team of REAL Americans has found that there is a distinct possibility that Stephen Paddock, the Las Vegas shooter, acquired the energy to kill from food made by an undocumented immigrant.

Recent analysis has revealed that the man who slaughtered 58 innocent people and left another 851 injured did so using crucial nutrients that could very possibly have come from a meal prepared by an immigrant. Based on the number of illegal aliens in Nevada and the amount of time Paddock had been living there, it’s entirely possible that undocumented migrants with no respect for law and order equipped him with the calories his body used to slaughter crowds of Americans. His body needed to metabolize a food source in order to plan and physically carry out this twisted attack, and those pivotal calories, it stands to reason, could have been provided by a foreigner living in this country illegally.

Lunatic liberals love to spin emotional tales about immigrants coming to America with the dream of working hard and building a new life, but they conveniently leave out these sinister tales of immigrants who come to our country and sell food to people who later go on to break down that very same food into sugars and proteins that enable their bodies to commit mass shootings. Think about it: For Stephen Paddock to carry the 1,100 rounds of ammunition and 24 firearms that he used to carry out his murderous rampage, he would have needed to consume and digest proteins—proteins that may very well have been supplied to him by a ruthless illegal immigrant working as a cook or restaurant manager in the days leading up to that fateful mass shooting in Las Vegas.

How much more evidence do we need that immigrants seek to destroy our American way of life?

The truly terrifying thing is that the illegal who callously gave Paddock the energy to kill probably wasn’t working alone. The investigation found that vegetables used in Paddock’s food was likely picked by a migrant farmworker weeks earlier. And if that wasn’t chilling enough, reports indicate that, at some point before the attack, Paddock might have ridden in a taxi driven by an immigrant, which allowed him to save energy he would have otherwise expended by walking. This means that this immigrant cab driver is directly responsible for supplying Paddock with the surplus strength he needed to open fire on innocent Americans.

In short, what we’re looking at is nothing less than a shadowy network of illegal immigrants who worked together to make sure Stephen Paddock didn’t starve to death, and possessed the brain and muscular functions necessary to carry out the attack. These immigrants basically pulled the trigger.

Illegal aliens invade the United States, they raid it for jobs and resources, and then they cause horrifically violent crimes by providing crucial sugars and fats to murderers. Make no mistake about it: 58 more Americans would be alive today had their killer not been supplied a decisive energy reserve by undocumented migrants just before the shooting. It’s time to deport every last illegal alien, or more innocent people will die at the hands of American killers fed by immigrants.