Incest Alert: This Man Just Admitted To Having Sex With His Own Wife 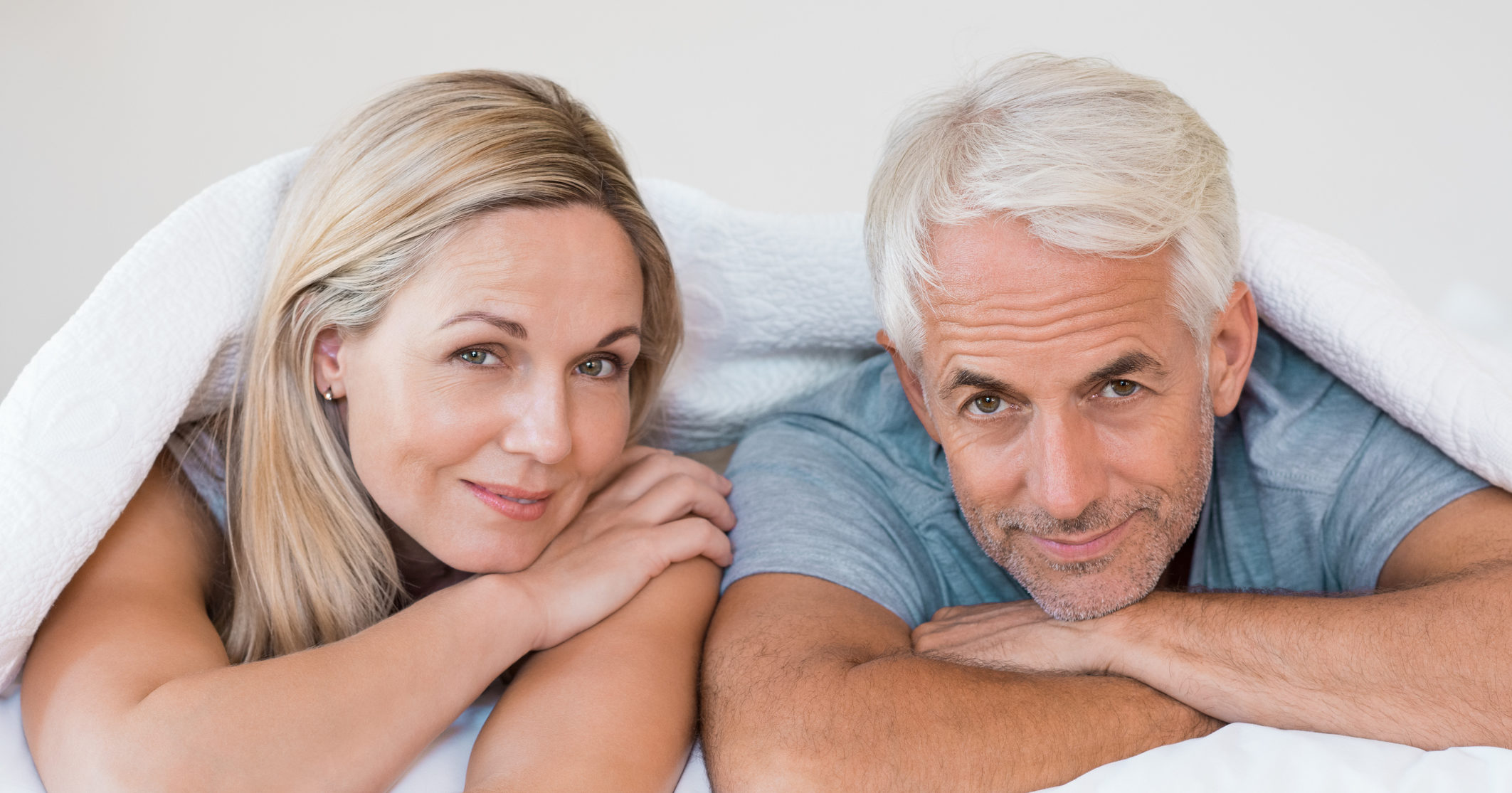 Senior romantic couple under a white duvet in the bed. Happy mature couple lying down in their bed and looking at camera. Retired man and smiling woman having fun lying on bed at home.

As long as people’s sex lives are safe and consensual, they should never be shamed for what they’re into, sexually. But, in some rare cases, a sex act is so perverse that it goes beyond what can be considered acceptable. Case in point: This man just admitted to committing incest by having sex with his own wife.

46-year-old Matthew Louis is an incest-loving art teacher who just announced to an entire room full of people that he has had sex with his wife, Eileen, as if it was no big deal. With several friends gathered around him at his weekly poker party, the huge fan of incest confessed his sick, sick secret by nonchalantly saying, “Having sex in a Prius is not fun. Eileen and I did it once and I think my neck is still cramped up from it,” then immediately went on to talk about his new truck as if he hadn’t just dropped the grossest sex bombshell, like, ever.

Yep, despite having been closely related to Eileen by BEING MARRIED TO HER for OVER 12 YEARS, apparently this shameful wife-fucker and his debauched incest partner have on multiple occasions given in to their sickest desires and committed the sinful act of incest together. Two people who SHARE A LAST NAME, LIVE IN THE SAME HOUSE, and even SLEEP IN THE SAME BED have had sex with each other and we think we’re about to throw up just thinking about it. If that’s not enough to make you barf for the rest of your life, they have 2 children together as well! That makes them even CLOSER relatives than a brother and sister or even a mother and son!

This is some straight-up Caligula shit. We honestly cannot even believe it.

And here’s the really fucked-up thing; Matthew wasn’t even drunk when he revealed he loves fucking his own family members and that he’s put his penis inside his own wife. Clearly, he must know the act he’s admitting to is too depraved to mention so casually, so perhaps he is trying to normalize the shocking act of husband/wife incest by speaking of it as if it’s just as normal as two strangers who just met on a Tinder date fucking. Maybe this degenerate is on a crusade to bring wife-fucking out from the shadows of seedy dark web chat rooms and the darkest corners of the human subconscious and into the mainstream, in which case, he must be really messed up in his wife-horny brain.

This sicko should be stopped before he does incest with his wife again.

If this pervert loves nailing his wife as much as it seems he does, he needs to at least do the right thing and divorce her before he does it again. At least then their gross love affair wouldn’t technically be incest anymore. A husband and wife having sex with ONE ANOTHER? We thought we’d heard it all, but this proves humanity’s depravity knows no bounds. We’re going to need a long shower after this one.