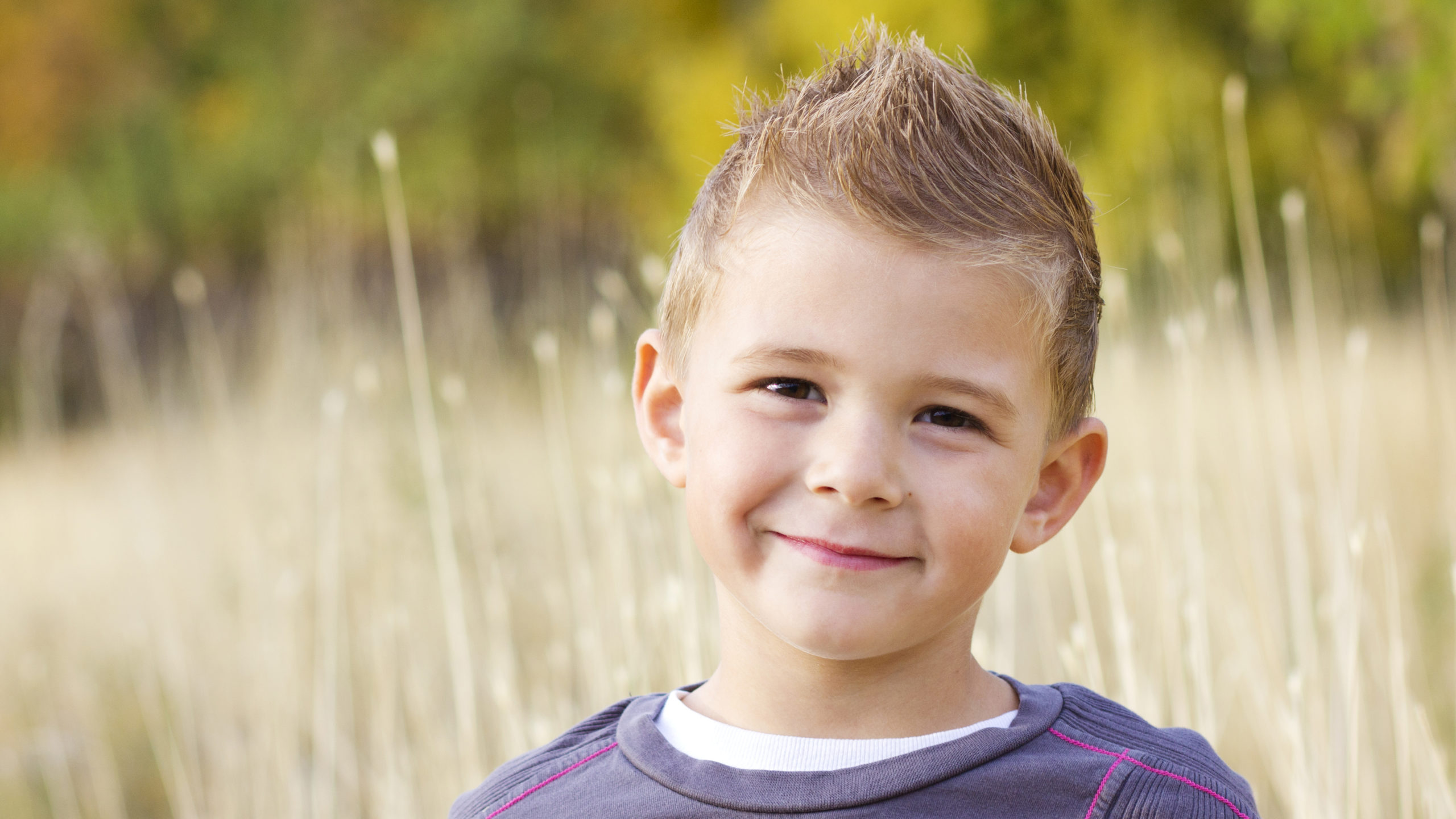 We sadly live in a society where many communities don’t receive the mainstream representation they deserve. But one little boy has made an awesome step towards inclusivity: His imaginary friend is a 55-year-old Japanese woman!

Just awesome. What an amazing step in the right direction!

Six-year-old Hunter Jameson of Milwaukee, WI could have made up any type of imaginary friend he wanted, but he made the incredible decision to make his imaginary friend a middle-aged woman originally born in Japan. Our status- and image-obsessed society often devalues women over the age of 50 and fails to treat immigrants with even the most basic decency—but Hunter is happy to run around the playground pretending to be chased by his made-up playmate Ayu, despite the fact that she is a middle-aged mother of three who comes from a totally different culture than his own. Hunter’s awesome commitment to representation is clear to see when he gently guides Ayu to an imaginary Shinto shrine so that she can engage in worship or quietly watches her crochet intricate lace doilies, not at all worried about the fact that his imaginary friend might come from a sector of society that others overlook.

What an incredible example for kids everywhere. This is inclusivity at its finest.

While his friends pester their parents with long stories about their imaginary friends who look just like them but can fly or are major league baseball players, Hunter proudly explains that he sometimes needs to fan Ayu to help her with the hot flashes she is experiencing during menopause. And he recently volunteered during show-and-tell to talk to his class about how his imaginary friend first came to the U.S. in the ’80s and got a job in a pet store before earning her degree in accounting and working nine-to-five at a bank. He even drew a picture of himself and the wrinkled, bespectacled Ayu holding hands at the made-up pharmacy where she picks up her blood pressure medication—a scene between a child and his imaginary friend that, unfortunately, you don’t see depicted nearly often enough.

How amazing! Hunter, this is a huge win for representation, and you should be very proud of yourself! More kids should consider having imaginary friends whose nationalities and ages are different from their own—it might change their perspectives and really make a difference!