Incredible Evolutionary Adaptation: This Butterfly Can Make Itself Look Like It’s On The Phone So Predators Will Think It’s Too Busy To Be Eaten 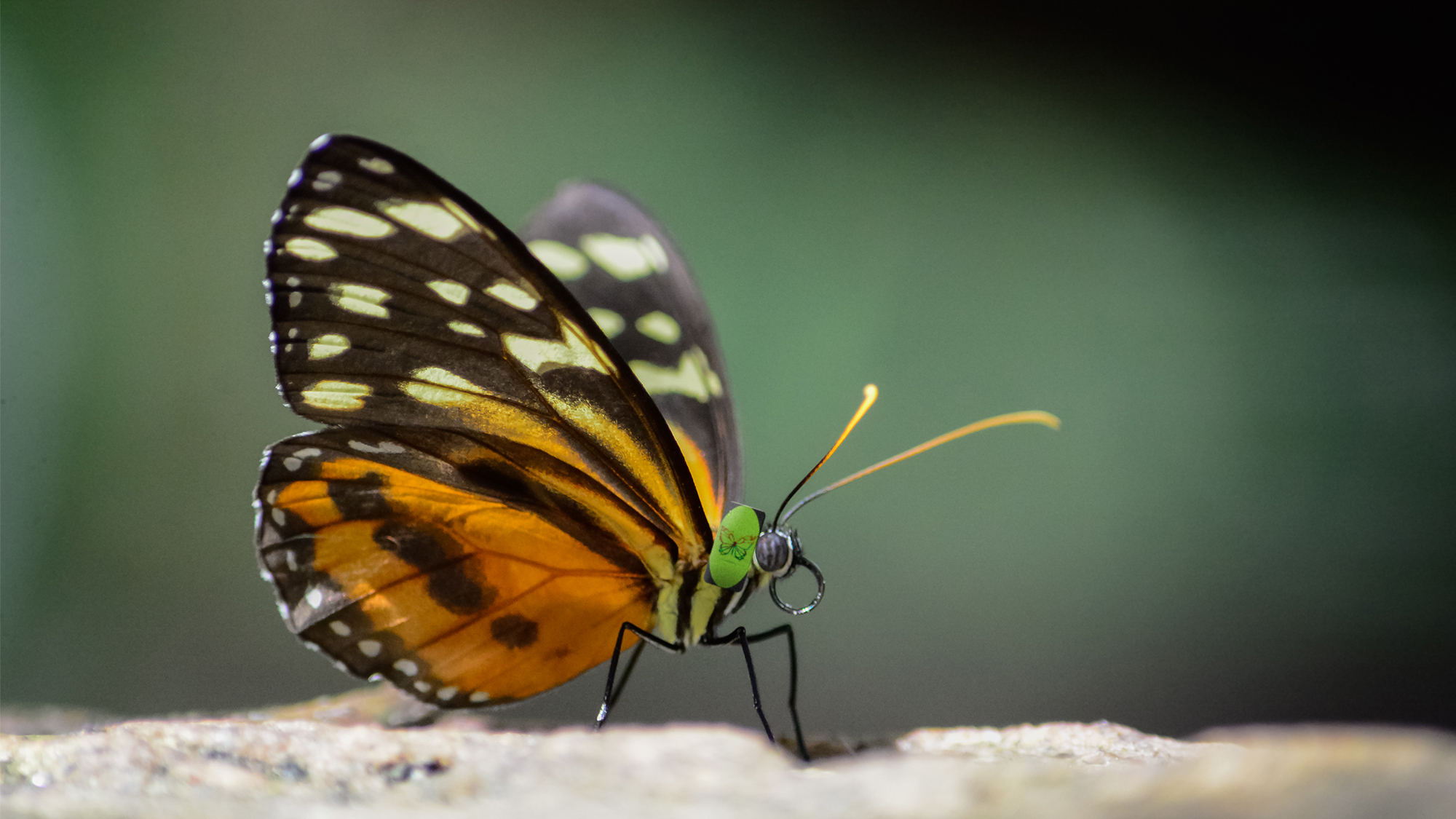 Insects have evolved some pretty crafty defense mechanisms to deter predators, and one little bug has an adaptation so brilliant that it leaves all the others in the dust: This butterfly can make itself look like it’s on the phone so predators will think it’s too busy to be eaten.

Some butterflies will try to avoid encounters with predators by adorning their wings with sneaky camouflage or intimidating eyespots, but the false-phoned swallowtail ingeniously wards off potential threats by making itself look like it’s taking a really important phone call that would be super rude for predators to interrupt. The moment the butterfly feels threatened, it folds out a small black-and-green flap from its right wing that expertly mimics a smartphone receiving an urgent business call, causing any birds on the hunt to think that the butterfly is right in the middle of some shit and way too busy to be their dinner. And if the dazzling mimic phone weren’t deterrent enough, the butterfly can also pulse the muscles controlling its left wing in bursts of three to imitate the buzz of a phone receiving a call on vibrate, and can even do so while the phone is already out to make predators believe that the butterfly is juggling multiple important phone calls at once.

Um, can we all agree that this butterfly pretty much wins evolution?

“The false-phoned swallowtail is able to masterfully time little head nods that give predators the impression that it’s intently following along with a voice on the other side of the line, and we’ve actually seen birds release butterflies they had already caught just because the butterfly held up one leg as if to say, ‘One sec, gotta take this call real quick,’” said Dr. Kathleen MacLeod, an entomologist specializing in lepidopteran biomimicry. “This incredible butterfly is able to use its whole body to make predators feel uncomfortable about butting in on an important, private conversation, and geographically distinct populations will even show slight variations in the colorization of the wing-flap to better mimic the dominant smartphone brand in the region. Of course, the butterflies become much more vulnerable in the event that their wing-flap is lost or damaged, but they’re still able to put a leg up to their head like they’re busy taking a call on a Bluetooth headset as a last-ditch defensive measure.”

It’s hard to think of a more impressive predator deterrent than this. We humans might have the bigger brains, but this butterfly proves that bugs can still come up with some pretty brilliant ideas of their own!