Incredible Savings: Costco Has Started Selling A Jumbo, Family-Sized Condom That Several Men Can Wear Together 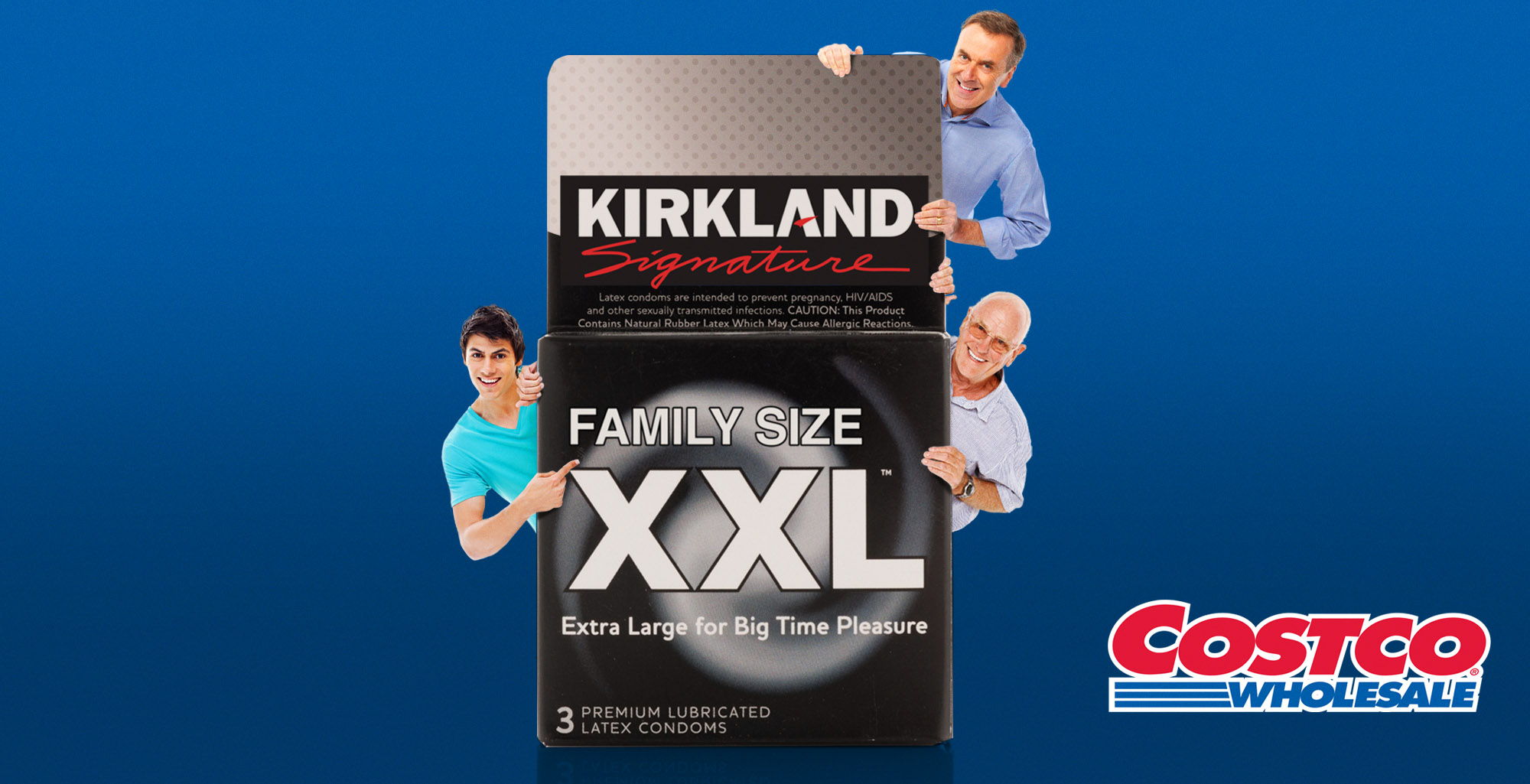 If the remarkably cheap booze and rotisserie chickens weren’t already enough of a reason to pony up for a Costco membership, the wholesale retailer just released a brand-new, budget-friendly product that could potentially save you a whole lot of money in the long-term: Costco has started selling jumbo, family-sized condoms that several men can wear at once.

If you’re a frugal shopper, this is some seriously exciting news!

Sold as the Kirkland Signature Multi-Man Condom, the Costco-exclusive prophylactic comes equipped with an extra-wide lubricated ring that’s wide enough to accommodate not only you, but also all the men in your entire family. While traditional single-penis condoms cost upwards of $2 a piece, the Kirkland Signature Multi-Man Condom costs only $4.79 and can fit up to seven average-sized penises if they’re tightly wadded together, meaning you could potentially save up to $10 every time you, your dad, and brothers simultaneously have intercourse.

There’s really no reason not to shell out for a Costco card at this point, because even if you just buy a few of these family-sized condoms, you’ll save enough money for your membership to pay for itself. So grab Pops and the boys, squeeze your erect penises together in a bundle, and start saving big—this really is a no-brainer, folks!