Incredible: This Is The Speech FDR Would Have Given If The Japanese Hadn’t Bombed Pearl Harbor 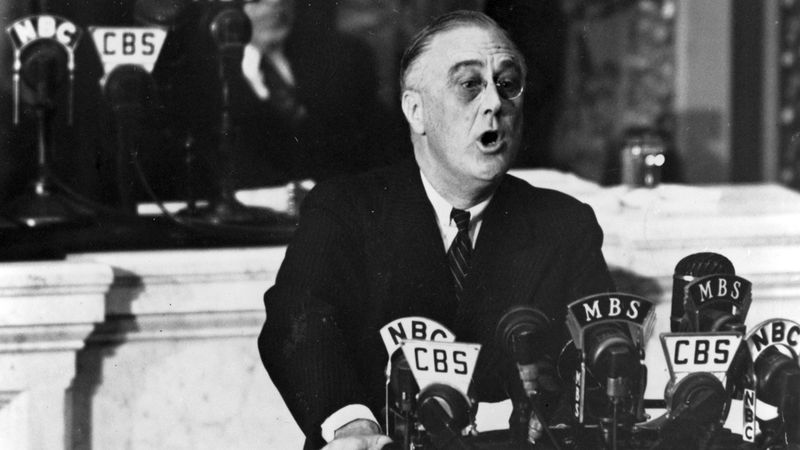 President Franklin Delano Roosevelt’s stirring address to the American people following the 1941 attack on Pearl Harbor has claimed its place as one of the most famous political speeches in modern history. But what would FDR have said had the Japanese chosen not to attack? Recently unveiled to the public, this is the speech that FDR was prepared to deliver had the bombing of Pearl Harbor never happened.

Wow. What a remarkable glimpse into what might have been. This is truly an astonishing historical document, and it really makes you wonder how different America would look today had FDR given this speech instead.