Incredible: This Man Reduced Gun Violence In His Community By 80% By Moving Out 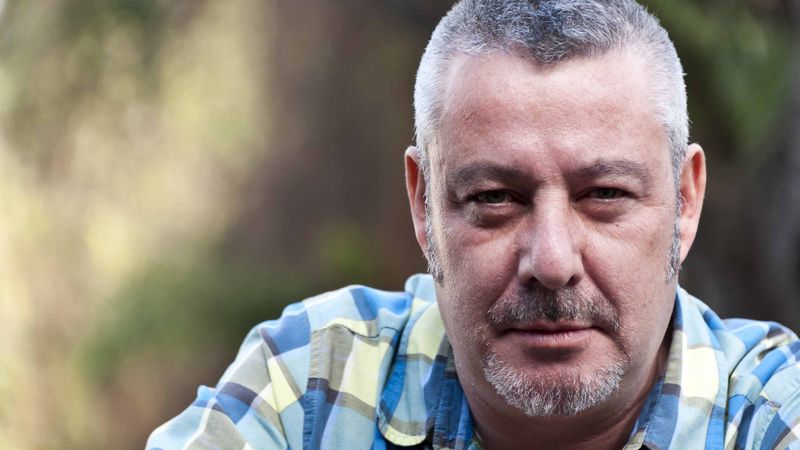 When it comes to gun violence, it’s easy to feel frightened and powerless. But amidst all the stories of fear, every so often we hear about something that truly gives us a reason to celebrate. Fortunately, today is just such a day, thanks to one man who managed to reduce gun violence in his community by 80 percent by moving out.

Citizens of Youngtown, AZ are resting a lot easier thanks to Dave Sandorf, a former neighbor who all but eliminated gun violence in their community after he selflessly packed his bags and left town. Even the harshest opponents of gun control can’t deny the numbers:

Wow. Congress can learn something from people like Dave.

Gun control will always be a complicated issue, but this is proof that one simple measure, applied at a micro level, can achieve positive results. He’s probably not making any friends over at the NRA for his bold move, but their opinions don’t change the fact that in Dave’s old neighborhood, everyone from children to the elderly are now safer as a result of his courage.

Unfortunately, the fight isn’t over yet. In fact, Dave Sandorf’s new neighborhood has just recently experienced a spike in gun violence. Lucky for them, help has already arrived. As for us, if there’s even a few more people like Dave out there, we’ve got a lot to be thankful for!