Incredible Wizardry: This Man Somehow Fooled His Penis Into Thinking His Hand Was A Vagina 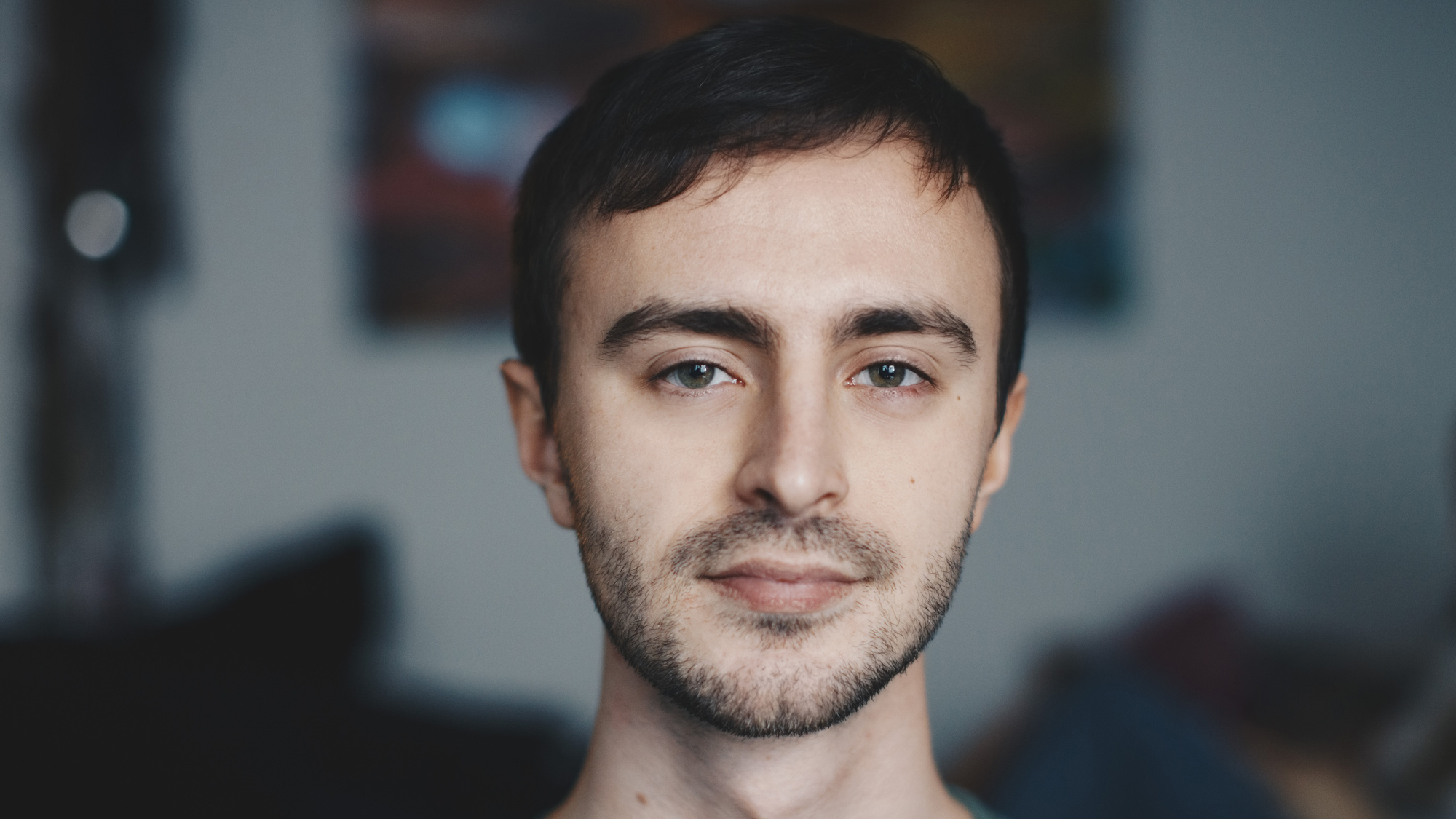 Be prepared to be amazed, because here’s a story of one of the most astonishing feats ever performed by man: This man somehow fooled his penis into thinking his hand was a vagina.

Unbelievable! How is that even possible?

By curling his hand into a shape similar to that of a vaginal canal and putting lotion into his palm to mimic a woman’s natural lubrication, 23-year-old Tyler Gerhardt was recently able to completely beguile his penis into responding to his own manual stimulation just as it would to female genitalia, remarkably conjuring the same quality of emissions typically associated with genuine intercourse. After viewing a pornographic video to cleverly coax his penis into rigidity, Tyler grasped his shaft and then proceeded to rapidly slide his hand up and down to simulate the frenzied derricking of coitus. Though one would assume his penis would quickly wisen to the subterfuge at play, it instead acknowledged its master’s efforts with an enthusiasm generally only elicited by true vaginal relations, and soon Tyler could feel a crescendo of warm sensation tingling through his member until ultimately, after some two minutes of stroking, it offered forth its viscous payload exactly like it would as if in the act of procreation.

Seriously, let’s break down what Tyler was able to miraculously accomplish here: First off, if anything knows what a vagina is supposed to feel like, it’s a penis—we’re not exactly talking about an easy mark here. So Tyler had to maneuver his hand in such a way that the moisture level, pressure, and surface texture all had to be just like that of a real vagina. Had he failed in any one of these respects, the endeavor would’ve been a total failure. Second off, Tyler has experienced very few firsthand encounters with women’s vaginas, and certainly not enough to account for the accuracy with which his hand recreated the feeling of being within one. He logically should not have been able to achieve what he did, but he nonetheless managed to pull off a Jedi-like feat of deception. The guy’s a wonder.

We have no idea how he managed to effectively transform his hand into a functional vagina, but bravo to Tyler for doing the impossible. Our minds are blown, sir.