Incredibly Embarrassing: This Guy Got A GCal Reminder To Join ISIS Right In The Middle Of A Huge PowerPoint In Front Of His Company’s Board Of Directors 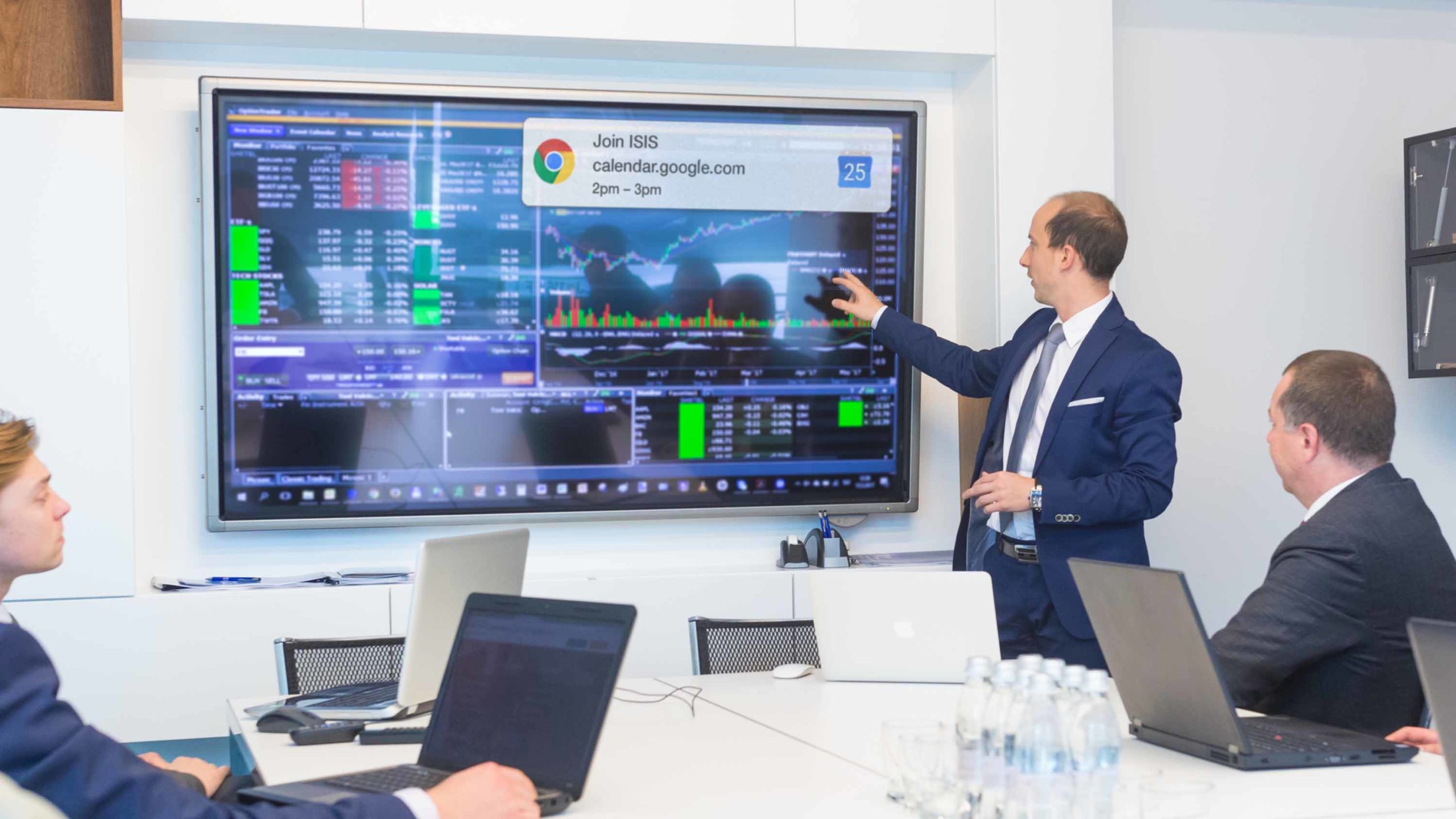 If you think you’re having a bad day, here’s a totally heartbreaking story to help give you some perspective on how much worse things could be: This guy just got a GCal reminder to join ISIS right in the middle of a huge PowerPoint in front of his company’s board of directors.

Tim Curran, a deputy sales director at a Sacramento-based insurance firm, was just starting to hit is stride during a PowerPoint presentation in front of his company’s board Of directors outlining a new marketing initiative he had developed when a Google Calendar reminder he’d set a few weeks earlier popped up on his screen to alert him that today’s the day he was supposed to begin spreading chaos and bloodshed across Western civilization by joining ISIS. The GCal alert completely derailed Tim’s presentation and left all the executives he’d been hoping to impress looking at him with a mixture of derision and pity.

This was a completely mortifying mishap that came at the worst possible time.

“If you have somewhere else you have to be, Mr. Curran, then by all means, head on out,” the company’s CEO sneered right as Tim’s frantic attempts to dismiss the GCal reminder caused him to accidentally pull up a separate Chrome window that already had the Google search for “best things to pack for ISIS” all queued up. “We’d hate to keep you from establishing the caliphate, if that’s so much more important than meeting with us.”

Tim tried to apologize and tell his boss that “ISIS can obviously wait” until the end of the presentation, but right at that moment, yet another GCal reminder popped up that read, “Leave America to go be in ISIS right now,” which caused some of the executives on the board to start flat-out laughing and calling him a fuck-up right to his face.

Yikes. It’s going to be pretty much impossible for Tim to salvage his presentation now. Here’s hoping the board of directors gives Tim another shot sometime in the future and that he remembers to turn off all ISIS-related notifications during such an important meeting!