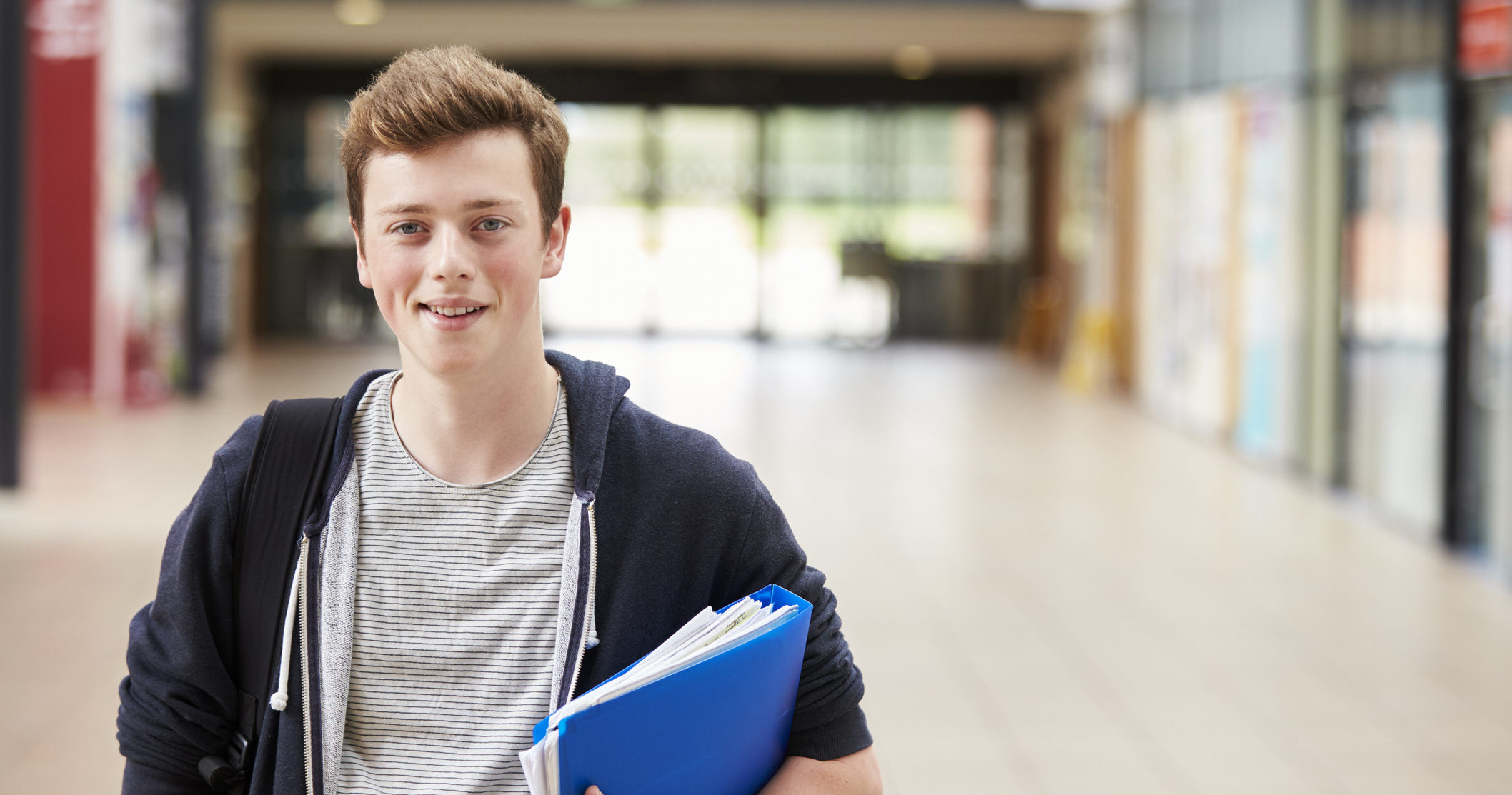 Holy moly! This kid might be a once-in-a-generation horndog!

When 13-year-old Connor Hargraves began the school year, it was immediately clear that his raging hormones were far too advanced for the traditional sex education timetable. His health teacher noticed his giftedness when he spent his first class period hunched in the corner of the room, reading the entire “Growing Bodies, Developing Minds” textbook cover to cover and panting. And he soon proved that he was indeed leaps and bounds ahead of his classmates in terms of horniness—when most of Connor’s peers would snicker at the mere mention of “intercourse” or “fallopian tubes,” he would turn beet red and fervently pound his fists on his desk while yelling “MORE! MORE! MORE!” After seeing the eighth grader sprinting down the hallway singing Let’s Talk About Sex by Salt-N-Pepa at the top of his lungs with a full-on erection, administrators unanimously agreed it would be best for him to study sex ed at the nearby Brookfield High School, where he could be around students with sexual passions as inflamed as his own.

“We always suspected our son might be a sex ed prodigy, so we were excited to find out that he’s actually as lust-filled as most 11th graders,” said Connor’s mother, Nancy Hargraves, who provided the school with a copy of Connor’s bloodwork showing that he has the testosterone levels of a 20-year-old male. “When he was just four years old, he would spend all day grinding against our ficus tree and moaning about the giant clam in The Backyardigans — now I know that was the first sign of a genius for horniness that puts him in the 99th percentile nationwide.”

It goes to show that when students work at a higher level than their classmates, they might need a little support to get the advanced schooling they need. We’re glad Connor will now have the resources to understand his horniness on an academic level, and we can’t wait to see what he is able to do with his incredible talent for sexual yearning in the future! This kid is definitely going places!