Incredibly Unfair: Even Though Billionaires Work Way Harder Than Everyone Else, They Only Earn 4,000 Times As Much Money 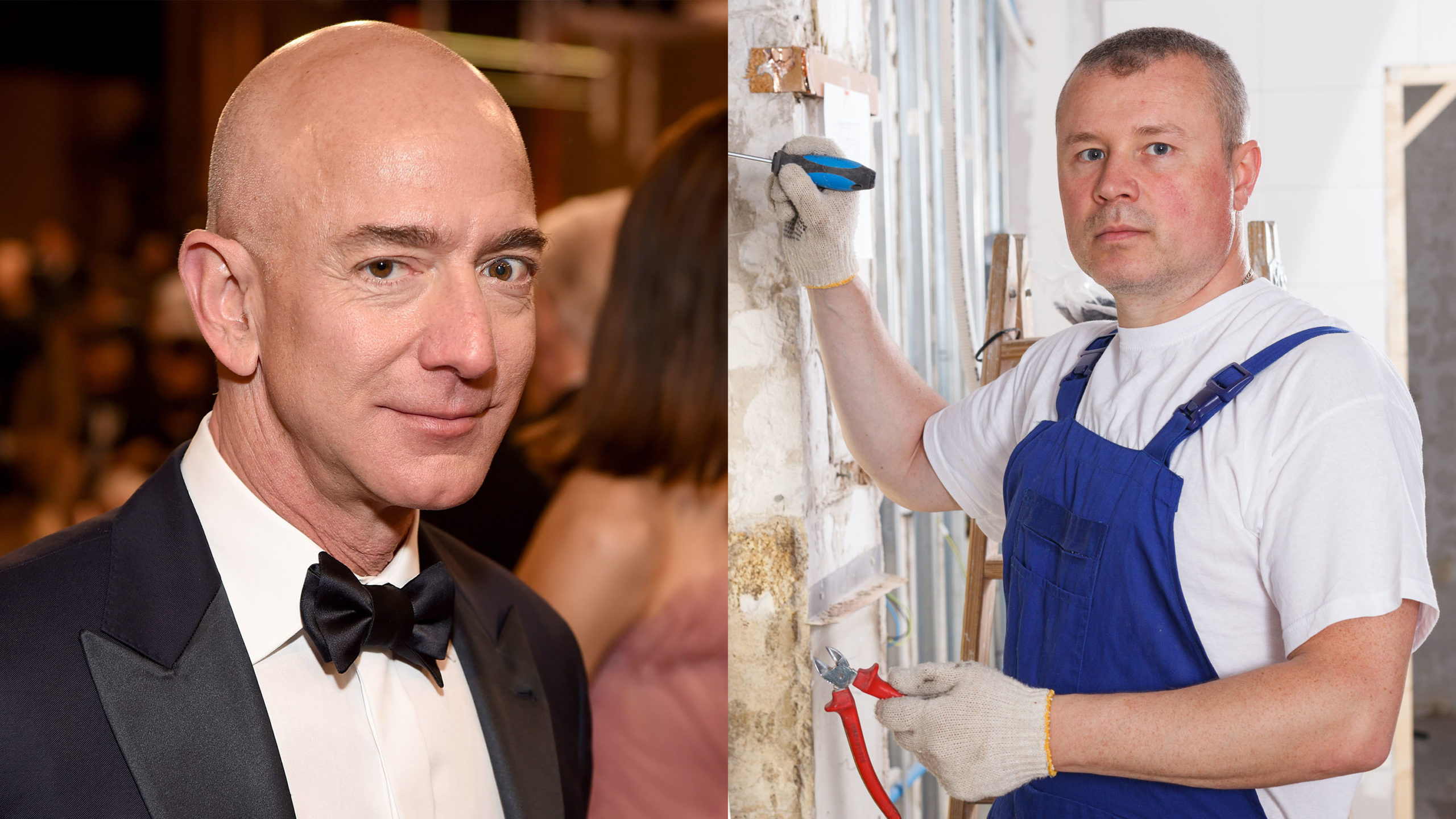 America has always prided itself on being a country that provides opportunities and rewards for all who strive for a better life, but the sad reality is that our society is deeply unfair and riddled with injustice. For definitive proof that our country is broken, simply consider the fact that, in the year 2019, billionaires sill only earn 4,000 times as much money as the average American, even though they work way harder than everyone else.

It’s incredibly depressing and sobering to realize that the incredible billionaires among us are still not getting their due.

In our current economic climate, it is so difficult to become a billionaire that there are actually only about 540 in the entire United States, and yet it seems that our country takes for granted these precious individuals who are special and talented enough to make such a staggering amount of money. It just doesn’t seem right that a billionaire should put in the herculean effort needed to run his own company while at the same time, one of his ordinary employees who isn’t even an executive is earning as much as one-four-thousandth of his income.

You have to admit the system has failed if it is funneling thousands of dollars into the hands of middle and lower class Americans who, on average, are .01 percent as experienced with money as any single billionaire. That money should be going to people who were already talented and hard-working enough to have a billion dollars and run their own company.

At the end of the day, if you really want to understand why billionaires deserve to be making way more money than everyone else, all you have to do is look at the numbers: Most people who are worth over one billion dollars currently only make enough money to last 600 lifetimes when, based on how much more important and meaningful their lives are than the average person, they should be making enough for 1,500 lifetimes at least.

This isn’t rocket science: Billionaires are simply owed a fair share of the pie for the work they do, and right now, the paltry billions of dollars they are receiving every year do not reflect how much harder they work than the typical American. It’s time to finally give billionaires the money that their money entitles them to.