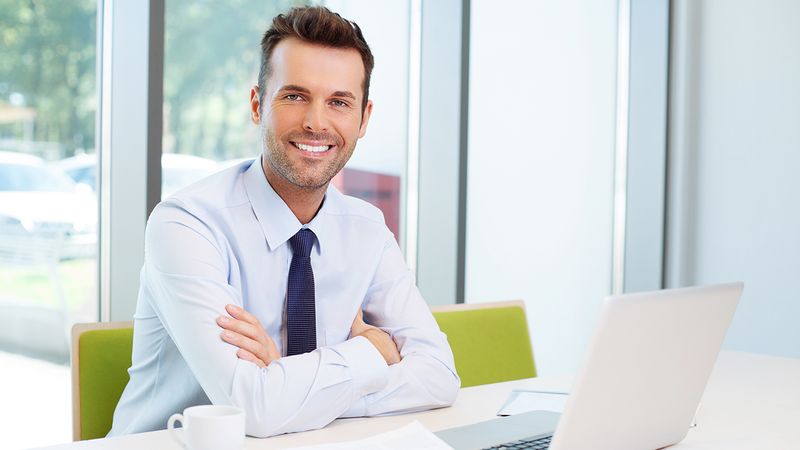 With new soft drinks hitting stores all the time, beverage companies are constantly looking for the most innovative minds to stay competitive. And it looks like one major chocolate milk producer is showing how dedicated it is to staying on top: Yoo-hoo just landed a visionary young executive who had the brilliant idea to just keep making Yoo-hoo.

At first blush, the casually clad 31-year-old Brad Davis looks more like he’s ready to crash on your couch than lead a dinosaur of a company like Yoo-hoo into the 21st century. But don’t let looks deceive you. It’s exactly this unorthodox manner that allowed the young maverick to see an empty bottle of Yoo-hoo and imagine selling another bottle of Yoo-hoo. So far, this paradigm-busting beverage mind has brilliantly avoided developing a Yoo-hoo sports drink, a Twitter meme campaign to target millennials, and a Yoo-hoo app in favor of his bold vision of producing, bottling, and selling Yoo-hoo as it has been done for decades.

“He’s thrown the rule book out,” said Larry Young, CEO of the Dr Pepper Snapple Group, the umbrella corporation that owns Yoo-hoo. “On his first week, this cocky kid just walked right into our boardroom—in front of men and women who’ve been doing his job since before he was born—and plunked down two bottles of Yoo-hoo, one empty, one full, and uttered three words: ‘Keep making Yoo-hoo.’ It was incredible. I wish I had a hundred Brads.”

Yeah, you pay that man whatever he wants, Yoo-hoo.

In an industry not known for disruption, Brad Davis is a much-needed breath of fresh air, and according to industry insiders, Brad is already getting lucrative offers from Mr. Pibb, Mello Yello, Squirt, and dozens of others. We can’t wait to see what the future holds for this wunderkind and his status quo–challenging ideas!