Inspiring Bravery: This Heroic Civilian Ran Right Up To A Burning Building 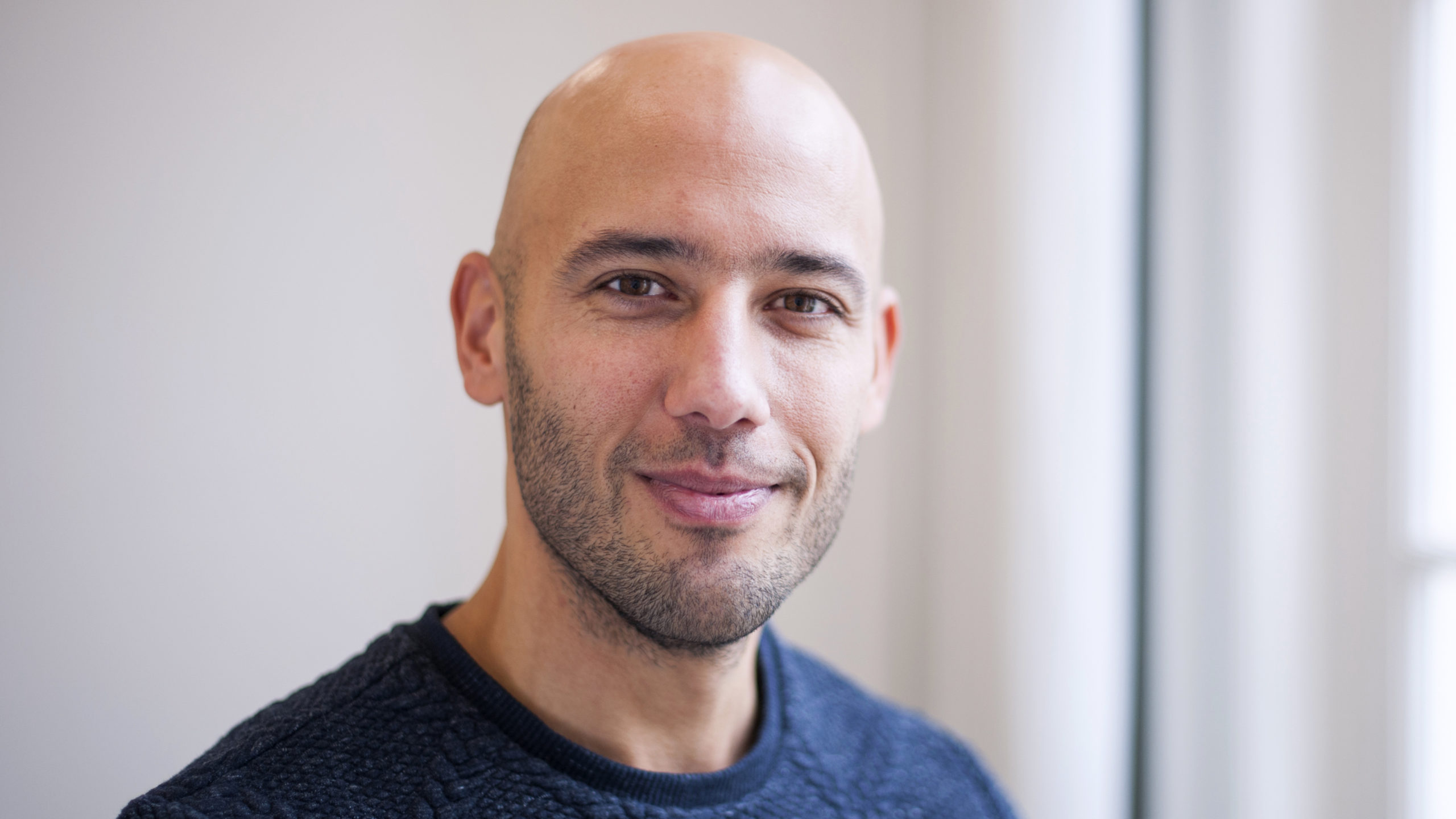 Buckle up, because we’ve got a tale of heart-pounding bravery that’s guaranteed to inspire you: This heroic civilian ran right up to a burning building.

When Stephen Brewster noticed a three-story residential building engulfed in flame during his morning jog, he ignored the terror so many of us would feel in that situation and fearlessly charged right up outside the burning home. All it took was seeing the blazing roof and hearing panicked shouts from inside for Brewster to sprint over and stop 15 feet in front of the building’s door, and his incredible bravery kept him rooted firmly in place no matter how large the fire continued to grow. As smoke poured out the windows and sparks shot into the sky, Brewster’s courage never wavered—he stood directly in front of the raging inferno despite having no professional firefighting experience whatsoever, only pure determination and iron-willed grit.

You just can’t fake that kind of moxie!

“I had been totally paralyzed just watching the fire, and right as I was starting to worry that nobody was coming to help, out of nowhere this amazing guy comes tearing down the street and runs right up to the curb in front of the building,” said Jenna Daley, a neighbor who was lucky enough to witness Brewster’s heroic feat firsthand. For all eight nail-biting minutes it took for the fire department to show up, Brewster stood his ground out front with awe-inspiring mettle, bravely putting himself only yards away from the fire’s blistering heat and choking fumes. Even after the town’s fire trucks finally arrived on the scene, Brewster decided to see his job through to the end, and continued standing in front of the house until the last of the flames were finally extinguished.

Bravo, Mr. Brewster! Your dauntless courage in running right up to a blazing house fire and standing immediately outside is a shining example to us all.