Inspiring: Doctors Said He Would Never Be A Pallbearer. Now He Hoists 14 Caskets A Week. 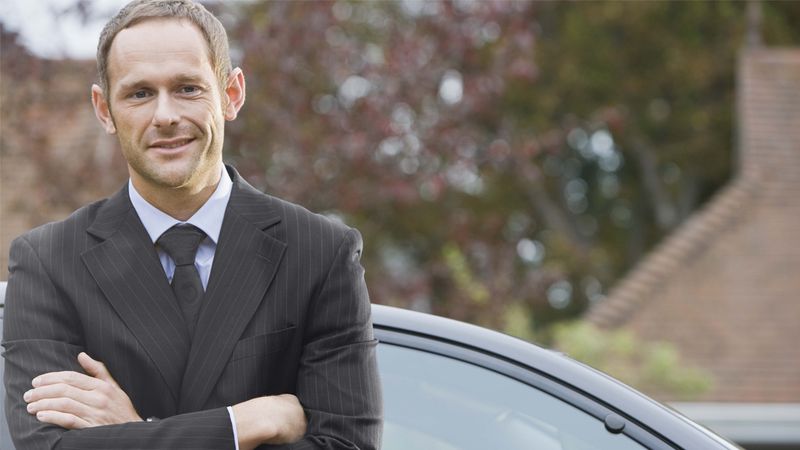 After he woke up from his car accident, everyone said it was over. His medical team told him he had permanently lost the ability to lift coffins and carry them from a hearse to a gravesite. Doctors said there was a 0.1 percent chance Richard Schermer would ever be a pallbearer.

“I got tired of the doctors saying, ‘You’ll never be a pallbearer,’ and ‘You’ll never hoist another casket again,’ so I worked and worked,” Richard explained. “Now, I’m lifting at least 14 or 15 caskets each and every week, and I feel better than ever.”

Simply put, the medical community is amazed. They never dreamed Richard would ever lift one casket, let alone the dozens of bodies he transports on his busiest days. When people see Richard sometimes haul eight caskets within just an hour, many say they never knew he was in a car accident at all.

And Richard is not even close to done; he wants his incredible story to inspire those who are confined to the funeral audience, like he once was.

“It just goes to show you that you should never give up,” said Richard. “If you set your mind to something, you can accomplish it.”

By believing in himself and shooting for the stars, Richard has proven that miracles truly can happen. Someday soon, we hope to watch this remarkable man break the record for the most dead bodies ever lifted!