Inspiring: This Man Just Became The Oldest Person Ever To Date Melissa 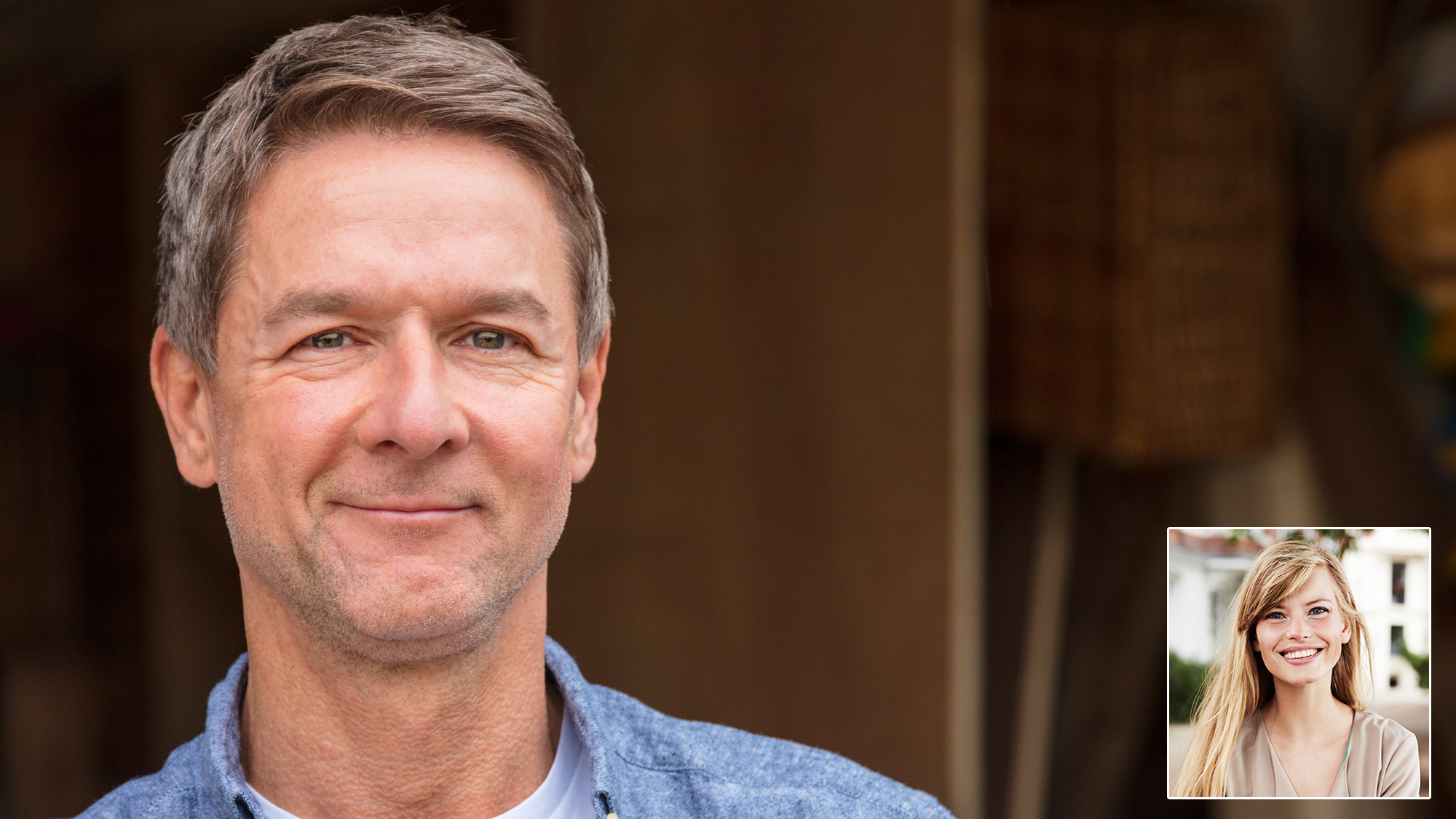 Growing old gets a bad rap, but here’s an inspiring story that proves that age is just a number and that it’s never too late in life to achieve your dreams: This man just became the oldest person ever to date Melissa.

It’s no easy task to score a date with 20-year-old Melissa Halwell, especially if you’re not in her relative age range, which is why it’s so impressive that Kevin Milsap, a 42-year-old attorney in Washington, D.C., just set the world record as the oldest man ever to take her out, breaking the previous record held by a 34-year-old who had a brief fling with her last summer. While society might’ve told Kevin he was too old to approach Melissa at a fancy cocktail bar she got into using a fake ID along with some of her sorority friends, that didn’t stop him from dreaming big. Instead, he fearlessly bought her a $16 drink and struck up a conversation, feigning interest in her anecdotes about being a psychology major until he felt he’d established enough of a rapport to ask her out to dinner.

Other men his age might’ve been daunted by the fact that they were too old to relate to Melissa’s experiences of growing up in the early 2000s, or by the intimidating presence of the hard-partying college guys who were hanging out with her and her friends, but not Kevin. Instead, he confidently approached her with the swagger of a man half his age, totally unashamed of his graying hair and dad bod, and ended up walking away as the oldest man to ever get her phone number. Wow!

“There were certain things I thought I would have to give up in my 40s, but this experience showed me I can achieve the same things now that I could 20 years ago, and as long as I believe in myself, anything is possible,” said Kevin. “I had pretty much resigned myself to dating women my own age, and at my lowest point, I’d even considered hooking up with a 43-year-old mother of four. But now I’ve realized that just because you’re middle-aged doesn’t mean you have to act like it. I truly believe that I can be 40, 50, 60, or even 70 and still have the energy and confidence to go after barely legal college girls.”

What an empowering outlook!

It’s so heartwarming to see someone like Kevin bucking stereotypes and achieving something great like this. This story is a true inspiration to middle-aged men everywhere who might’ve thought they were too old to date Melissa. You’re a real hero, Kevin!