Inspiring! This Teen Only Masturbates To Pre-Photoshopped Images Of Models And Actresses 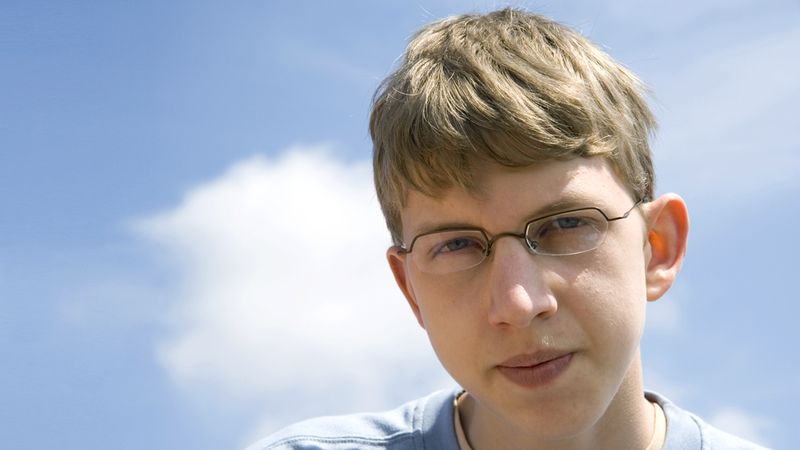 Meet Sam Piekarski. In most ways, he’s just a normal 14-year-old boy, but in one important way, Sam is setting a positive example for how society should treat women. That’s because Sam only masturbates to pre-Photoshopped pictures of models and actresses.

“I don’t need pictures of women to be airbrushed or enhanced by a computer for me to rub one off to them,” says Piekarski, who says he masturbates to images of women in their natural state as much as twice a day. “A lot of people might not think that this picture of Megan Fox with visible blemishes is attractive, but to me, she still looks good.”

We may live in a world where most men are too narrow-minded to pleasure themselves to pictures of Hope Solo or Caroline Wozniacki still wearing sweaty workout clothes, but that wouldn’t be the case if more people just followed Sam’s forward-thinking example.

“For me, it’s not about whether a picture, like this one of Eva Green out shopping without makeup, is what a woman is ‘supposed’ to look like. It’s about whether it’s hot enough to jack off to. And it is.”