Inspiring: This Young Girl Still Gets To Dream Of Being The First Female President 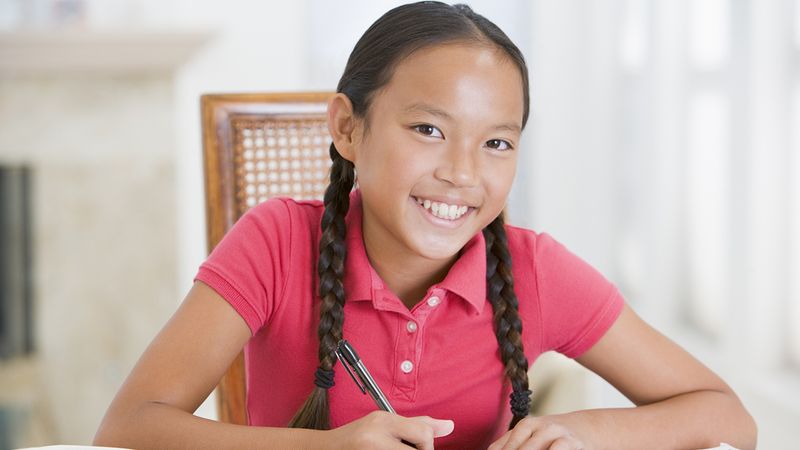 If this story doesn’t put a smile on your face, literally nothing will.

Kimberly Kovax, an 11-year-old girl from Allentown, PA has been interested in politics and government from a very young age, and she followed the historic campaign of Hillary Clinton closely. But, when Hillary lost on Tuesday, that meant something incredible for Kimberly: She still gets to dream of being the first female president.

Wow! This must be a truly special moment for Kimberly.

The moment Hillary Clinton made her concession speech Wednesday morning, Kimberly’s opportunity to become the first woman elected to the Oval Office opened right back up. Though it may not be for 40, 50, maybe even 60 years, this key milestone in feminism is all Kimberly’s to aspire toward.

Some may say that another woman will be elected the first female president in the three decades before Kimberly’s even eligible to run, but if the 2016 election is any indication, it looks like she is still very much in the running to break the gender barrier in the Oval Office. Who knows? Kimberly could even be the first female president to re-legalize abortion if Roe v. Wade is overturned at some point in the next four years!

It must feel truly incredible for girls in America to see that this huge accomplishment is still on the table, theirs for the eventual taking. The fact that America’s ugliest, most intolerant tendencies prevailed over Clinton means millions of girls can still envisage themselves as the one to make that landmark feminist achievement, and it doesn’t get more powerful than that.

Yup, we’re uplifted as hell right now—you go, Kimberly! When the time comes, you can certainly count on our vote.